CELTIC are poised for a massive cash windfall if Manchester United step up their efforts to sign Moussa Dembele.

The French striker, who scored a double as Lyon beat Arsenal 2-1 in a friendly yesterday, quit the Scottish champions on the last day of the transfer deadline in 2018 to return to his homeland in a £19.8million switch.

Hoops chief executive Peter Lawwell insisted on a sell-on clause in the deal as he had done in the past with the moves of £13million Virgil van Dijk and £12.5million Victor Wanyama, both to Southampton.

The Parkhead side earned around £10.5million when the central defender was bought by Liverpool for a world record fee for a defender of £75million and the midfielder shifted to Spurs for £13million.

Depending on the agreed percentage, Celtic will receive another cash bonanza in the region of at least £4million if Dembele is sold. 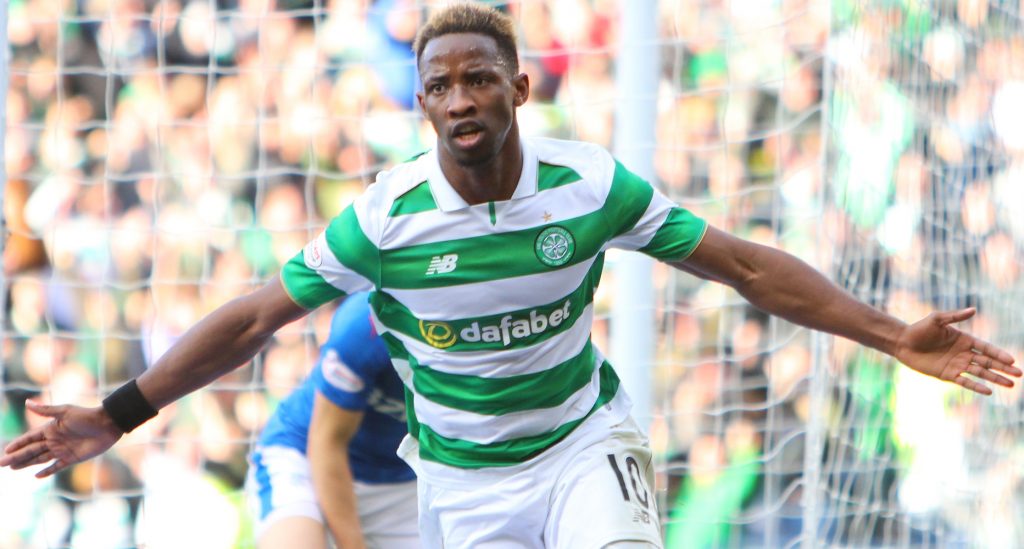 The daily sports newspaper claim his side value him at £43million – more than DOUBLE the financial outlay to Celtic under a year ago. The 22-year-old, who is under contract until 2023, claimed 13 goals in Ligue 1 and six in Cup competitions and that has attracted interest from United

Solskjaer is likely to offload Romelu Lukaku before the end of the transfer window and Inter Milan have until September 2 before their signing deadline. The Italian outfit have been linked with a move for the Belgian international frontman, but are in baulking at the £75million asking fee.

They have already had a £54million proposal rejected and are now weighing up a new offer for a player who cost £75million plus around £15million in add-ons in July 2017.

Dembele, who helped Lyon to a top three finish last term, is on Solskjaer’s radar and he could move quickly once the Lukaku fee is settled with Inter.

The powerful frontman, who joined the Hoops in a cut-price £500,000 Development Fee move from Fulham in the summer of 2016, netted 32 goals in his first season and 17 in his second which had been interrupted by injury. He collected only three more strikes before heading back to France.