CELTIC have joined the chase for former Manchester United winger Deji Sotana who is poised to quit OGC Nice next month.

The 19-year-old touchline flier came through the youth system at Old Trafford, but knocked back a contract offer from the English gaints to try his luck with the French top-flight outfit in September last year.

Sotana, though, has grown frustrated as he awaits his first appearance and reports indicate he is wants to return to the UK which is news that has alerted the Hoops. However, the Parkhead men will face competition from London duo Chelsea and Spurs who have also been keeping tabs on the pacy flanker’s situation.

The left-sided raider was born in Waterford and has dual nationality with Ireland and Nigera and is under contract with the French club until June 2023. 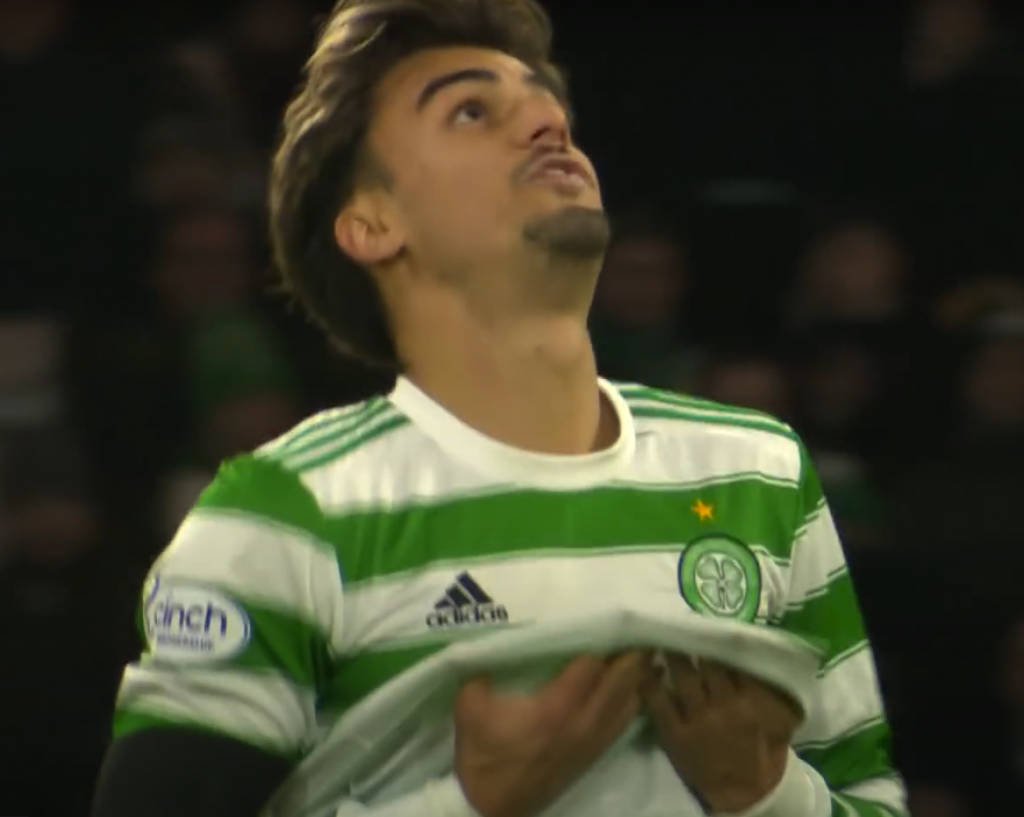 Filipe Jota has been an instant success in the role since his on-loan arrival from Benfica and Celtic have the option of landing the Portuguese ace for £6.5million at the end of the campaign if all parties are satisfied with the switch.

Mikey Johnston, who started the 2-1 Premier Sports League Cup Final triumph over Hibs at the weekend, has filled in on the wide left slot in the past five games with Jota sustaining a hamstring injury against Hearts at the start of the month.

Ange Postecoglou will add recruits to his squad in next month’s transfer window and it could be Sotona is now one who has come on the Hoops gaffer’s radar.