CELTIC will face either Astana, of Kazakhstan, or Lithuania’s Zalgiris Vilnius in the Champions League third qualifying round – if they manage to overcome Lincoln Red Imps.

The Hoops are favourites to reach the next stage despite a humiliating 1-0 reverse against the part-timers in the first leg of their second-round tie.

If – or when – the Hoops overturn that deficit in the second leg at Parkhead on Wednesday, they face a long trip to either central Asia, to face Astana, or the Baltics to meet Vilnius.

The draw, held in Nyon, Switzerland, was preceded by a moment’s silence for the Nice attack on Thursday night. 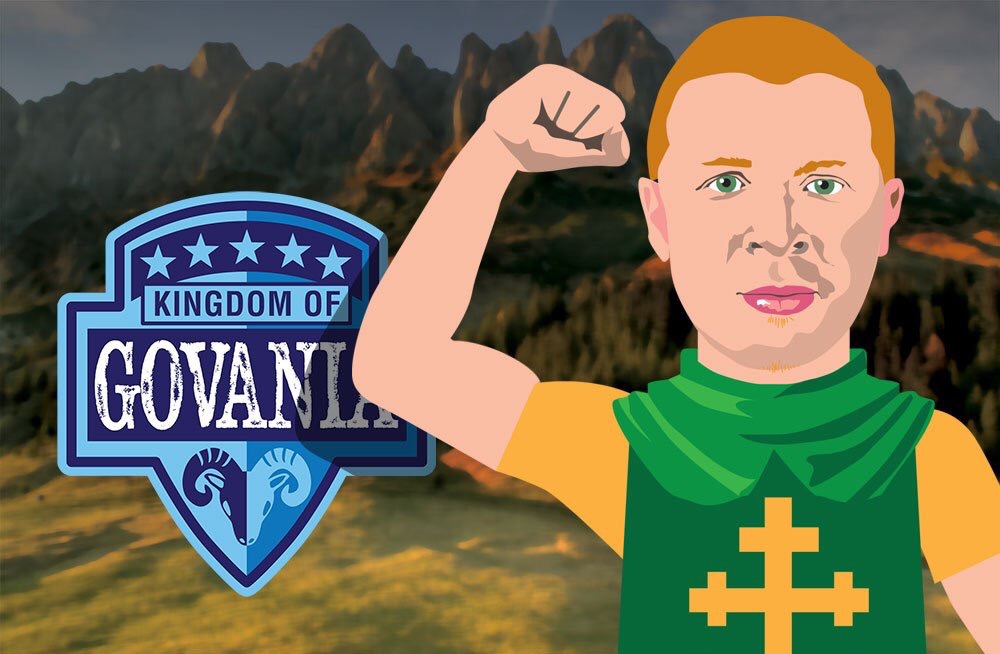