CELTIC are poised for a £3.6million January move for Brazilian kid Fernando Henrique.

The Hoops have already begun talks for the 20-year-old Gremio defensive midfielder, according to South American media outlet Globo.

Ange Postecoglou has admitted the Parkhead club will be looking for reinforcements in the next transfer window, despite 12 new players arriving in the summer as the squad was overhauled in a major revamp. 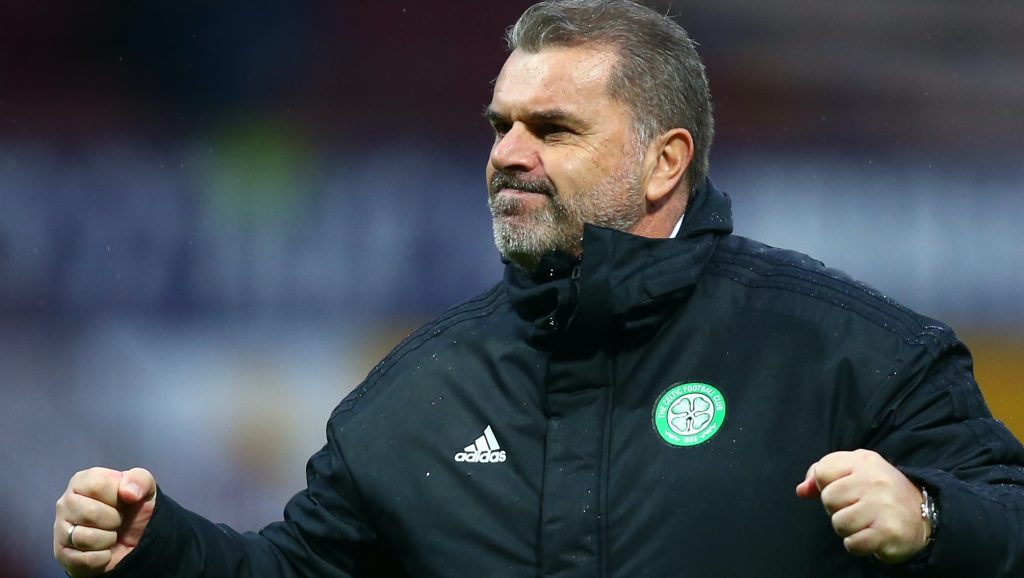 ON THE LOOK-OUT…Ange Postecoglou will be on a talent hunt in January.

Henrique, a Brazilian youth international, has alleged to have emerged as a firm target and the asking fee won’t frighten off any move from Celtic.

Abu Dhabi side Al Ain made enquires in the summer and were quoted a price of £3.6million, but they did not follow up their initial interest.

Gremio, it is believed, own only 60 per cent of the player’s registration which would mean a third party would be part of negotiations if the Hoops do press ahead with any proposed move.

Henrique has not featured in in the first team since a defeat against Flamengo at the Maracana on September 15.