CELTIC have been linked with Austrian winger Hannes Wolf who is poised to quit Borussia Monchengladbach.

Ange Postecoglou is searching for more width in his squad with Filipe Jota and James Forrest struggling to overcome injuries while Mikey Johnston is still attempting to get up to speed following a lengthy lay-off.

Wolf, who is under contract until June 2024, is on the brink of being offloaded by the Bundesliga outfit in the January transfer market and the Hoops have been mentioned as a possible destination along with Turkish giants Trabzonspor and Rapid Vienna in the player’s homeland, according to a report in German media outlet Bild. 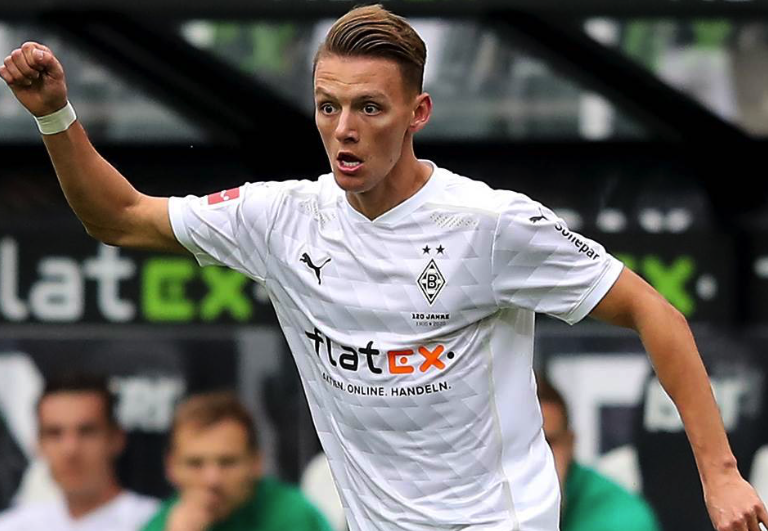 Gladbach sporting director Max Eberl had admitted there will be a revamp of the squad next month and it looks as though the former Austrian Under-21 prospect, who was signed from RB Leipzig for £8.5million in July last year, is surplus to requirements.

The German outfit are prepared to lower their asking price to somewhere in the region of £4.5million for Wolf, who has made only eight appearances this season as they have plunged to 14th in the 18-team top flight.

Postecoglou has promised recruits in next month’s window and has already been linked with J-League trio Daizen Maeda, Reo Hatate and Yosuke Ideguchi as well as AZ Alkmaar’s Icelandic flanker Albert Gudmundsson and Irishman Danny Mandroiu.