THE transfer grapevine continues to work overtime as the clocks tick down to the end of this month’s transfer deadline.

Celtic have now been linked with moves for Rijeka pair Dario Zuparic and Filip Bradaric and, according to reports in Croatia, are ready to slap in a double bid.

Defender Zuparic is out of contract in the summer while the club appear willing to sell defensive midfielder Bradaric, who has a deal that runs until 2020. 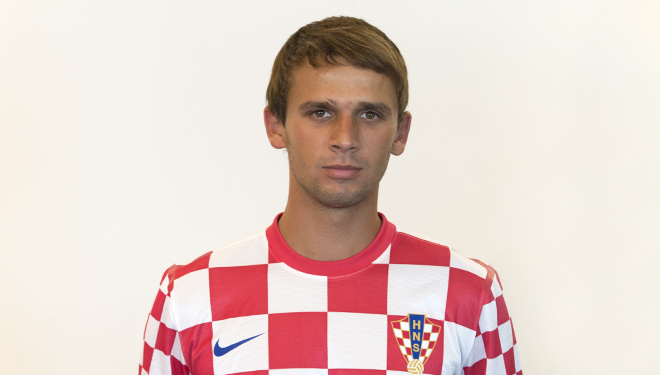 Of course, this might all be news to Brendan Rodgers as he prepares for the first defence of the Scottish Cup against Brechin City at Parkhead tomorrow afternoon.

The Hoops fans were hoping to get their first glimpse of new Bhoy Marvin Compper, bought from RB Leipzig for £1million earlier this month, but, unfortunately, the one-time German international centre-back sustained a calf in jury during the winter break in Dubai and has been ruled out for a month.