Celtic Quick News on News Now
You are at:Home»Latest News»CELTIC MAY HAVE TO WAIT FOR VAN DIJK £5 MILLION WINDFALL
By CQN Magazine on 30th December 2016 Latest News
CELTIC could miss out on a £5million windfall for former centre-half Virgil van Dijk, if the Southampton manager gets his wish.
It looked as though the Hoops would benefit from a sell-on clause in the Dutchman’s contract after his £13million move to Southampton in August last year.
There was talk of the classy 25-year-old quitting for £50million with Manchester City, Chelsea, Liverpool and Everton reckoned to be poised to move during the January transfer window.
Van Dijk has established himself as one of the Premier League’s top centre-backs and only agreed a six-year extension on his contract at the end of last season. 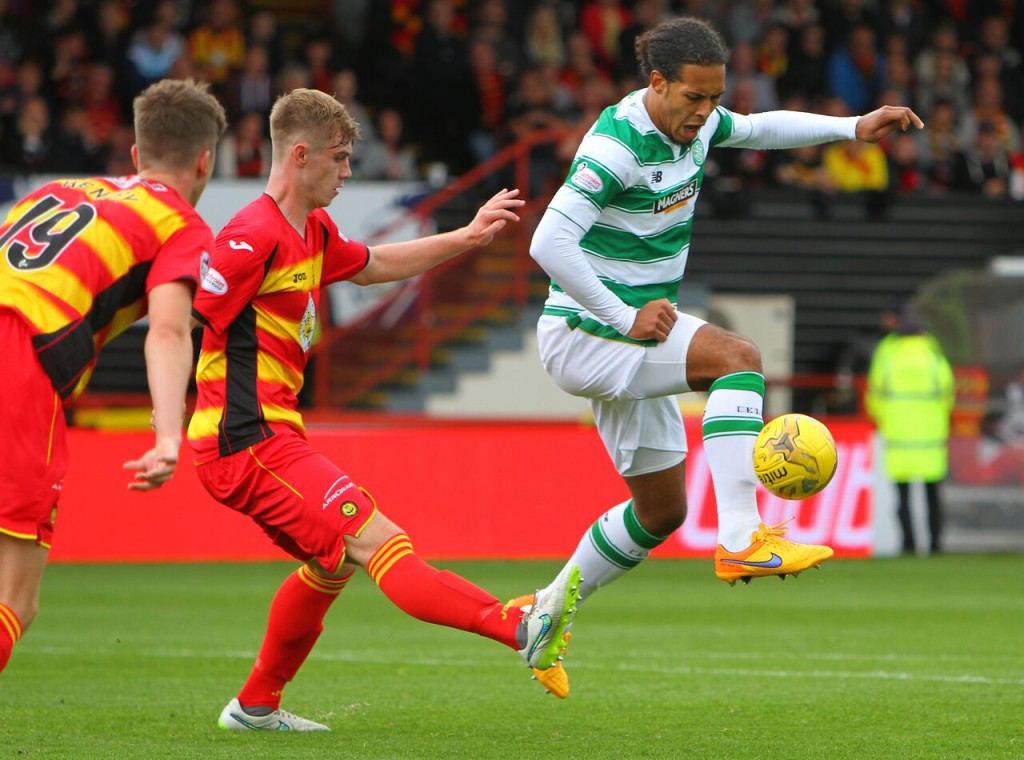 Saints boss Claude Peul, however, insists the 12-times capped Holland international will remain at the south-coast club until at least the end of the current campaign.
The Frenchman said: “Virgil is a very important player for us and he will stay here.
“It will be important for Virgil to continue his work and help us go up on the table. For me, it’s not an idea or view with Virgil to leave.”
The Hoops signed Van Dijk from Groningen for a bargain £2.6million in June 2013.
Whether the Saints will be able to hold onto the former Celt who is now regarded as the best defender in English football is highly questionable. In football, especially in England, money talks.
Bertie Auld signed a second batch of that of copies of the authentic Lisbon season book That Season in Paradise – Ten Months of Celtic Heaven. If you would like a signed copy please order at www.cqnbookstore.com