FORMER Celtic striker Frank McGarvey believes the appointment of Brendan Rodgers as the successor to Ronny Deila as Celtic manager is a signal that the Parkhead club “mean business” and is looking for the new boss to refurbish the squad for the Champions League qualifiers. 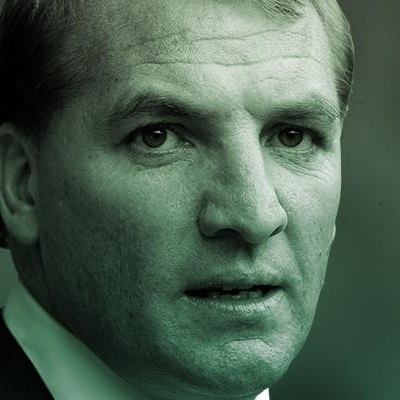 McGarvey, who played for Celtic between 1980 and 1985, said: “They have not gone for the cheap option, they have gone for a good manager and I am happy with the appointment.

“That is the most important task for any manager.

“Considering the players they have got just now struggled in the Europa League last year, it is a big ask to get them into the Champions League, but he should be able to get players in.

“There are a lot of good players at Celtic, it is just getting those that are not good enough out.

“But I am glad he has got the job early, he can do something now for the Champions League. He has got a bit of time to get people in.”

It’s Father’s Day soon – order CHARLIE GALLAGHER? WHAT A PLAYER! and we’ll send you a SIGNED copy plus a FREE copy of The Winds of Change! Order HERE or click on the image below.