Celtic Quick News on News Now
You are at:Home»Latest News»‘CELTIC MIGHT WELL BE OUT OF SIGHT,’ RECKONS EX-HOOPS STAR BEFORE NEXT DERBY
By CQN Magazine on 28th February 2022 Latest News

KRIS COMMONS reckons it is “a blessing” Celtic are out of Europe and can concentrate fully over the next 10 games in winning back their Premiership title.

The former Hoops midfielder watched as his old club toppled out of their THIRD European competition of the campaign when they lost 2-0 to Bodo/Glimt in Norway on Thursday night to add the Europa Conference League to the Champions League and Europa League to an unwanted hat-trick of failure.

However, Commons insists there will be positives for Ange Postecoglou and his players with the team eyeing a spectacular domestic clean sweep in the Greek-Australian gaffer’s debut campaign after being named as Neil Lennon’s long-term successor in June.

The Premier Sports League Cup is already in the Parkhead trophy cabinet following the 2-1 triumph over Hibs at Hampden in December, the Scottish Cup crusade will continue with a quarter-final encounter against Dundee United at Tannadice a fortnight tonight and, despite the goalless draw with at Easter Road yesterday, the team are on course for their tenth championship in 11 years with the team three points ahead with the finishing line in sight. 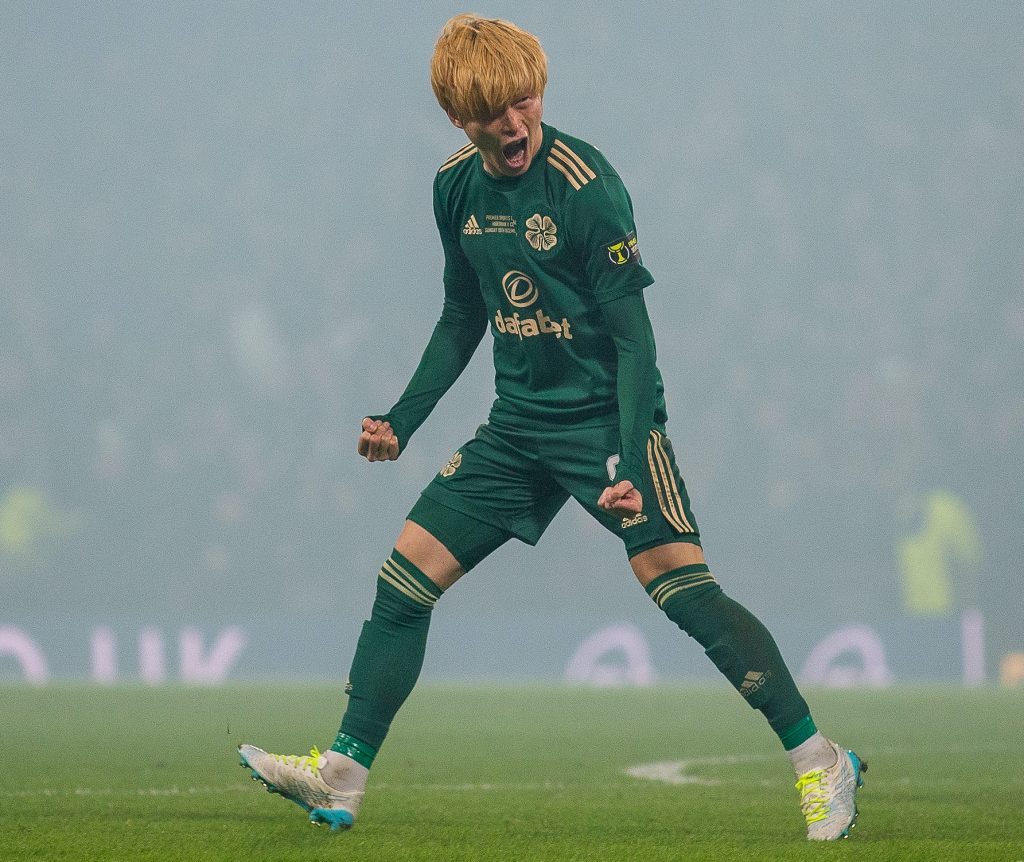 However, Commons was far from impressed by Celtic in the capital – but even less so with Giovanni van Bronckhorst’s club across Glasgow.

The one-time Scotland international admitted: “Celtic were poor against Hibs and didn’t deserve to win.

“Ange Postecoglou’s side have got their own issues to deal with after a painful European exit at the hands of Norwegians Bodo/Glimt.

“But, for me, it’s Rangers who are the main talking point just now. For all their progress in Europe, the wheels are falling off domestically.

“They are spilling points at an alarming rate and this run of form simply is not sustainable if they are to maintain a title challenge against Celtic.

“They have been here before. During Steven Gerrard’s first two seasons, you could almost set your watch by how they would fall apart as soon as we got to the turn of the year.

“That now looks like it’s happening again. This has to be a huge concern for Van Bronckhorst. When your rivals drop points in an early kick-off, you have to capitalise. No excuses.”

The Dutchman saw his side race to a 2-0 interval advantage over Motherwell at Ibrox before they were pegged back to 2-2 following a spirited second-half revival by Graham Alexander’s Fir Park outfit. 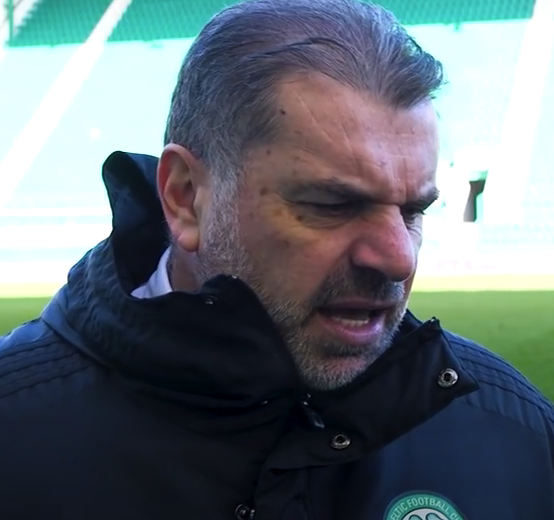 Commons, speaking to the Daily Mail, added: “Since the Premiership returned in January, Rangers have now played eight games in the league, winning on only three occasions.

“They have now dropped 11 points in those eight games, blowing a six-point lead over Celtic at the turn of the year to now trail their rivals by three points.

“Okay, so they got away with it yesterday in the sense that they didn’t lose any more ground.

“But Van Bronckhorst needs to stop the slide, which won’t be easy given their continued progress in Europe. That could stretch the squad to its limit to keep on going Thursday-Sunday, Thursday- Sunday.

“The blessing for Celtic is that they no longer have that problem.

“They can devote 100 per cent of their focus and energy into winning a league title from now until the end of the season.

“Rangers will, of course, argue that they will do the same. But the way in which they’ve spilled points after two huge results against Dortmund suggests a problem with their mentality.

“It’s something they need to address as soon as possible.

“If they don’t, then Celtic might well be out of sight by the time they visit Ibrox for the next Old Firm match on April 3.”