CHELSEA midfielder Charly Musonda, who has been linked with Celtic, is set to leave Stamford Bridge with Bournemouth eyeing up a loan move.

The Belgian Under-21 star will be allowed to quit the English champions on a temporary deal after the £15million arrival of Ross Barkley from Everton.

Brendan Rosgers was keen on the highly-rated 21-year-old playmaker in the summer, but opted for a £4.5million permanent move for Manchester City’s French starlet Olvier Ntcham.

The Hoops’ interest cooled when they were informed Musonda was seen as part of the London outfit’s first team squad.

He made an appearance in the FA Cup on Saturday as a second-half substitute.

Antonio Conte now wants the player to go to a team where he’ll get regular game time, with clubs from around Europe interested in his services. 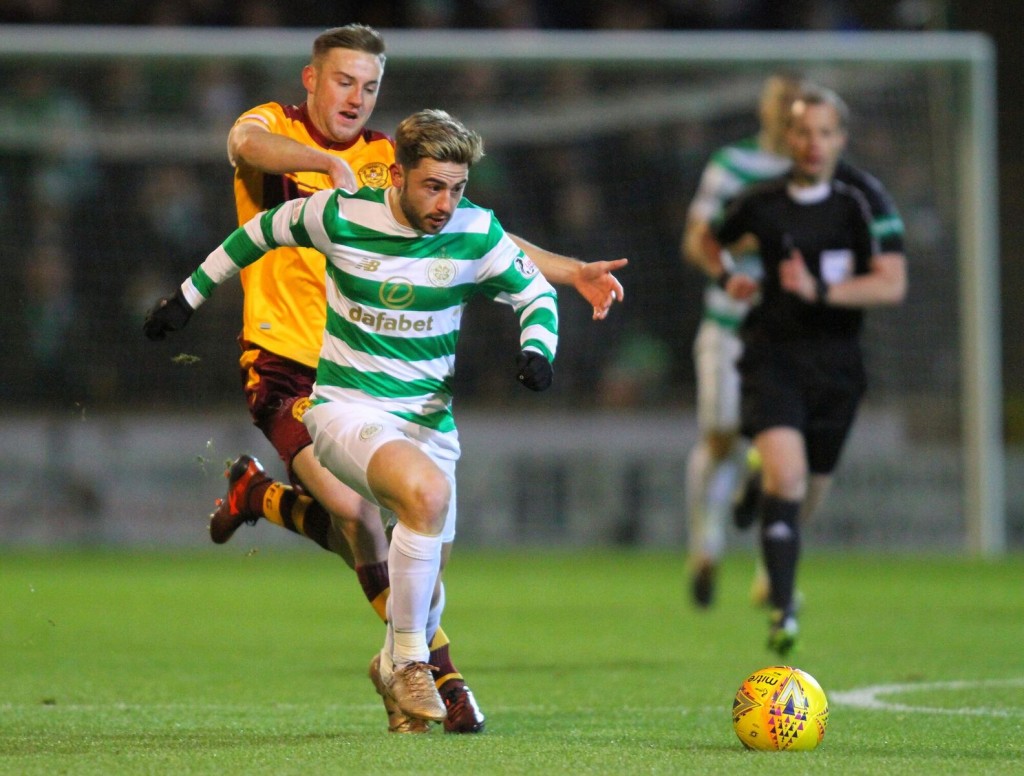 However Paddy Roberts is close to returning after limping off in the 1-1 draw at Motherwell in November.

The hugely talented player was close to joining Celtic on a permanent deal last summer and it could be a case of second time lucky for Brendan Rodgers as he seeks to break the club’s transfer record to secure the young Englishman on a permanent deal.