Celtic Quick News on News Now
You are at:Home»Latest News»‘CELTIC MUST IMPROVE IN EUROPE,’ CRAIG
By CQN Magazine on 22nd May 2018 Latest News

JIM CRAIG has applauded Callum McGregor and his team-mates for their wonderful achievements in Celtic’s historic double treble season.

Craig, who starred at right-back in Jock Stein’s iconic line-up that conquered Europe in 1967, has no problem with McGregor’s assessment.

But he has challenged the playmaker and his colleagues to now make an impact on Europe where the team has struggled in recent times.

It was McGregor who smashed in the spectacular opening goal in the 2-0 Scottish Cup Final against Motherwell at Hampden on Saturday as Rodgers lifted his sixth successive piece of silverware to make Scottish football history.

Craig said: “Callum is quite right to be delighted, the double treble is an excellent achievement.

“I am glad the youngster is displaying his wares and doing so well for Celtic. I have no problem with the Lisbon Lions comparison, but that is for other people to decide not me.

“Good luck to Callum as he’s entitled to say what he fully believes. Celtic have done brilliantly, but now they have to do the difficult bit. 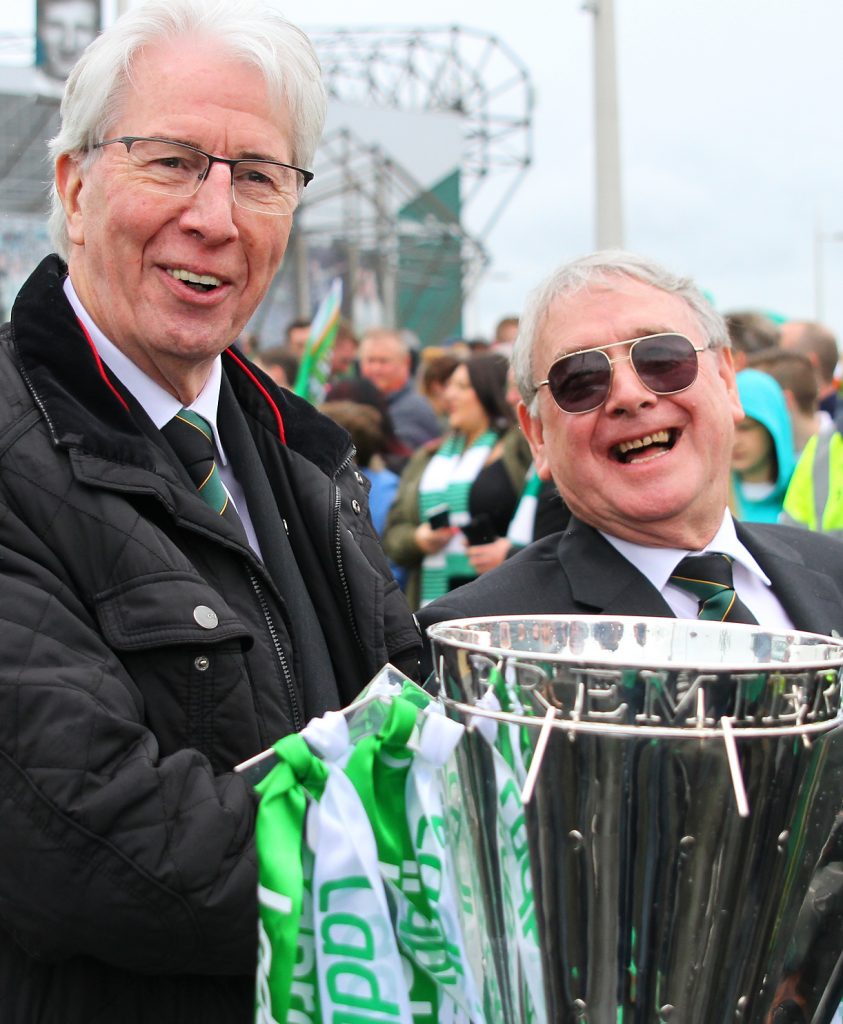 LISBON LEGENDS…Jim Craig and Willie Wallace with the Premiership trophy.

“They have to do better in Europe. That is the next target for them. The European record has been a bit disappointing in recent years. That has to improve.

“Celtic in the 1960s and 1970s under Jock reached the third round most seasons, but very often did more than that.

“I get that it is harder for Celtic to achieve success in Europe now.

“West Brom, who finished bottom of the Premier League, still got around £100million for doing so.

“That is an unbelievable amount of money. Celtic cannot compete with that.

“You always hope that there will come a time when the bigger teams get together to form a European League and I want Celtic to be one of those sides that are taken into consideration.

“Celtic have done fantastically well domestically under Brendan in the last two years.

“But in Europe it has been a different story as they have taken a couple of thrashings which we could do without.

“I would love to see Celtic reach the quarter-finals of the Champions League. It would be great to see them get out of the group stages and into the knock-out phase.

“That would represent a magnificent improvement.” 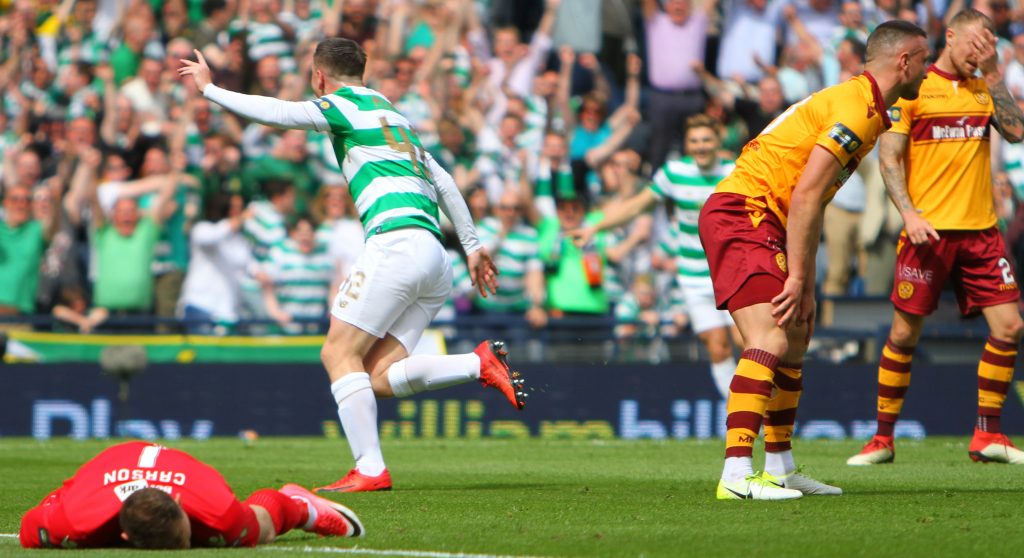