Celtic Quick News on News Now
You are at:Home»Football Matters»‘CELTIC NEED COMPETITIVE EDGE,’ LENNON
By CQN Magazine on 4th April 2016 Football Matters
NEIL LENNON believes Celtic must rise to the occasion when they perform in the Scottish Cup semi-final at Hampden a week on Sunday.
And the former Hoops boss insists it is a game the Celtic players NEED at this stage of the season’s run-in with double silverware up for grabs.
Lennon wasn’t too enthusiastic after watching his old club’s 3-1 win over Hearts at Parkhead on Saturday and said: “I think Celtic will have to improve before the semi-final. 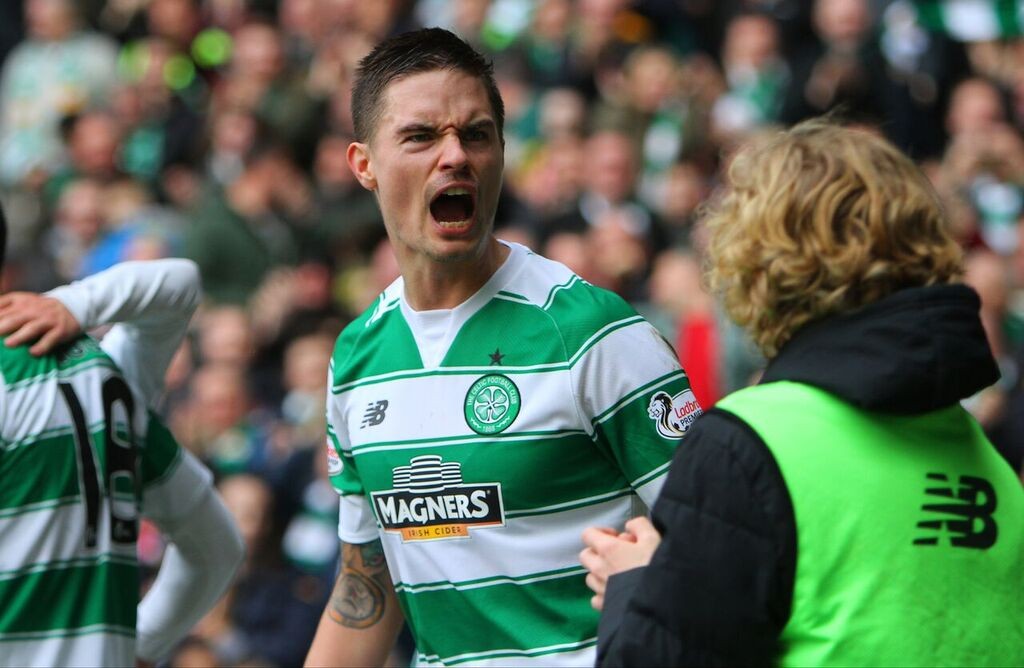 “They’ve got two games coming up and they can look forward to playing Dundee at Dens Park on Tuesday with their points cushion. And then it’s Motherwell at Fir Park on Saturday.
“But I believe the Cup-tie at Hampden is a game the players need. The atmosphere will be powderkeg and everyone is talking about it and looking forward to it.
“The Celtic players need that competitive edge.”
Lennon, sacked by struggling Championship outfit Bolton last month, admitted he wasn’t entirely convinced by the performance against the Tynecastle side at the weekend, especially in the first-half. In fact, he reckoned the players, despite fighting back to lead 2-1, deserved a rollicking at the interval.
He said: “There wouldn’t have been a ‘Ronny Roar’ – it would have been a ‘Ronny Rocket’!
“In the opening half, Hearts were first to every ball and some of the football they played was excellent.
“They were outnumbering Celtic in the middle of the park, too. I thought the back four and the midfield were poor. I must say Hearts were very accomplished at times.” 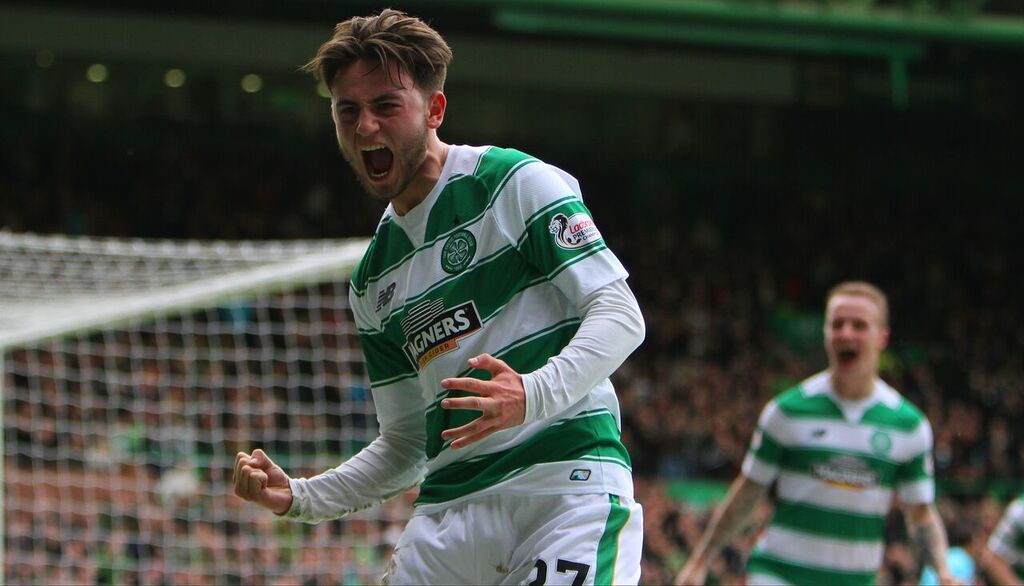 Lennon, though, was impressed by on-loan Manchester City winger Patrick Roberts, who scored his first goals for the club in only his second start.
The Irishman said: “Roberts was the difference between the two teams. Hearts, between the boxes, were very good, but Celtic were ruthless.
“It wasn’t a dominating performance by Celtic by any means, but it was a very important win.
“They’re smelling the blood now and going for the title.”
He added: “The equaliser came against the run of play after Neil Alexander had made a great save in conceding a corner from Leigh Griffiths’ free-kick.
“They didn’t clear their lines and it was an excellent finish from Gary Mackay-Steven. It was real quality, a beautiful clean strike.
“The second from Roberts was top class, even Messiesque. It was great play from Tom Rogic to set it up with a lovely disguise on the pass to Roberts.
“I think Alexander had a fantastic game with some good saves, but he’ll be disappointed with the third goal.
“It was a very good finish from Roberts, but the keeper might look at it again and believe he should have saved it.”