ALAN STUBBS knows what is required of a Celtic central defender.

The Scouser went straight into the heart of the Hoops rearguard when Tommy Burns bought him from Bolton for a club record £4.5million in July 1996.

Stubbs, now 45, spent five years at Parkhead and has watched with interest as his old club has been dogged by a centre-half jinx since before the start of the campaign.

Dedryck Boyata was injured in a pre-season game while Erik Sviatchenko has been ruled out since hirpling off in the 1-0 win over Rosenborg in Trondheim on August 2.

It looked as though Brendan Rodgers had gone some way to solving the problem when the Hoops agreed an £800,000 deal with 20-year-old South African international Rivaldo Coetzee. 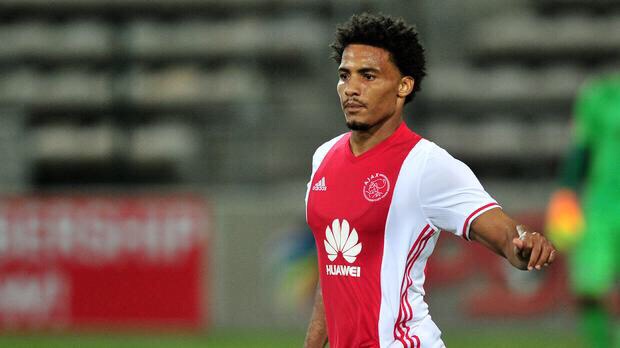 However, the move collapsed during the week when the Ajax Cape Town star failed a medical.

Midfielder Nir Bitton and teenager Kristoffer Ajer have been drafted in. Talk of a loan return for Manchester City’s Jason Denayer was ended when he agreed to go back to Galatasaray.

The former Hibs and Rotherham boss reckons the champions could do with another Kolo Toure in their ranks – even if it’s a short-term solution ahead of the Champions League games with Bayern Munich, Paris Saint-Germain and Anderlecht on the horizon.

Stubbs watched on last week as the Parkhead men’s defensive frailties were exposed in Kazakhstan against Astana in the play-off round second leg.

After winning the first leg 5-0 the Hoops trailed 4-1 at one point before two late goals saw them advance to the money-spinning group stages 8-4 on aggregate.

Stubbs said: “The injuries to key defenders are giving Celtic cause for concern, but getting through to the Champions League is very important to the club.

“Once you get through you are testing yourself against the creme de la creme of European opposition.

“In the past, it was all about getting there and whatever happened after that was a bonus as they were not expected to progress in the competition.

“Now the parameters are starting to change for Celtic and Brendan. There is an expectation there as the club are head and shoulders above anybody domestically.

“Celtic will now look to push those parameters in the Champions League as that is the ultimate test.

“There has been a big spanner put in the works with the Coetzee deal falling through. Celtic will have thought that deal was done and dusted and now suddenly they are back to the drawing board because of the medical.

“The club need a new defender to come in who is going to be able to compete at Champions League level because they gave themselves and their supporters some hairy moments in the second leg in Astana.”