CELTIC legend John Hartson believes his old club need “two or three additions” as they prepare for the challenges at home and in Europe.

The former striker reckons Brendan Rodgers MUST be allowed to spend in next month’s transfer window following this afternoon’s Europa League last-32 draw which paired them with Valencia.

The champions are due to play the Spanish outfit at Parkhead on February 14 and the return a week later.

Hartson thinks the Hoops are taking on their opponents at the ideal time and insists they can reach the next stages of the competition – but only if they strengthen a squad, particularly up front where Odsonne Edouard needs support.

The ex-fans’ favourite said: “The Mersalla is a great stadium to play in with a fabulous atmosphere.

“Valencia are struggling at the moment in La Liga, five points from the bottom three and they’ve only won three out of 16 league games.

“So, for Celtic, I think it’s not a bad draw. It could have been Chelsea, Napoli or Inter Milan and if they had drawn one of those three they would have been worried.

“I believe Celtic can go and be competitive against Valencia and, hopefully, get through.” 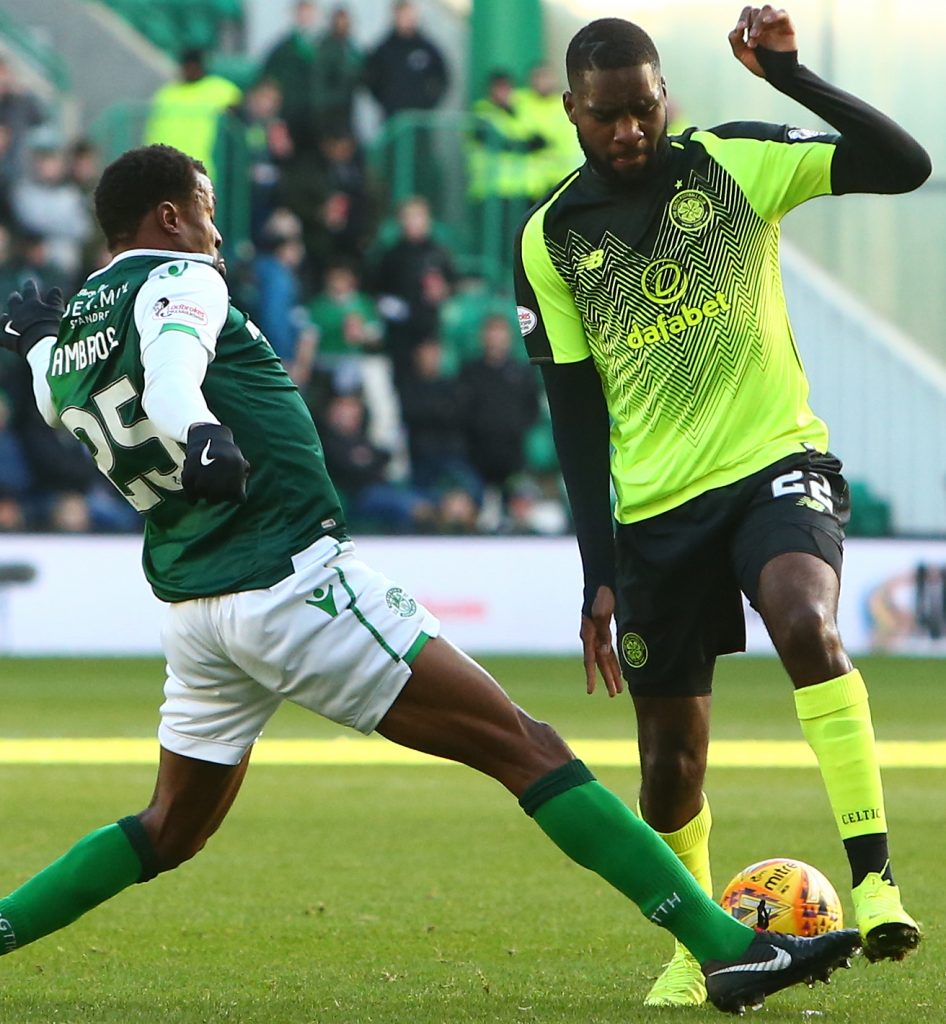 The Welsh icon, now a media pundit, continued: “However, it is imperative they bring in players. We don’t know when Leigh Griffiths will be back because he has a few issues to deal with and, of course, we wish him well.

“Brendan Rodgers is talking about Odsonne Edouard, who is 20 years of age and he bought him from PSG in the summer.

“The manager doesn’t want to play him every single week. He feels Edouard needs a little bit of help.

“He needs to come out of the team every now and again. They’ll want another striker who is capable of going in when he wants to leave Edouard out of the team.

“And, defensively, you have to look at the Dedryck Boyata situation. He is out of contract at the end of the season.

“If a bid of £5million or £6million came in for him, they would have to accept and that would leave them short at the back.

“They certainly need two or three additions going into the New Year.

“Celtic are uncharacteristically dropping points and they have now lost three Premiership games and drawn the same number.

“They are being challenging on the domestic and European fronts and they need additions.”

Hartson will be hoping the present-day Celtic side have better fortune than he did when he faced them in 2001 as a key member of Martin O’Neill’s squad.

He added: “They were a top team at the time with some quality players, but we both won the home games 1-0 before we went out on penalty-kicks. It was a sore way to exit Europe.”