Celtic Quick News on News Now
You are at:Home»Latest News»‘CELTIC PLAYERS SHOULD BE PROUD,’ PETROV
By CQN Magazine on 2nd November 2017 Latest News

Now their focus in on a place in the Europa League with a straight fight between themselves and rock-bottom Anderlecht, a team they walloped 3-0 in Brussels in September.

The ex-Bulgarian international midfielder admitted his old team should not “beat themselves up” over their failure to remain in contention in the Champions League. 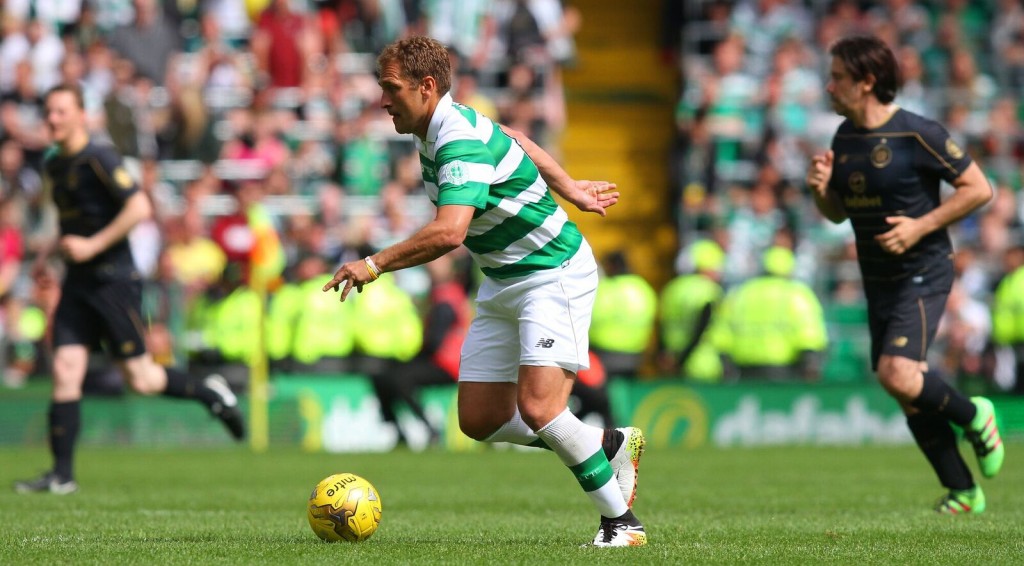 “They played with speed, they played with flair, which is something Brendan Rodgers has instilled in the players over the last two seasons, so a performance like that wasn’t a surprise.

“In general, they’ve played against two teams in Paris Saint-Germain and Bayern Munich who are in the top six teams in the world.

“So, I don’t think they should beat themselves up.

“I think they should be proud of their performance and they should look forward more to the next stage in the Europa League.”

GET BRENDAN RODGERS – THE ROAD TO PARADISE WITH A FREE GIFT INCLUDED FROM CQNBOOKSTORE.COM