CELTIC have announced more details for the funeral of Lisbon Lion Tommy Gemmell. The club’s statement is as follows:

“It was with real sadness that Celtic announced the passing of Celtic legend, Tommy Gemmell last week.

“Tommy was one of Celtic’s greatest servants, a Lisbon Lion and a man who will forever be held in the highest regard by everyone connected to the club.

“Tommy’s funeral will be held at Daldowie Crematorium on Friday at 12 noon.

“Prior to that, supporters will also have an opportunity to pay their respects as, fittingly, the funeral cortege will leave Celtic Park at 11:30am and travel down the Celtic Way, then on to London Road towards Daldowie Crematorium.

“Tommy’s family kindly thank everyone for all the support they have already received.

“The Celtic Family has lost one of its greatest sons and our thoughts and prayers continue to be with Tommy’s family.” 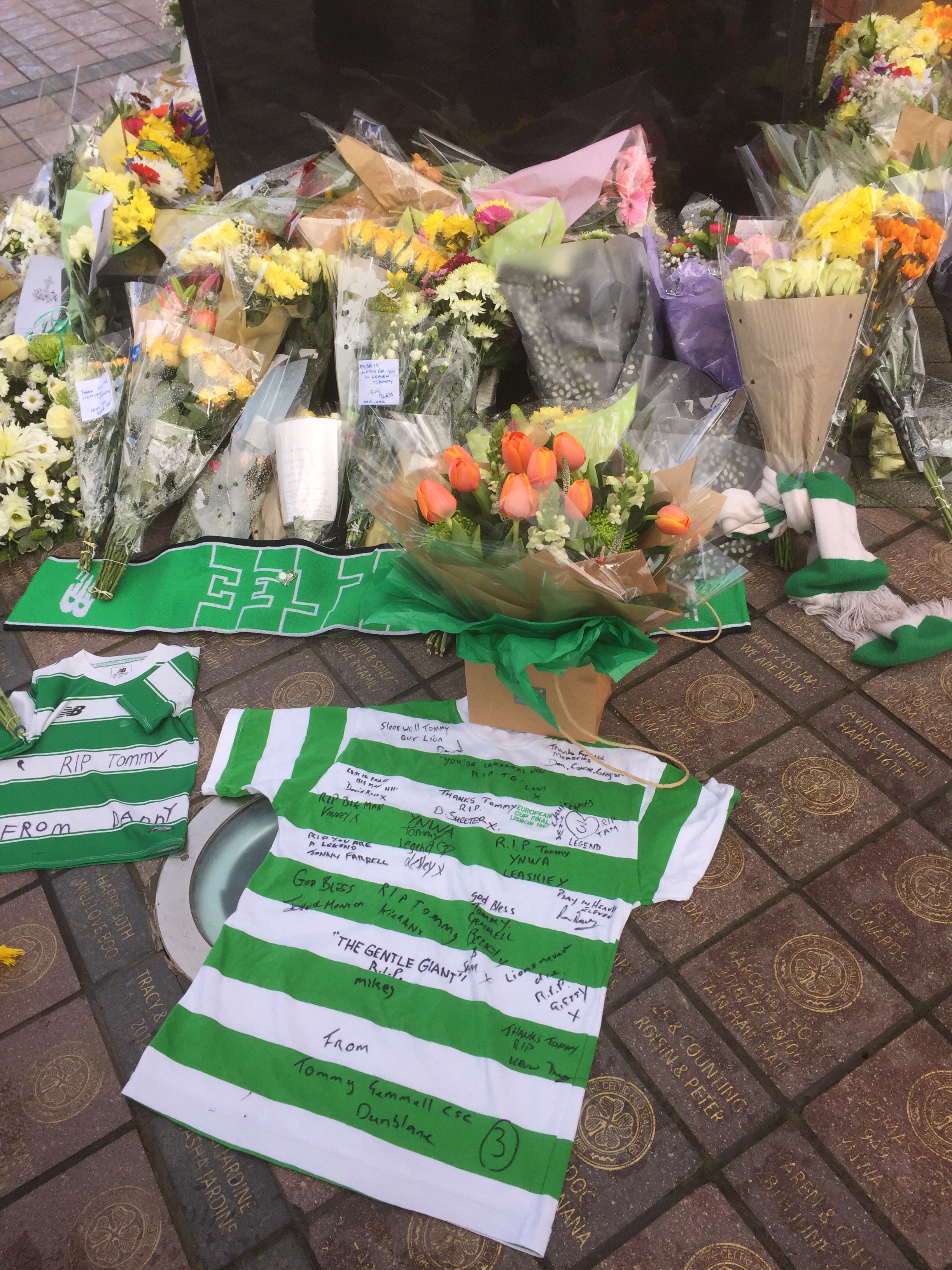