Celtic Quick News on News Now
You are at:Home»Football Matters»‘CELTIC SHOULD BE SCARED OF NOBODY,’ ROY KEANE
By CQN Magazine on 27th August 2015 Football Matters
ROY KEANE believes Celtic should be competing beside Europe’s elite every season.
And the Manchester United legend thinks appearing in the Europa League is very much a step down for his old club.
Keane also reacted to boss Ronny Deila’s comments about his players being “scared” during their dreadful 2-0 flop against Malmo on Tuesday.
He said: “Playing for a big club like Celtic, the players should not be scared of anybody.
“It’s an honest assessment from the manager, but if he’s talking about the younger players, then he should look at some of the senior players who went missing.
“They should have been helping their younger team-mates. 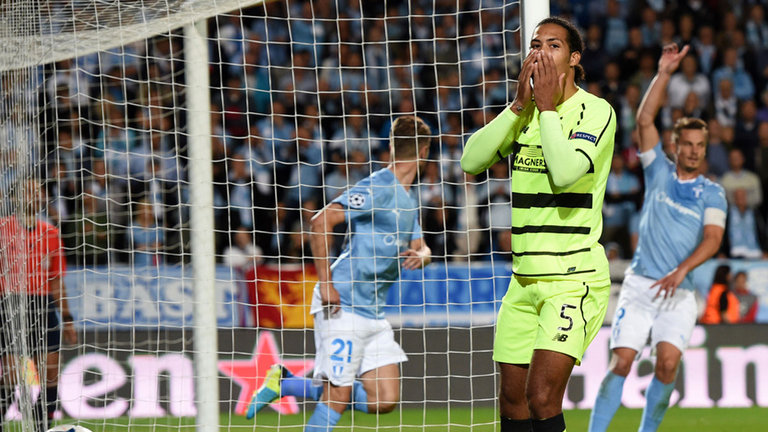 “Every player in the team should take a look at themselves, not just the younger ones.”
The Republic of Ireland icon also thought the Hoops failed to get the rub of the green when the referee disallowed the effort from Nir Bitton that would have made it 1-1 at the interval.
He added: “It was a shocking decision. That’s where the manager or the club need a bit of luck or the right decision.
“It was a big, big call and very obviously the wrong one.
“Over the last five or 10 years in Europe, Celtic have found it difficult away from home in terms of keeping the ball, so Tuesday’s result was a big blow for them.
“The Europa League is just a second prize for them.
“I always think a club like Celtic should be in the Champions League.”
Click Here for Comments >
Share. Twitter Facebook Google+ Pinterest LinkedIn Tumblr Email
Previous ArticleFinancial cost and prep for 2016
Next Article ‘WE ONLY HAVE OURSELVES TO BLAME’ GARY MACKAY-STEVEN