Celtic have already scouted the 21-year-old Red Star Belgrade star and Head of Recruitment Lee Congerton plans to fly to Poland to watch the player in the European Under-21 Championship game against Spain on Friday night.

Nicknamed the ‘Atomic Ant’, Plavsic has also been linked with Swiss club Basel and the Hoops’ pre-season opponents Sparta Prague. 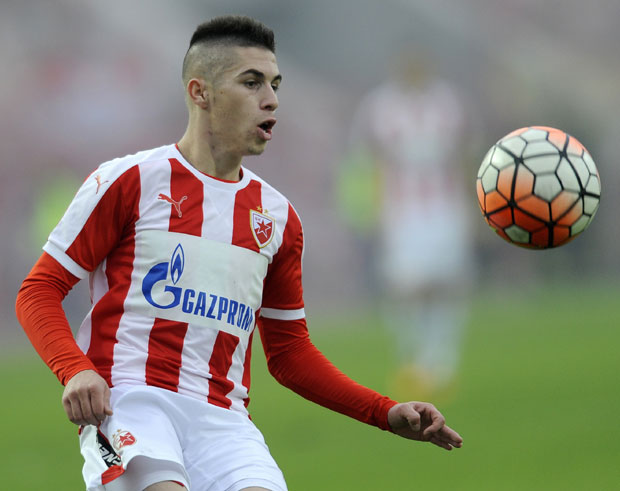 One of a number of options on a list of potential replacements for Patrick Roberts after the loan star’s return to Manchester City, the champions have already spied on 5ft 5in Plavsic in Serbian league action against Partizan and Cukaricki.

And the former Vojvodina youth protege expects to move abroad when Serbia’s European Under-21 campaign comes to an end.

He said: “I am ready now. There were stories I might go in January, but I did not want to go.

“I would like to stay with Red Star my whole life, but a young player can’t spend his whole career in Serbia. To take a step forward in his career he has to move abroad. 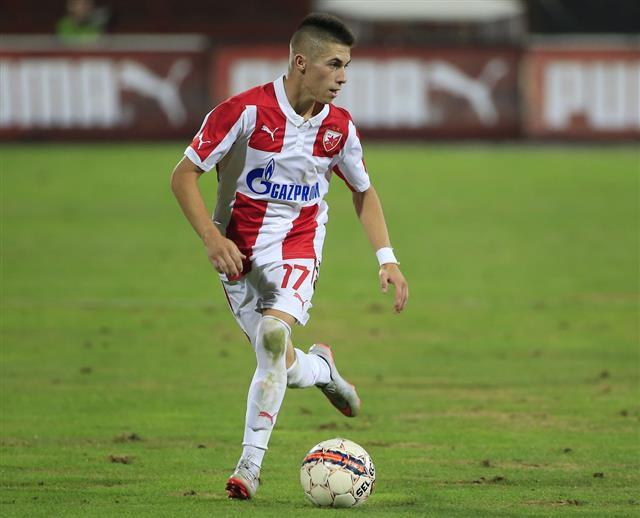 “When I return home, I will see the people at the club and speak to the manager about what happens next.

“It’s time to make the next step in my career and we’ll see which club is best for me soon.”

Gary Mackay-Steven is on the wanted list of Sheffield United and, despite the £1.3million signing of Jonny Hayes from Aberdeen, Rodgers remains in the market for a wide player.

Meanwhile, the treble winners have been linked with Chelsea’s 19-year-old striker Tammy Abraham on a season-long loan deal.

And reports in the Dutch media also claim the Parkhead men are one of six clubs interested in PSV Eindhoven full-back Joshua Brenet.