Celtic Quick News on News Now
You are at:Home»Latest News»CELTIC SQUAD: TAYLOR IN, SINCLAIR OUT
By CQN Magazine on 24th October 2019 Latest News

GREG TAYLOR is included in Neil Lennon’s 20-player provisional squad for tonight’s visit of Lazio – but there is no sign of winger Scott Sinclair.

The Scotland international left-back signed for the Hoops in a £2.25million deal from Kilmarnock on transfer deadline day, but has yet to make a first-team appearance.

Neil Lennon has kept faith with Boli Bolingoli, his £3million purchase from Rapid Vienna in June, with Taylor waiting his turn.

The Hoops gaffer has named four wingers in his squad – James Forrest, Mikey Johnston, Jonny Hayes and Lewis Morgan – but there is no place for Sinclair, who was also missing from the substitutes in the 6-0 Premiership win over Ross County on Saturday. 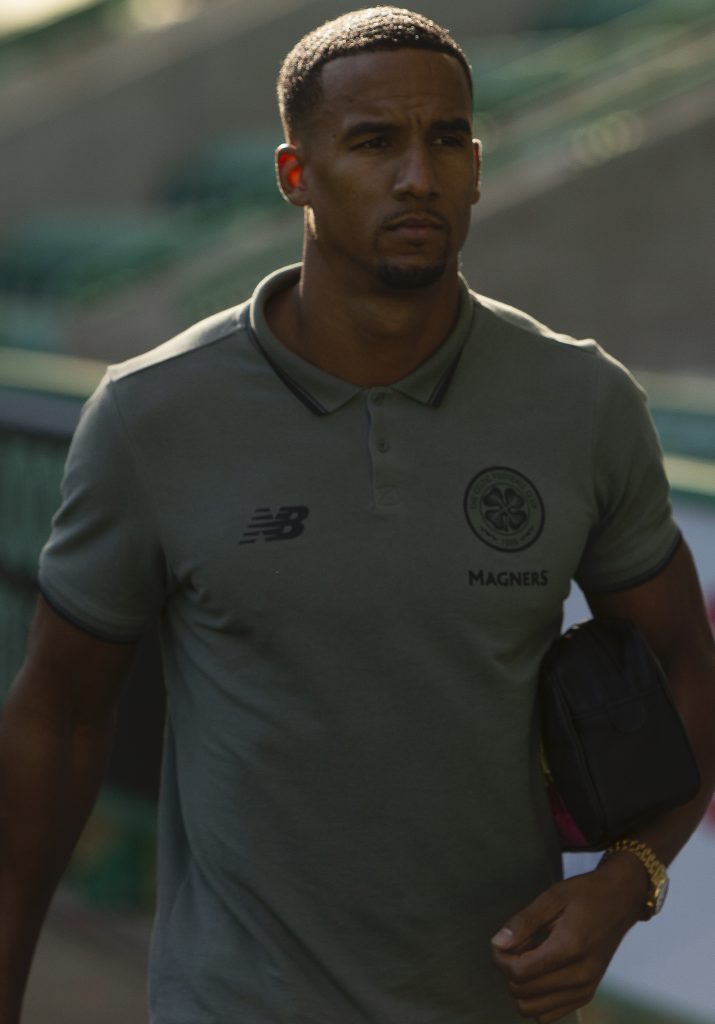 HEADING FOR THE EXIT? Scott Sinclair is missing again.

The 30-year-old Englishman, who is out of contract in the summer, has barely figured this season and this omission from the pool – as reported in the Daily Record – is another setback in his quest for game-time.

Lennon gave him 11 minutes as a sub in the second Premiership outing of the season in the 5-2 win over Motherwell  at Fir Park and six minutes in their 1-1 draw with Hibs at Easter Road.

He made a scoring subs’ appearance in the 5-0 Betfred Lague Cup quarter-final victory over Partick Thistle on September 25, but he has dropped off the radar again.

Olivier Ntcham will also miss out on the Europa League Group B match against the Serie A outfit as he has not overcome an ankle injury.