ANGE POSTECOGLOU could hand a quickfire baptism of fire to Josip Juranovic at hostile Ibrox this afternoon.

The Croatian international right-back sealed his £2.6million move from Legia Warsaw just a few days ago, but is in line to make his Hoops debut without a Celtic fan in sight.

Postecoglou, who marked the 26-year-old defender as a wanted man when he saw him play in his nation’s 3-1 Euros win over Scotland at Hampden in June, is pondering bringing in the player to shore up an unsteady back line. 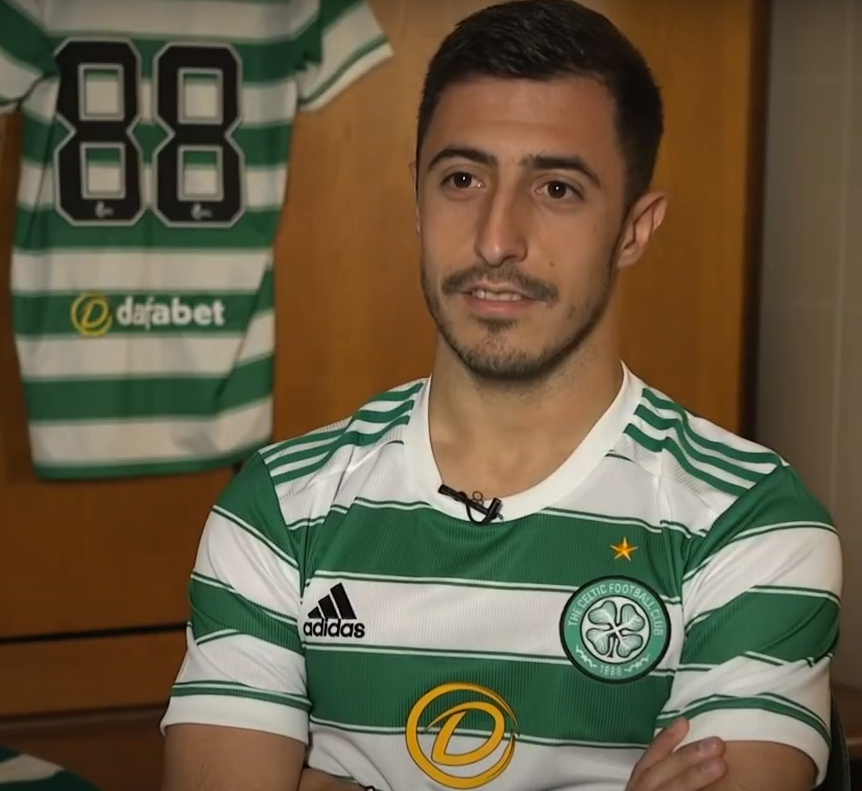 However, the midday clash in Govan has come too soon for 23-year-old centre-back Liam Scales who joined the Hoops in a £600,000 switch from Shamrock Rovers on Friday.

Speaking about finalising his squad, Postecoglou, as reported in the Scottish Sun on Sunday, said: “We’ll assess that. Josip definitely, but Liam’s probably unlikely. Josip comes into the calculations.

“He has trained well with the team and his last game was seven days ago, so he is in great condition and is an experienced guy.”

Striker Kyogo Furuhashi, who came in for some punishment from the rugged AZ Alkmaar defenders on Thursday, and left-back Greg Taylor, who injured a shoulder, have both overcome their problems and Postecoglou will make late calls on James Forrest and James McCarthy, who did not travel to the Netherlands to stay at home and work on their fitness.