Celtic Quick News on News Now
You are at:Home»Latest News»CELTIC STAR TO CASH IN
By CQN Magazine on 9th April 2019 Latest News

The Belgian World Cup defender is poised to quit the Hoops when his deal expires at the end of the season.

There were weekend reports in in Germany the 28-year-old centre-half  had already agreed to the switch.

The champions admitted they knew nothing about a proposed move for the ex-Manchester City man, as CQN reported yesterday.

However, Boyata could expect a bumper signing-on fee as well as a weekly wage of £40,000 per week for moving to Berlin.

It has also emerged Hertha were willing to pay around £4.5million to land the classy back-four operator last summer, as reported in the Sun. 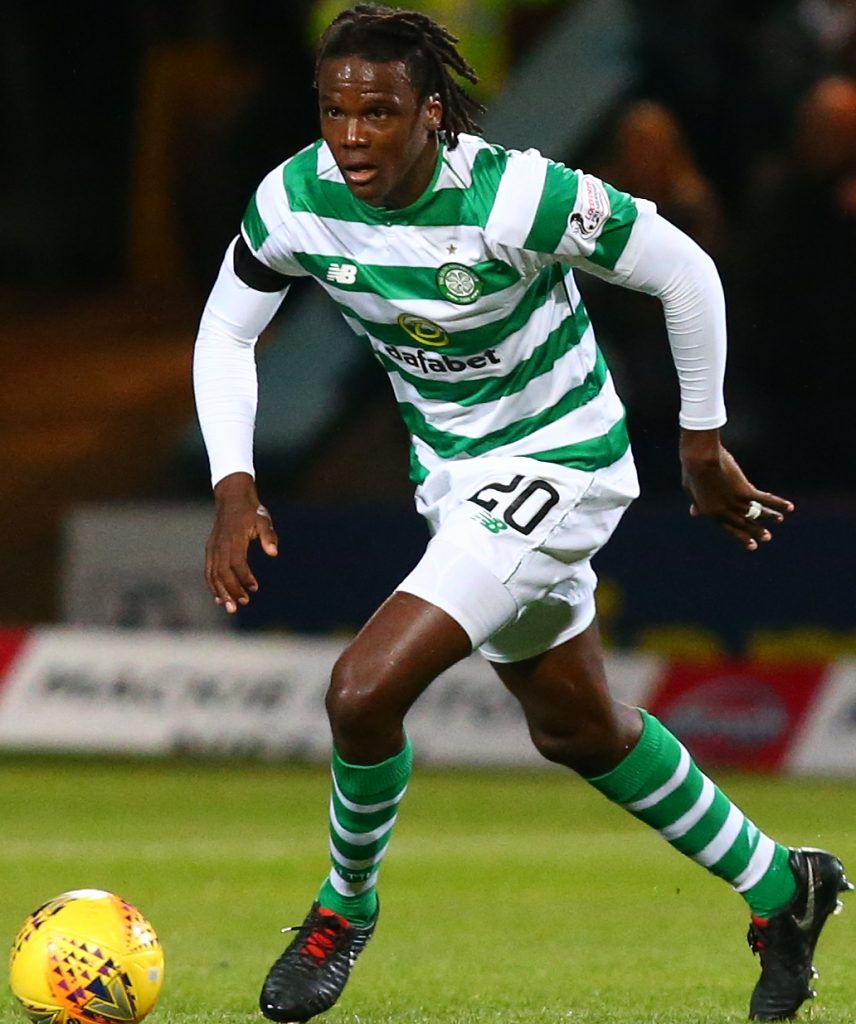 The Parkhead outfit, though, were quick to throw out the offer and also Fulham’s £9million bid in August.

Hertha have continued to monitor Boyata’s situation and, with no fee required, can now offer better personal terms.

With Filip Benkovic due to end his loan period and return to Leicester City, Hoops interim manager Neil Lennon is keen to keep the Belgian, but it is highly unlikely they could match the signing-on cash and weekly wage the player can expect in Germany

Boyata is currently injured after limping off with a hamstring problem in the 2-1 win over Steven Gerrard’s Ibrox side 10 days ago. There are fears he has kicked his last ball for the club.

The central defensive position is one the champions will be looking at during the summer with only three centre-backs on the books – Kristoffer Ajer, Jozo Simunovic and Jack Hendry.