Celtic Quick News on News Now
You are at:Home»Latest News»CELTIC STEP UP BRADSHAW BID
By CQN Magazine on 10th January 2016 Latest News
CELTIC are stepping up their bid for Walsall’s former Welsh Under-21 international striker Tom Bradshaw.
Ronny Deila sent a deputation to Griffin Park at the weekend to run the rule over the 23-year-old frontman.
Bradshaw drew a blank, but Walsall still won 1-0 to go through to the next round of the FA Cup.
The Scottish champions have been keeping tabs on the prolific marksman who netted 20 goals in 37 appearances last season.
However, they face stiff opposition in the race for Bradshaw with Birmingham City, Reading, Huddersfield and Preston also monitoring his situation.
The hitman is under contract until June 2017 and Walsall would demand something in the region of £500,000 for the player who joined them from Shrewsbury in July 2014 for a bargain £35,000.
Head coach Sean O’Driscoll, who just took over last month, reacted angrily to reports the Saddlers had already knocked back an offer for the attacker.
He said: “There is no truth a bid has been made. The club informs me of all offers and nobody has rung to say anything
“And if there ever is a bid for one of our players, I will make sure the player is the first person who is told.”
Bradshaw has already caught the eye of Wales boss Chris Coleman who brought him into the senior squad for the friendly encounter against Holland in November last year.
He was an unused substitute in his nation’s 3-2 defeat, but still has an outside chance of getting a place in Coleman’s pool for the European Championship Finals in France in the summer where they will play England, Russia and Slovakia in Group B.
Meanwhile Celtic will be without suspended duo Craig Gordon and Nadir Ciftci for the Scottish Cup fourth round tie against League One Stranraer at Stair Park this afternoon. 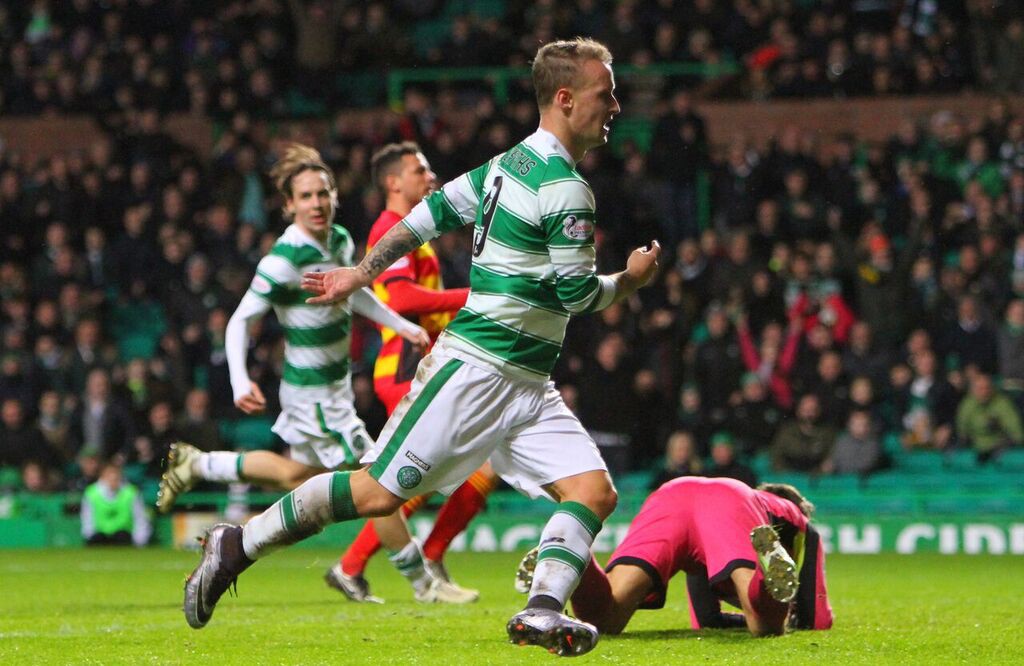 The international keeper, sent off in last season’s controversial semi-final defeat against Inverness Caley Thistle, will be replaced between the sticks by Belgian shotstopper Logan Bailly, who last started for the Hoops in the 3-1 Premiership win over Dundee United at Tannadice in August.

Leigh Griffiths, who scored a stoppage-time winner in last Saturday’s victory over Partick Thistle in the Glasgow derby, is likely to make his first start in five weeks following a recent calf problem.

Defender Dedryck Boyata and midfielder Stuart Armstrong have made good progress from their respective hamstring and back injuries, but both are still likely to miss out.

Long-term injury victims Scott Brown and the versatile Charlie Mulgrew will remain on the sidelines.
Ryan Christie, signed for £500,000 in the summer and who has recently been recalled from his loan spell with John Hughes’ Highlanders, is on his way back from a knee injury and should join in full training at Lennoxtown next week.