HOLDERS Celtic will face Ross County in the League Cup semi-final with the tie scheduled to take place at Hampden on January 30/31 next year.

The Hoops booked their place in the last four of the competition with a 2-1 victory over Hearts at Tynecastle, thanks to excellent goals from Leigh Griffiths and Tom Rogic. 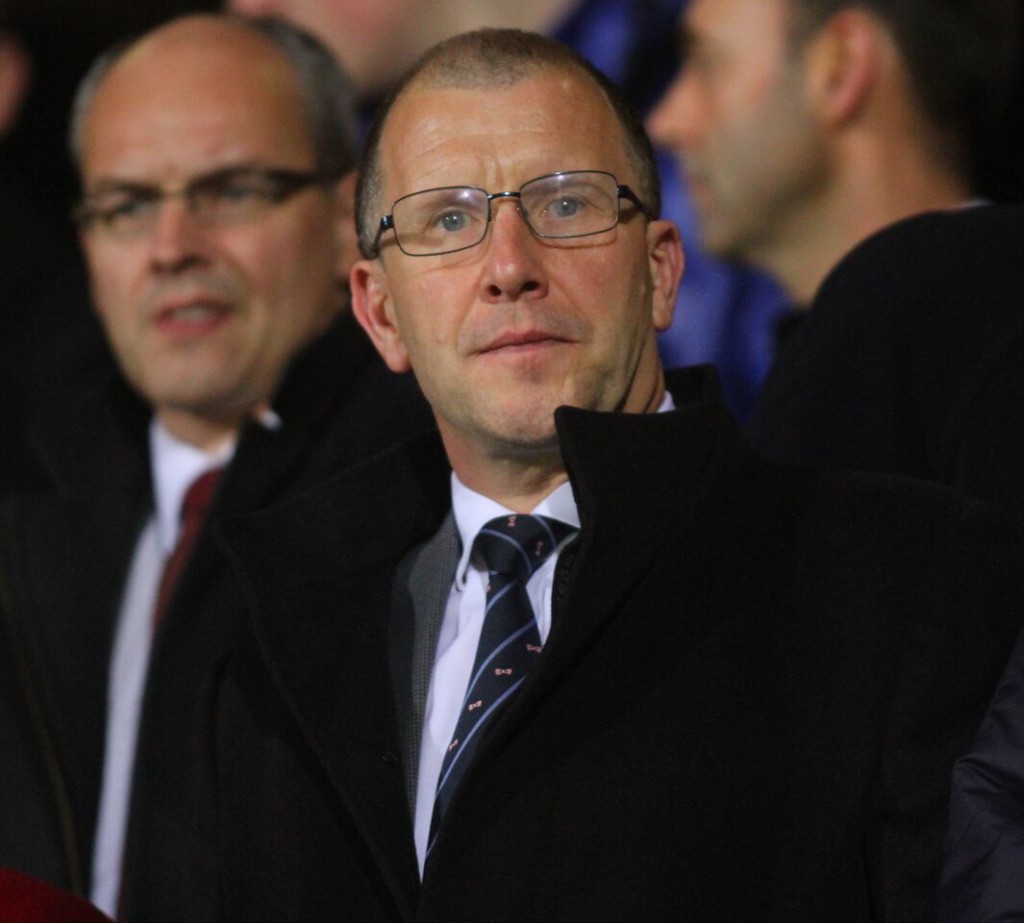 In the other semi-final, St Johnstone will face Hibs, who knocked out Aberdeen in an earlier round.

At the weekend, Ronny Deila’s men hammered the Highlanders 4-1 in the Premiership in Dingwall, while in the first meeting between the sides this season, on Flag Day at Paradise, the Hoops beat the Staggies 2-0.

This semi final may well give the Celtic support an ideal opportunity to express their anger towards the football authorities in Scotland should they fail to act in stripping the former Rangers club of all trophies won during their decade of cheating.
If there is no appeal lodged against the decision reached in the Court of Session in favour of HMRC in the so called Big Tax Case (remember Rangers already conceded the Wee Tax Case) then the football authorities must act and strip all titles and trophies won through cheating.
If not then they could be faced with a national semi final with only a few hundred Ross County fans making their way down from Dingwall. Even they might decide that a boycott would be well worth supporting for the good of the game.