CELTIC-LINKED Mohanad Jeahze has made a startling admission over the reported interest from Ange Postecoglou.

There were claims the 25-year-old Hammarby left-back had been targeted by the champions as they looked for competition for Greg Taylor.

However, Postecoglou switched his focus to Argentinian defender Alexandro Bernebei, 21, who jetted into Glasgow last week and is poised to agree a five-year deal from top-flight club Lanus.

The transfer fee is expected to be a down payment of £2.5million and could rise by an extra £1million with add-ons. 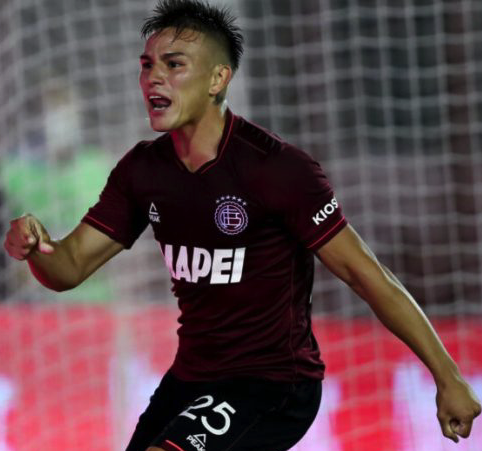 On the proposed move, Jeahze confessed “maybe I was not hungry for it” and it now appears he will remain at his current club.

The Swedish-born Iraq international star said: “I think I will stay at Hammarby.

“I have a contract for another year. I’m fully set on that now and Jeppe (Hammarby sporting director) has said no to something, too.”

Asked if the bid from an un-named club was real, Jaehze, speaking to local media Aftonbladet, replied: “Yes. But that was not enough for any of us. Neither me nor Hammarby. It was a good team.

“Maybe I was not so hungry for it. I have patience. Maybe something else will come this summer.

“It is clear that I want to go abroad at some point. Everyone has a dream of trying something new.”

Postecoglou has cleared the decks for the introduction of a new No.3 by allowing Republic of Ireland Under-21 international Liam Scales to join Aberdeen on a season-long loan.