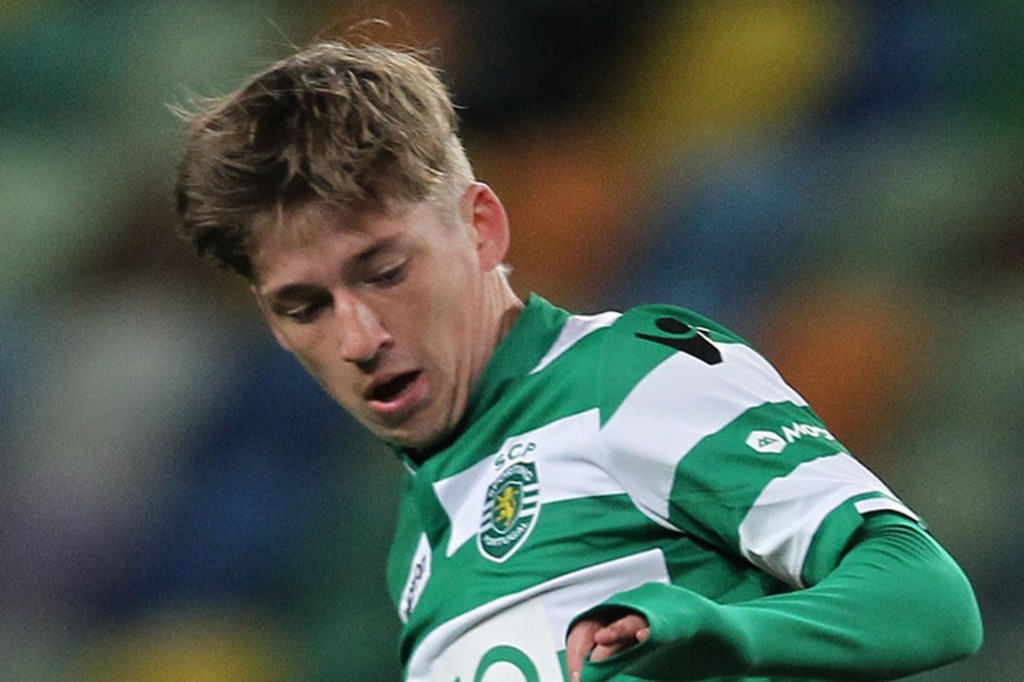 The Scotland under-21 internationalist had been linked with a season-long temporary deal from Sporting Lisbon, but the Hoops boss said: “There is nothing to say there and there is nothing to the story.
“We are aware of lots of things and we will always try to make the squad stronger. Hopefully, when the transfer window closes we will be strong for the season ahead.”
One young player that would be of interest to the Celtic support would be Jordan Larsson. His club Helsingborgs have apparently put the talented teenage striker up for sale to help save the club from financial collapse.
Helsingborgs urgently need to raise around £300,000 to retain their elite licence and believe that they can exceed this figure by the sale of their star player.

League leaders IFK Gothenburg are interested in capturing the 18 year old as they forge ahead towards the Championship, ahead of Celtic’s Champions League foes Malmo.

No doubt Ronny Deila will be questioned about any Celtic interest in Larsson, who had previously been linked to a move to Manchester United,  on arrival in Sweden later today.

Having Larsson on the back of a Celtic strip again would be quite something to many in the Celtic support.