Celtic Quick News on News Now
You are at:Home»Latest News»CELTIC TO FIGHT FOR PADDY
By CQN Magazine on 27th April 2017 Latest News

CELTIC only have 10 days to plead their case with the English FA for the services of Paddy Roberts.

The on-loan Manchester City winger is due to fly to South Korea with his nation’s squad for the FIFA Under-20 World Cup Finals.

Paul Simpson’s team are due to open their tournament with a game against Argentina on May 20, before competing against Guinea and the host nation.

However, the champions will look to make their case to keep Roberts with the Scottish Cup Final against Aberdeen due on May 27.

The formal squad list for those heading to South Korea is May 8, giving the Hoops time to make their case for the fans’ favourite whose 18-month temporary transfer expires at the end of the season. 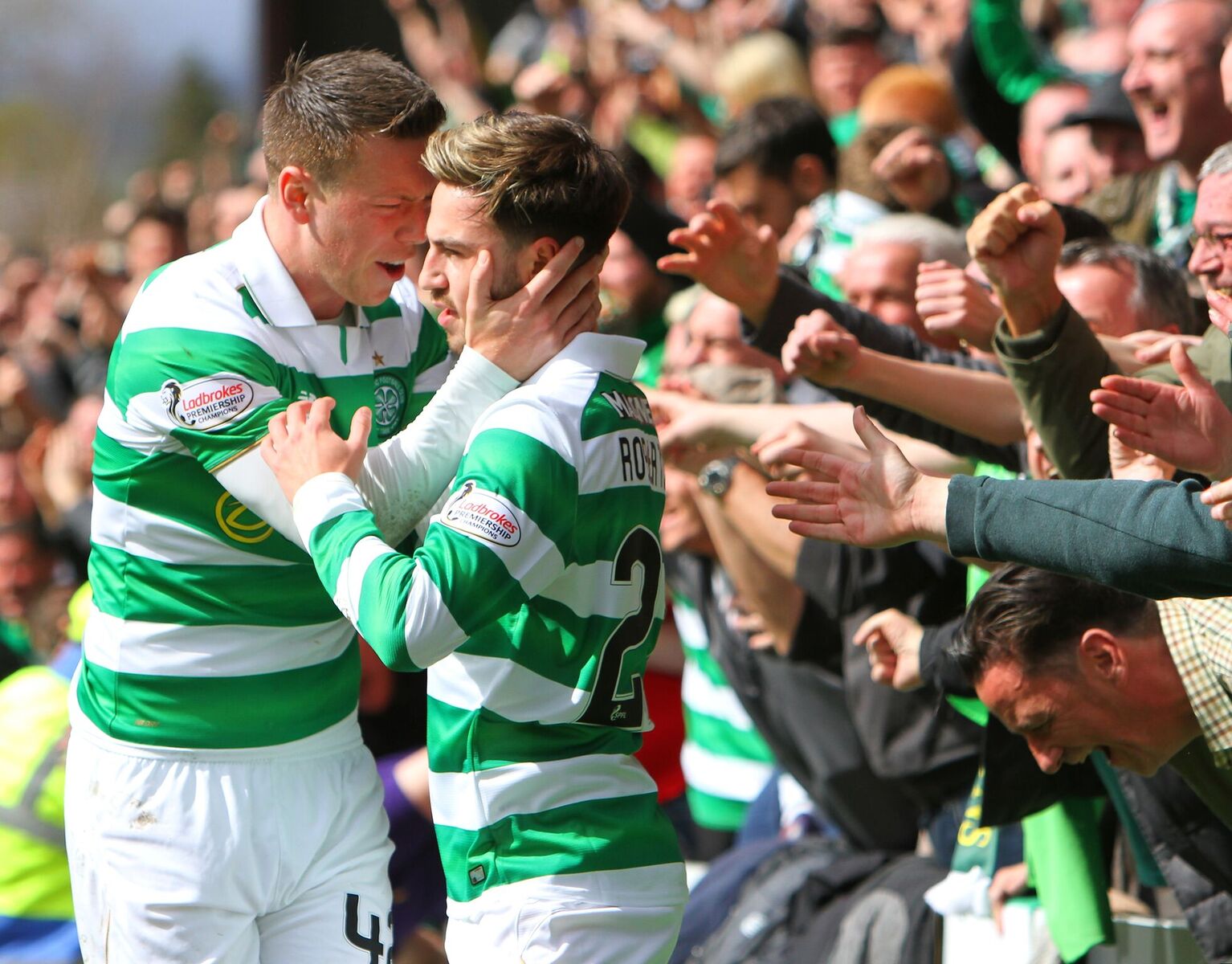 Roberts would only say: “It is a privilege for me to play for my country and to play for Celtic, so it is someone else who has to make the call.”
The 20-year-old has scored seven goals in 41 appearances for the Parkhead side this term.
However, he has also featured nine times for England’s Under-20 squad and was a key player in their qualifying for the Finals.
Roberts tops Brendan Rodgers’ summer shopping list with the Celtic manager determined to do all he can to bring the popular winger back to Parkhead for next season.
The player has already confirmed that he will report for the Manchester City pre-season tour as directed but has left the door open to a move back to Glasgow, either on another loan deal or indeed as one of the two summer signings that Rodgers is targeting.

STOCKS ARE VERY LOW ON THIS LIMITED EDITION T-SHIRT – GET YOURS TODAY AT CQNBOOKSTORE.COM