Celtic Quick News on News Now
You are at:Home»Latest News»CELTIC TO MOVE FOR SHANE DUFFY
By CQN Magazine on 25th June 2016 Latest News
CELTIC aim to solve their defensive woes by signing Republic of Ireland centre-back Shane Duffy.
The Blackburn Rovers defender is on Brendan Rodgers’ radar as he attempts to solve the team’s problems in the back four.
Jozo Simunovic will miss the Champions League qualifiers and isn’t expected back before August.
Dedryck Boyata, who also missed the end of the season, is also struggling for fitness and is likely to sit it out at the start of the campaign. The player, like several other defenders, would have failed to impressed Rodgers when the new manager viewed all of last season’s matches in recent weeks. 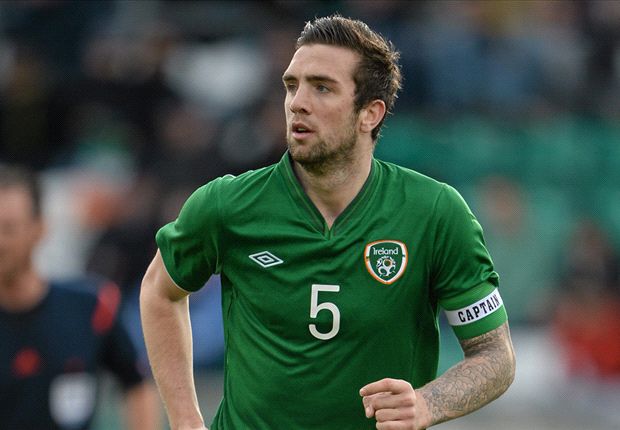 Out-of-contract Charlie Mulgrew is still mulling over a two-year extension and that leaves Rodgers with only Danish international Erik Sviatchchenko as his only recognised central defender.
Duffy, who is likely to face France in the Euro 2016 Finals on Monday, was outstanding in his nation’s 1-0 win over Italy during the week.
He could be the ideal player to plug the gap although new Ewood Park boss Owen Coyle, who signed ex-Celtic striker Anthony Stokes last week, is likely to fight to keep his man.
Duffy, 24, quit Everton for Rovers two years ago to agree a three-season deal. He was signed by ex-gaffer Gary Bowyer.
The package needed to tempt Duffy north of the border is not going to be a problem for Celtic who have loosened the purse strings as the club past the halfway stage to ten in a row.
He made only 10 first team appearances at Goodison Park and was a product of Everton’s Academy system and spent spells on loan with Burnley, Scunthorpe and Yeovil.
The chance to work with Rodgers at Celtic, play in the Champions League and win trophies may just be too much for Duffy to resist.
Expect Celtic to make their move as soon as Ireland’s participation in the Euros is over as Rodgers strives to remove the defensive blunders that were so costly in last season’s European campaigns.