Celtic Quick News on News Now
You are at:Home»Latest News»CELTIC TO SWOOP
By CQN Magazine on 29th June 2017 Latest News

CELTIC are in advanced talks to sign out-of-contract midfielder Kundai Benyu who is ready to quit Mick McCarthy’s Ipswich Town.

His deal at Portman Road expired in the summer and no extension could be agreed with the highly-rated 19-year-old. 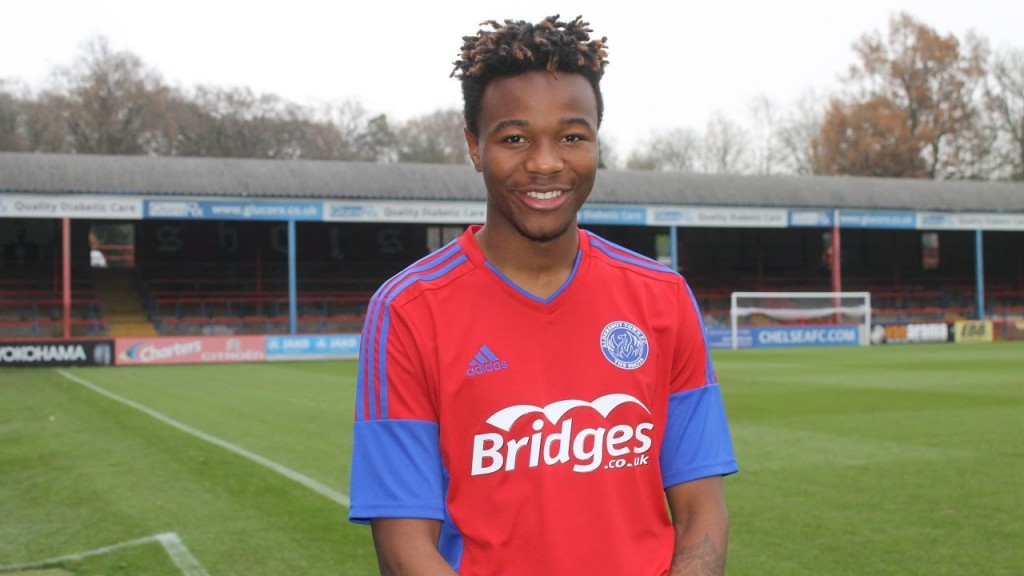 The Hoops have now stepped in and Brendan Rodgers could make him his second signing of the close season following the £1.3million swoop for Jonny Hayes from Aberdeen.
Championship side Ipswich will be be due a payment in compensation.
The youngster has attracted attention from Premier League clubs, but it looks as though the treble-winners are in pole position to complete the deal.
Benyu was on loan at Aldershot last year, where he made 21 appearances and scored five goals.
Meanwhile, we have been promoting issue 1 of the new CQN Podcast this week but for those who missed the Pilot Edition the week before this is very much worth a listen!