FORMER Barcelona superstar Xavi insists Celtic should not be burned by qualifiers and given a place straight into the Champions League group stage.

Brendan Rodgers’ team will find out their opponents in today’s draw for Europe’s elite club competition. 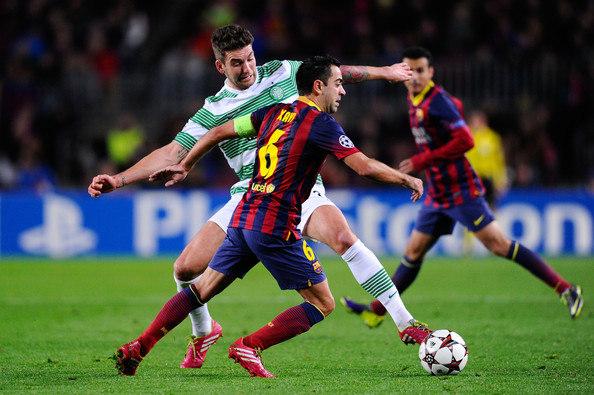 The Hoops will discover who they’ll play in the second qualifying round when UEFA make the ballot at lunchtime and they could face teams such as Luxembourg’s F91 Dudelange, Albanian’s Kukesi, Ireland’s Dundalk and Latvia’s Spartaks Jurmala.But Xavi reckons: “I don’t think that Celtic should be a club that has to qualify for the Champions League.“When you consider the size of the club, their history, their stadium – they should qualify automatically by winning their league.

“But the rules are the rules and the important thing is that they qualify for the group stages.” 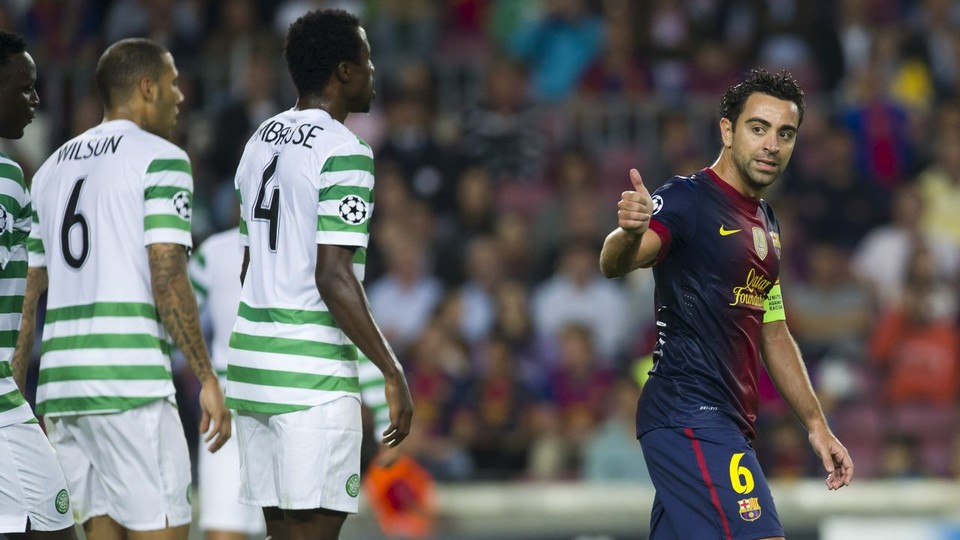 The 37-year-old midfield master has experienced European nights with Barca against the champions and believes, with Rodgers at the helm, a place in the Champions League knock-out stage must be their ambition.

Xavi, now with Qatari club Al Sadd, also claimed the Hoops must retain top talents such as Moussa Dembele while bringing in a couple of quality additions.

He added: “With Rodgers as coach and players they now have, I think Celtic’s ambition should be more than qualifying for the group stage, it should be to make it to the last 16.

“The most important thing is that Celtic keep their big players – Dembele was one of the top forwards in Europe last season and any club must firstly make sure that they keep their best players.

“If they want to go up a level in the Champions League, they must also look to add some quality.

“Even if it is a loan player from one of the big clubs in England – it’s important they have players who have experience of playing at the highest level.”