CELTIC have confirmed they will take part in the money-spinning International Champions Cup this summer, with games against Barcelona, Inter Milan and Premier League sensations Leicester City.

The Hoops will play host to Leicester City on Saturday, July 23 in Glasgow, while seven days later, they will fly to Dublin to take on Barcelona at the Aviva Stadium.

And, in the 50th anniversary season of Celtic’s historic 1967 European Cup triumph, the club will face their Lisbon foes Inter Milan. The game will take place on Saturday, August 13, with the venue yet to be named. 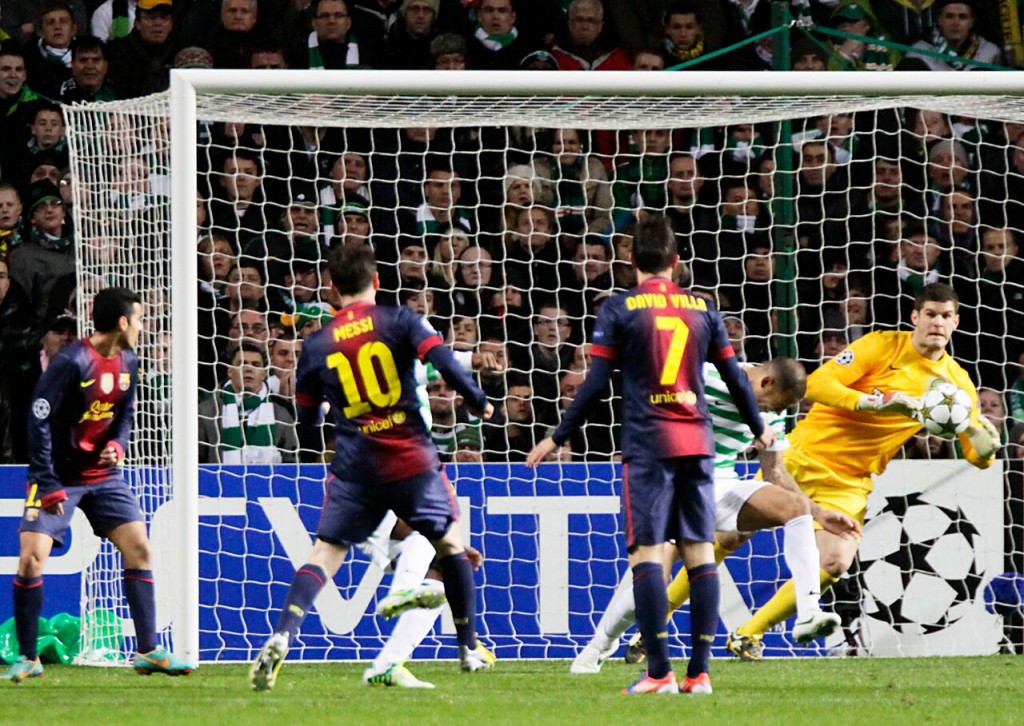 Chief Executive Peter Lawwell said: “We are delighted to be invited to take part in such a unique and prestigious international tournament and join together with the other great names in world football in what we know will be a fantastic sporting occasion.

“Celtic is proud to enjoy its own global profile and we are sure our involvement with the biggest names in the game will only increase interest in the club on a global stage.

“It is magnificent news that our supporters in Scotland and Ireland will be able to enjoy such exciting matches and we are sure our participation will be warmly welcomed by our fans who will look forward to Celtic meeting such a high calibre of opposition in Barcelona, Inter Milan and Leicester City.”