CELTIC will not be intimidated by the massive financial gulf between the Scottish champions and tonight’s Europa League opponents Valencia.

Amazingly, the line-up for the Spanish aces in their goalless draw against Real Sociedad at the weekend cost a whopping £159MILLION to assemble.

And that does not include the £7million it took to put the substitutes’ bench together.

The Hoops, on the other hand, beat St Johnstone 5-0 in the Scottish Cup on Sunday with a squad that cost a total of £26.6million – and that included £10million substitute Odsonne Edouard, the club’s record signing.

That’s a difference of a staggering £132.4MILLION between this evening’s combatants.

The Spanish giants have been allowed to splash the cash since being bought over by Singaporean businessman Peter Lim five years ago. 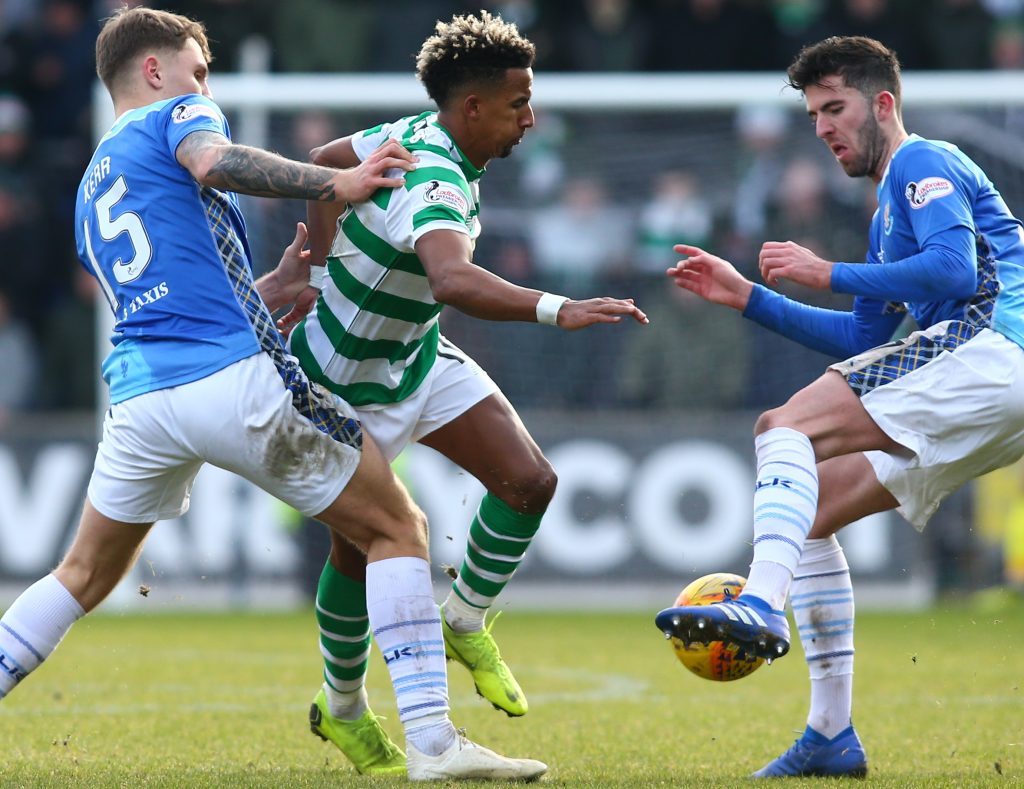 Here is check on the players on both sides and their transfer fees: