Celtic Quick News on News Now
You are at:Home»Latest News»‘CELTIC WERE WAITING FOR US TO BLINK. TODAY WE BLINKED,’ GUTTED GERRARD
By CQN Magazine on 27th January 2020 Latest News

The Ibrox boss was devastated after watching his side lose 2-1 to Hearts at Tynecastle yesterday where former Hoops trialist Liam Boyce set up the equaliser and scored the winner on his debut for the Edinburgh outfit.

Neil Lennon’s side – looking for their ninth successive championship – are now five points ahead following the 3-0 victory over Ross County at Parkhead on Saturday.

Gerrard was so frustrated after the loss he admitted he could easily bring in EIGHT new players before the transfer window closes at midnight on Friday. 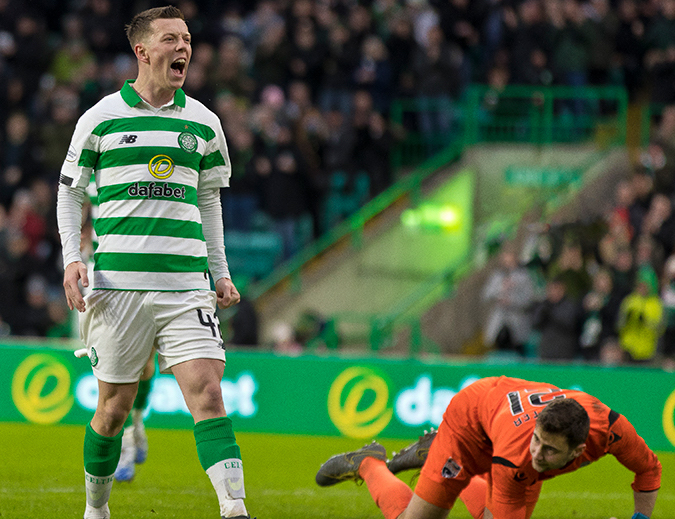 He also conceded his side have rarely played as poorly in his 100 games in charge.

Crestfallen Gerrard, speaking to the Daily Record, said: “Listen, if you want to ask questions about bottle towards me and my players, feel free. I totally understand it.

“Do I believe they have it? Before today, I would have said I did. Now? I don’t know. We’ll see. We’ll see in our reaction.

“If I take the emotion out of how I’m feeling right now then, yes, I do feel we’ve got the bottle.

“That’s my job now, to reset it and go again. Normally after a setback, we react really well.

“But this is the first setback where I’ve been really disappointed in both sides of the game, in and out of possession.

“If there is any criticism or questions like that, we have to take them on the chin.

“Obviously, before today’s game, Celtic were waiting for us to blink. Today we blinked – big time. I’m not sure there will be too many blinks from now to the end of the season.

“We need to try to avoid that level of performance otherwise we might not even be in a title race, never mind competing for the league.”

Prior to the collapse in the capital, the Govan gaffer had admitted he wasn’t looking to make wholesale additions to his squad in this transfer window. 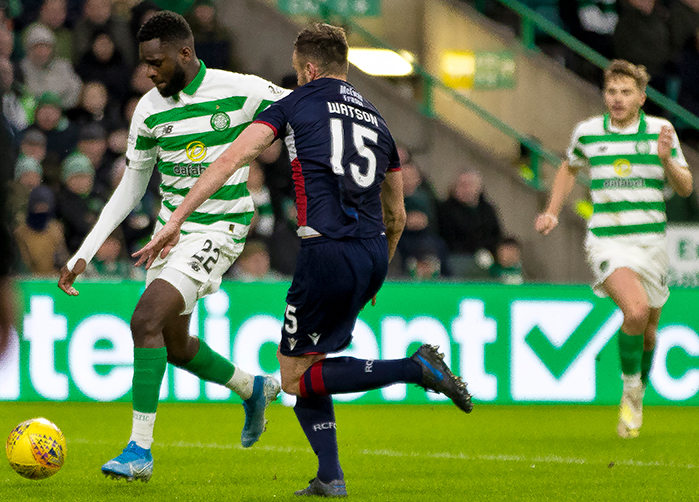 However, displaying his sheer frsutration, he added: “On the evidence of today, I’d like to bring eight in. But it doesn’t work like that.

“These players, over the 100 games I’ve been in charge, have more often than not been a delight to work with.

“They’ve had praise for getting it right, so this time we all deserve criticism.

“We got what we deserved and credit to Hearts – they rushed us off the pitch, outfought and out battled us.

“I don’t think they tore us apart in terms of chance creation. But if you talk about the basics in football and what you have to do to earn the right to win a football match, Hearts were better.

“I could pick five, six, seven, eight players I didn’t recognise and who were passengers.”

Champions Celtic travel to Perth to take on St Johnstone on Wednesday evening at the same time Gerrard will try to give his time a lift for the visit of Ross County, beaten in the east end of the city at the weekend with Odsonne Edouard (2) and Callum McGregor claiming the goal.