CELTIC are poised to gamble on a Champions League wildcard and pitch him straight in against Astana.

The Hoops missed last night’s 11pm deadline to add to the squad heading for Kazakhstan for the midweek third qualifying round first leg.

But Brendan Rodgers can STILL still sign one player right up until 24 hours before kick-off. 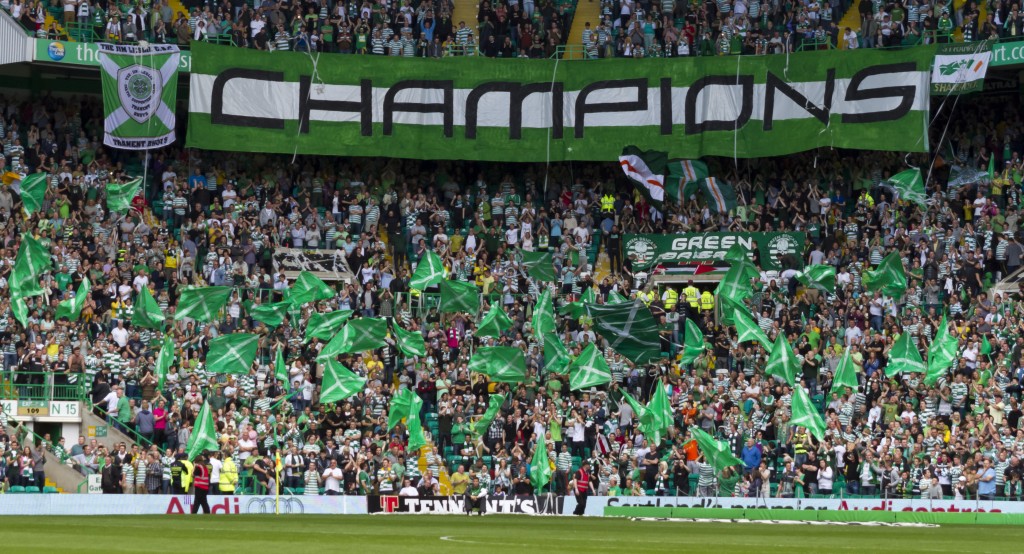 Assistant Chris Davies revealed the Parkhead men will work around the clock to bring in a top-class centre-back and another striker. But he insisted the club won’t rush into any panic buys.

Rodgers was thwarted in his bid to land a defender before the deadline, but is set to push onwards before the Euro clash.

Dedryk Boyata and Jozo Simunovic are out injured and Efe Ambrose’s future in doubt after he was left out of the squad for the win over Lincoln Red Imps on Wednesday.

Charlie Mulgrew is in no rush to sign an extension and has been linked with Championship outfit Sheffield Wednesday, so the Hoops realise it is imperative to add a solid, quality centre-half into the squad.