Celtic Quick News on News Now
You are at:Home»Latest News»‘CELTIC WILL ALWAYS BE MY PRIORITY,’ ADMITS ‘SNUBBED’ McGREGOR
By CQN Magazine on 23rd August 2017 Latest News
CALLUM McGREGOR pushed his Scotland disappointment to the side to help Celtic into the Champions League group stages.
The midfielder was disappointed to be overlooked by international boss Gordon Strachan when he named his World Cup squad for next month’s ties against Lithuania and Malta.
McGregor, who was subbed in the 56th minutes with Tom Rogic taking over in the 4-3 defeat from Astana in Kazakhstan, admitted: “I had to brush the Scotland thing off and get my mind right. 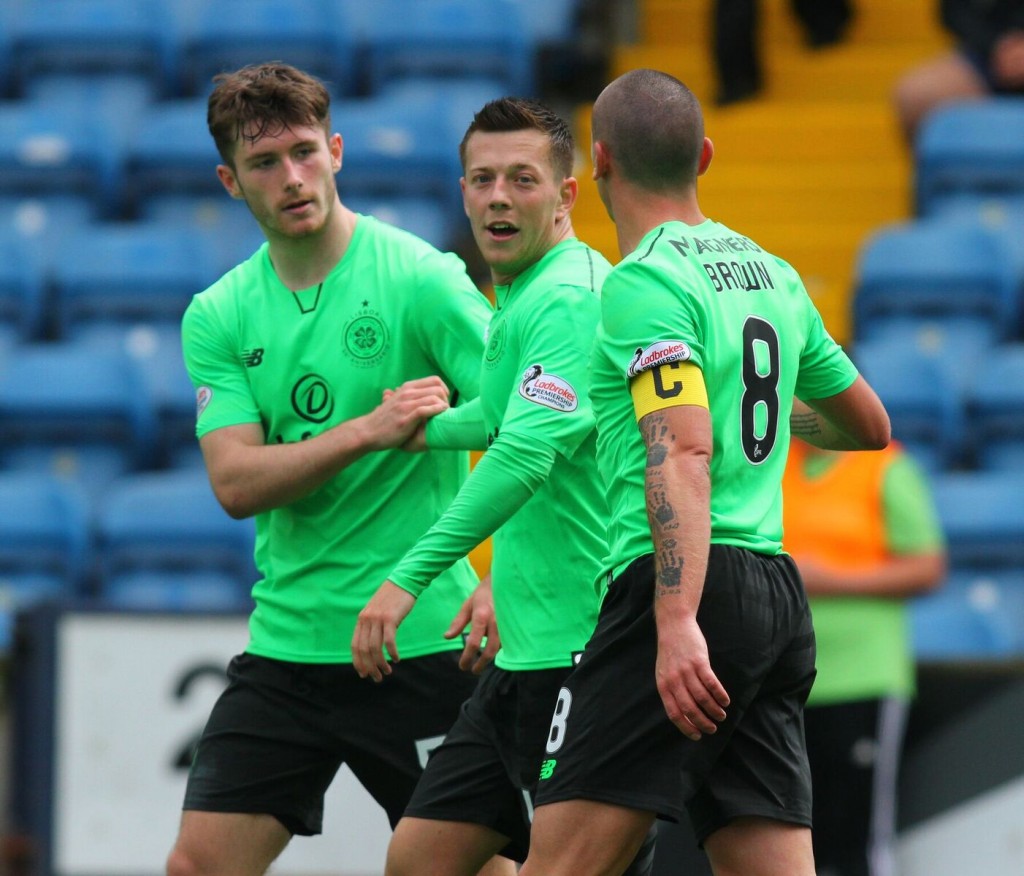 “I’ve always said that Celtic is my main priority. I want to do well here and then Scotland will follow.

“I don’t know the reasons behind it – but all I can say is that it’s down for me to play well for Celtic and, hopefully, it comes.

“I’m not the type to get upset and say things – that’s not the person I am and I’m not going to start now.

“I’m a positive guy and I’ve had a good start to the season with Celtic and I want to build on that.

“No-one had to speak to me – the professional mindset had to kick in. Okay, it’s a disappointment, but I had to focus on a big game for Celtic.
“It was great the manager, Brendan Rodgers, spoke well of me. He has backed me a lot and that’s great for players to hear.
“I know I’m valued among the squad and with the manager.”