CELTIC are standing by for a whopping £4million transfer bounty – if Victor Wanyama and Fraser Forster quit Southampton.

The Hoops have a sell-on clause in both players’ contracts after their big-money moves from Parkhead.

Powerhouse midfielder Wanyama left for £12million in 2013 and goalkeeper Forster was valued at £10million a year later.

Arsenal and Spurs have been linked with the 24-year-old Kenyan star while the England international No.1 could emerge as a shock target for Chelsea.

Saints manager Ronald Koeman admitted: “We will try to hold onto everyone, but we know our situation and we know we can’t win against the big teams with a lot of money.”

The Dutchman is now bracing himself for the London sides to firm up their initial interest in the summer.

Gunners gaffer Arsene Wenger is a long-term admirer of Wanyama while new Stamford Bridge boss Antonio Conte will be on the look-out for a new keeper if Belgian international Thibaut Courtois leaves the club after the Euro Finals in France.

Real Madrid are keen to bring the 6ft 7in ace back to Spain following his two years on loan at rivals Atletico. He was recalled by ex-chief Jose Mourinho to replace Petr Cech in June 2014.

The fallen English champions have already been linked with a £20million bid for Forster which would see Southampton DOUBLE their initial outlay in only two years.

Celtic are now waiting in the wings for their cash windfall if their ex-players move on.

It would represent a great piece if transfer business by the SPFL kings who paid £900,000 to Belgian outfit Beerschot AC for Wanyama in 2011 and £2million to Newcastle for Forster a year later after his two successful seasons on loan from St James’s Park. 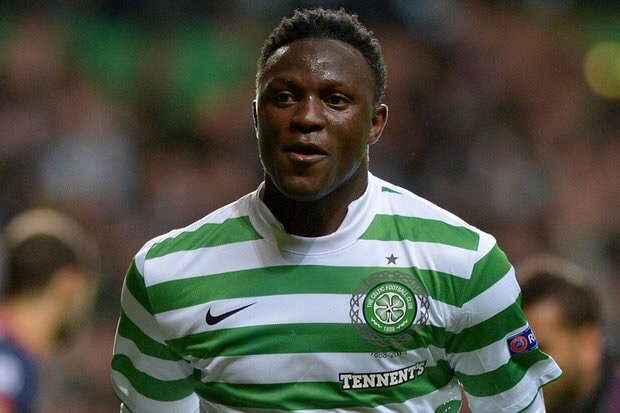 The skyscraper shotstopper has been in superb form since returning to first team action in January after overcoming his persistent knee problem.

Last month, he was a substitute for Jack Butland in England’s 3-2 comeback win over Germany in Berlin and played the entire 90 minutes in the 2-1 loss to Holland at Wembley.

The goalie, 28, signed a four-year deal when he moved from Glasgow, but is now in line for a contract extension.

Koeman admitted: “Yes, that’s a possibility.” He added: “Our players have ambition and everybody wants to play at the highest level.

“But we will do everything we can to keep the players.”