Brendan Rodgers has until the end of the month to seal a deal for the 20-year-old French ace after his season-loan at the treble winners.

The French giants are facing sanctions from UEFA amid financial fair play accusations given the £200million they spent on Neymar last season while they are also obligated to buy Kylian Mbappe for £162million after his temporary transfer from Monaco.

The European soccer bosses introduced Financial Fair Play ‘break-even’ rules in 2013, requiring clubs to balance their spending with their revenue.

However, there are fears PSG could face sanctions, which could include a transfer ban or hefty fine, for their dealings. 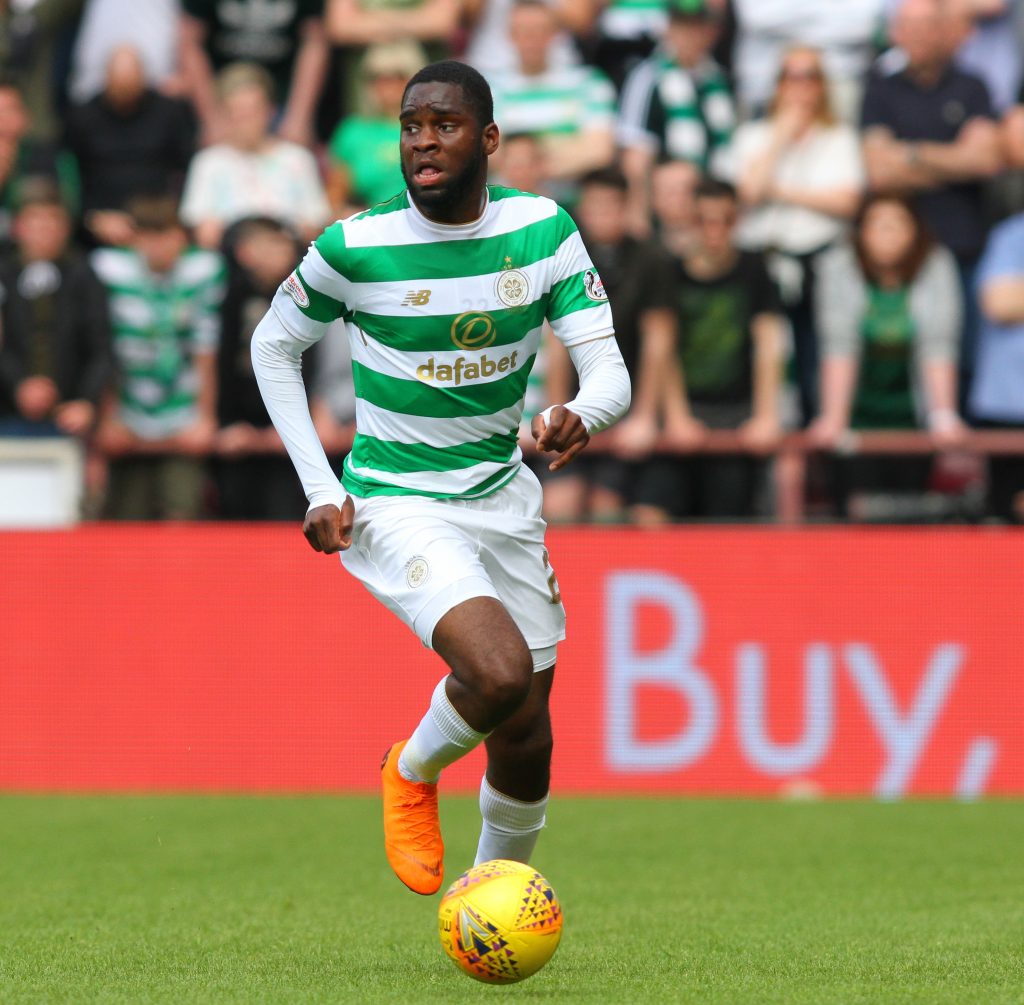 Any deal for Edouard will mean the Hoops breaking their transfer record to secure the services of the forward who netted 11 goals during the campaign, including the winner at Ibrox in March and two against the Govan outfit in the 5-0 title-clinching rout at Parkhead a month later.

Edouard posted on his Instagram feed that he was “looking forward to the beginning of a long story” and French media reports have insisted that the player has made it clear that he wants to move to Glasgow on a permanent deal.

The athletic and skilful frontman missed the last few weeks of the season with a hamstring injury which meant that he had to sit out the trophy presentation game against Aberdeen as well as the Scottish Cup Final, although he remained in Glasgow to join in with the celebrations.

Celtic, meanwhile, have confirmed they will play a pre-season friendly against Shamrock Rovers in Tallaght on July 7. Rodgers’ side will spent a week in Austria prior to the game against the League of Ireland outfit.