CELTIC have conceded a staggering SIXTY goals in Brendan Rodgers’ 53 away matches since he took over in May 2016.

Remarkably, 30 have been lost in 13 European ties – haemorrhaging more than two goals per game.

Dorus de Vries, who looked unconvincing in the defeat in St Petersburg on Thursday night, has let in 10 efforts in only two outings on the club’s travels in Europe – seven against Barcelona last season and three against the Russians.

Craig Gordon, currently on the sidelines with a knee injury, lost seven in this term’s Champions League campaign against Paris Saint-Germain in the French capital. 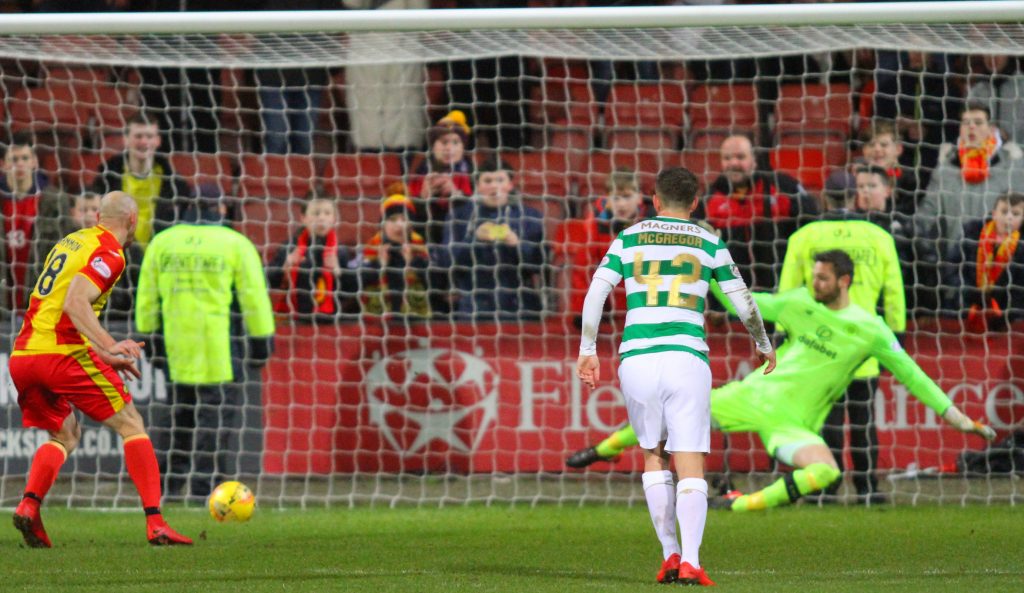 Overall, Rodgers has seen his side score 113 goals while winning 37 of the 53 games, drawing seven and losing nine.

In the 13 European games away from the east end of Glasgow, the champions have claimed 13 goals and won three times – against Linfield, Rosenborg BK and Anderlecht.

They have lost seven and drawn three.

As well as Barca, PSG and Roberto Mancini’s expensively-assembled Zenit outfit, the Parkhead men have gone down in away games in Europe against Lincoln Red Imps, Hapoel Be’er Sheva, Astana and Bayern Munich.

On the domestic front they have toppled twice – in the 4-0 loss to Hearts at Tynecastle in December and 1-0 to Kilmarnock at Rugby Park at the start of the month.

The European record on the road reads: