The Hoops have managed to get through on two previous occasions after scoreless encounters in Glasgow.

Here is the history: 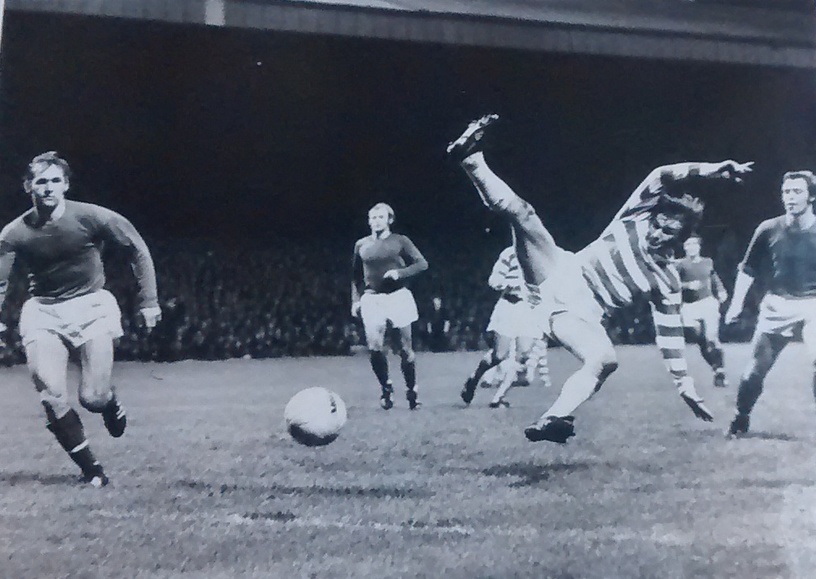 JOCK STEIN’S side served up a shocker against the Danish amateurs in front of a frustrated crowd of 30,000.

The team missed the leadership qualities of injured skipper Billy McNeill while a forward line that consisted of players such as Jimmy Johnstone, Kenny Dalglish and Bobby Lennox failed to make the breakthrough.

Celtic relied on a solitary first-half strike from veteran Lennox to beat keeper Niels Wodskou in the second leg to push the Scots into the next round. 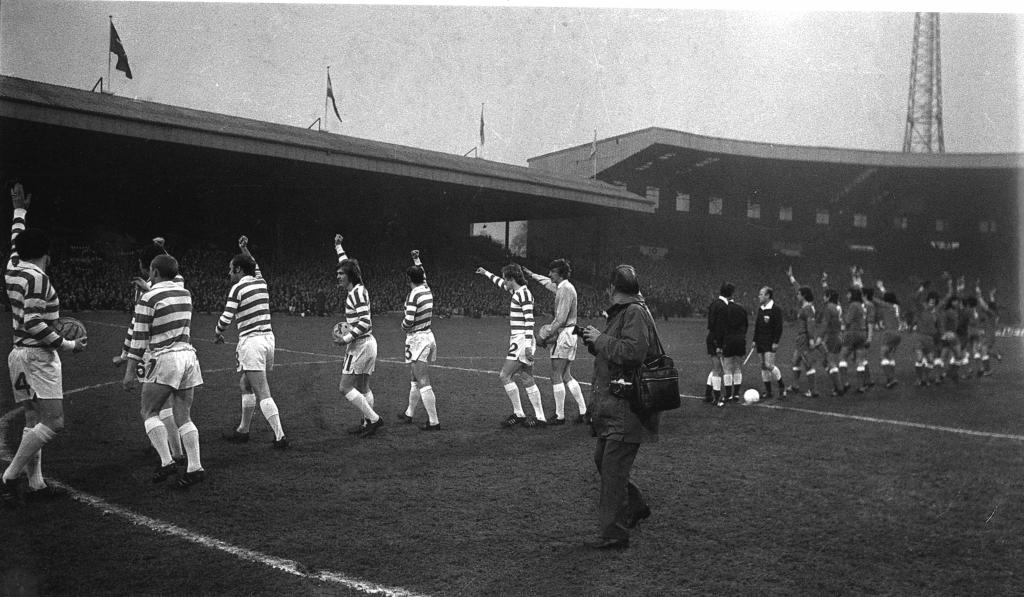 ONE of the most sensational European ties ever witnessed at Parkhead saw the Spanish side complete the game with only eight players after three were banished and another five were booked.

The Madrid hardmen won 2-0 in the return a fortnight later. The deadlock was broken 13 minutes from time when Garate beat Denis Connaghan and Adelardo hit the killer second in the 86th minute.

JOZEF VENGLOS made his competitive debut as Hoops manager after taking over from Wim Jansen in the summer.

It was the first European Cup match at Parkhead in 10 years after the popular Dutchman had thwarted Rangers’ bid for 10 titles in a row.

Venglos didn’t make a great first impression against the plucky Irishmen, but Harald Brattbakk relieved the pressure of his team-mates just 12 minutes into the second leg.

Henrik Larsson made certain there was no chance of a shock with the second. 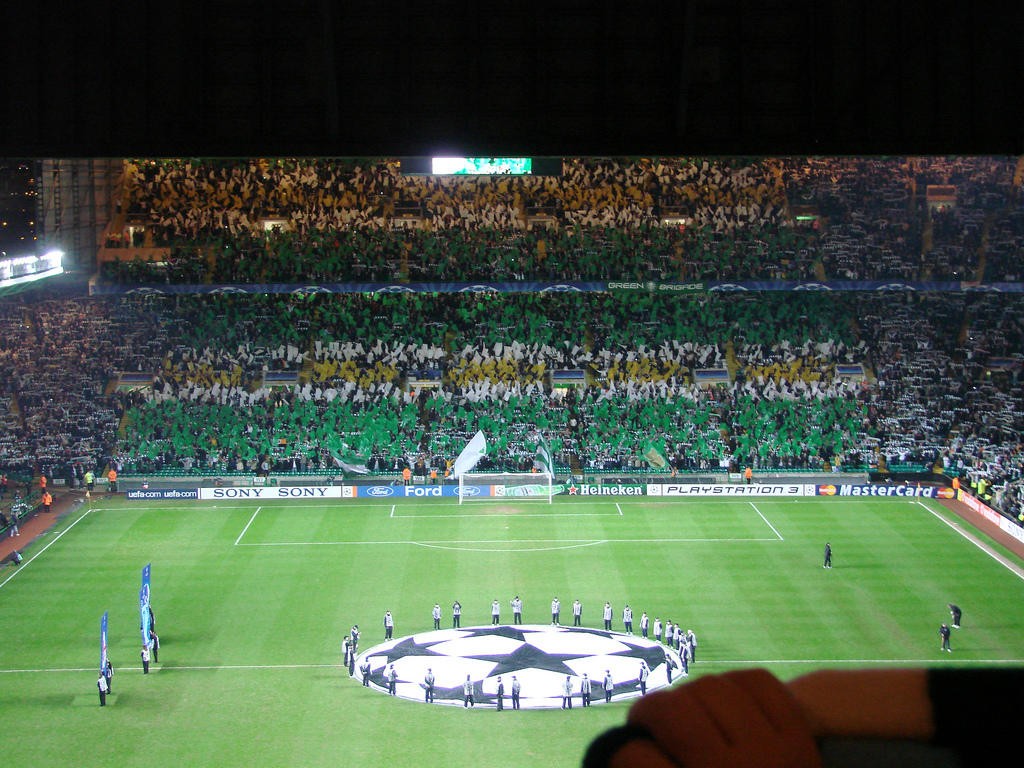 GORDON STRACHAN guided the team through a group containing Manchester United, Benfica and FC Copenhagen before facing the Italian giants.

The Hoops played well without scoring against Carlo Ancelotti’s side that boasted greats such as Kaka, Andrea Pirlo and Paolo Maldini.

In the return, Strachan claimed his team had been denied a stonewall penalty-kick after Didier Agathe had been hauled to the ground. The tie went into extra-time and Brazilian Kaka snatched the only goal.

Meanwhile listen to the new CQN Podcast below, it really is worth taking the time. This edition features a hard hitting introduction from Paul Dykes on the cheating and also a look back at The Celts for Change Years, which will remind you where we were as a football club in the nineties.