Ahead of today’s AGM at Parkhead, the Hoops supremo said this will include a reminiscence project as well as a two-year initiative providing regular contact for those living with dementia.

They will be entitled ‘Lions Lunch Breaks’ and ‘Dementia Befrienders’ respectively.

In May, the club celebrated the 50th anniversary of Jock Stein’s side becoming the first non-Latin team to win the European Cup, with captain Billy McNeill recently announcing he is suffering from the condition.

Lawwell said: “We wanted to do something special to mark this very special year and we think what we have done is a fitting legacy to the Lions and all their achievements. 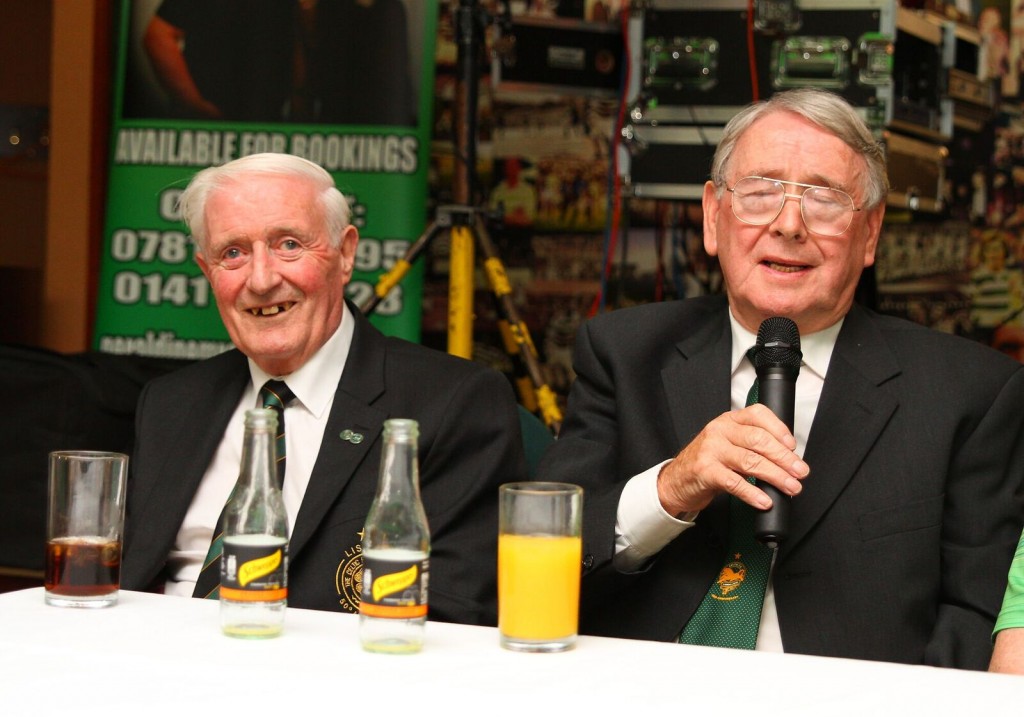 “It also shows the importance of Celtic’s social dimension, something which will always be fundamental to everything we do.

“I would like to thank our supporters and all others who assisted and worked with the club on this campaign – now the work begins on making a positive difference to the lives of so many people in need, through the delivery of these excellent projects.

“Once again, I would also like to offer a heartfelt thank you and congratulations to the Lisbon Lions who have worked tirelessly and have been magnificent ambassadors for our great club for more than 50 years.”