VASILIS BARKAS has endured a torrid time since arriving at Celtic in a £4.5million switch from AEK Athens last summer.

The Greek international keeper has failed lamentably in his attempts to take over the No.1 position from Fraser Forster and was involved in a catalogue of calamities as the Hoops stumbled through the season from hell.

Obviously, the astounding failure of a campaign that cost Neil Lennon his job in February cannot all be pinned on Barkas and new boss Ange Postecoglou stated last month that every player was starting afresh with a clean slate. 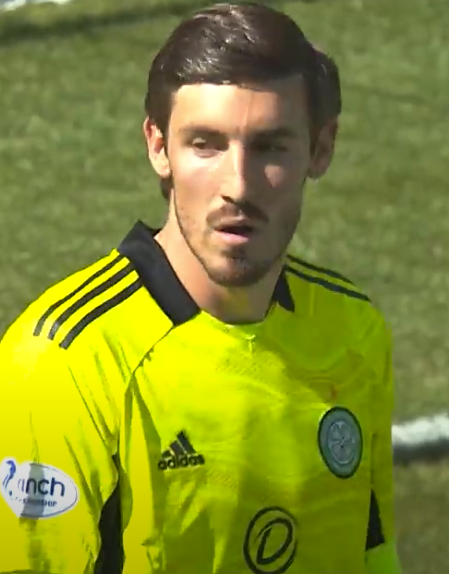 That included the nervy netminder, but once again the blunder Bhoy is back in the spotlight after just three appearances at Parkhead this month.

Postecoglou has promoted him ahead of Scott Bain, but the unconvincing custodian was involved in another high-profile error to gift FC Midtjylland an equaliser in the 1-1 Champions League draw during the week with the club’s hopes of progressing on the line again ahead of Wednesday’s return in Denmark.

Barkas made two reasonable stops against West Ham yesterday before reverting to type and allowing the London side to take the lead through Michail Antonio who terrorised Stephen Welsh and Dane Murray in the visitors’ 6-2 win. It was a speedy counter-attack by Davie Moyes’ side after Anthony Ralston had needlessly surrendered possession in their box.

The goal highlighted the alarming flaws in Barkas’ technique with his positioning bordering on the amateurish as he allowed the striker so much space to tuck the ball away at his near post.

Here are the images Barkas won’t want to see again. 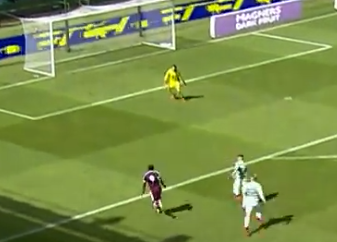 OUT OF POSITION…Vasilis Barkas is caught out as Michail Antonio races clear of Stephen Welsh and Dane Murray. 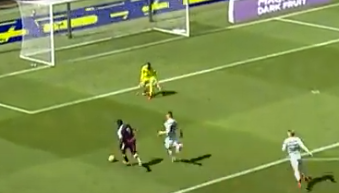 ACRES OF SPACE…Barkas doesn’t get across to cover his near post. 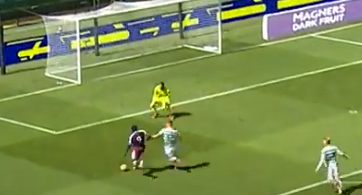 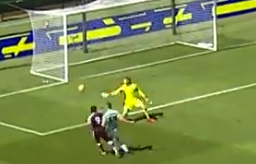 BANG…and the ball is on its way into the net. 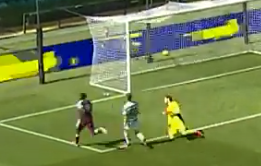 JOB DONE…Antonio races away as Barkas gets the familiar sinking feeling. 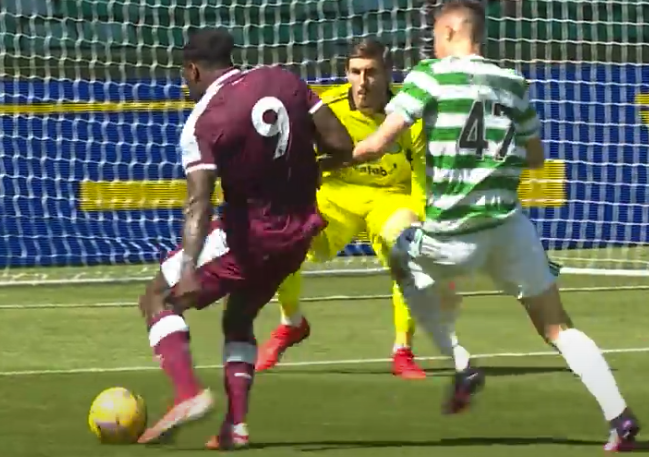 BY THE LEFT…Antonio ignores the challenge from Murray as he prepares to shoot into the inviting space. 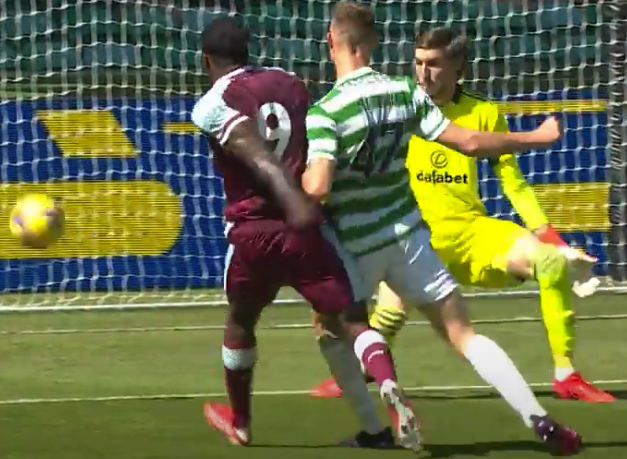 OOPS…Barkas is left standing as the ball zeroes in on its target. 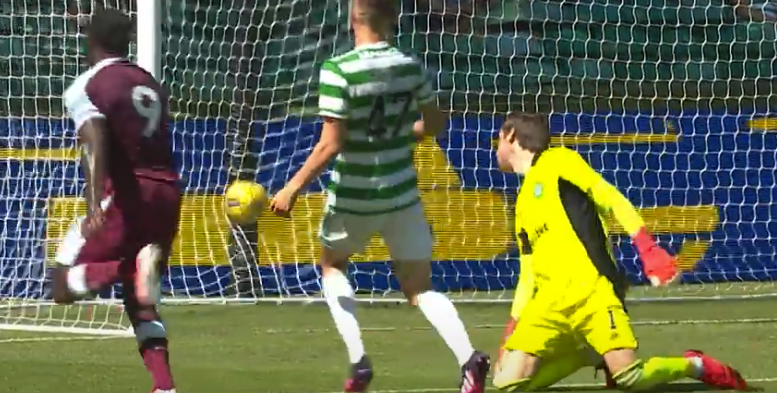 IN THE NET…Barkas looks back to see the ball hitting the rigging.