ALEX McLEISH has indicated he will not force players to go on Scotland’s two-game summer tour if their clubs are unhappy.

Celtic, who could have six players in international contention, are odds-on to play Champions League qualifiers in early July.

Goalkeeper Craig Gordon and striker Leigh Griffiths, currently sidelined through injury, are two who could do with a break while it will have been a long and arduous campaign for their team-mates Kieran Tierney, James Forrest and Callum McGregor while Stuart Armstrong has only played eight minutes of first team football this year since his hernia operation.

There has been criticism of the SFA’s decision to take on games against Peru in South America on May 29 and Mexico in Central America on June 2. 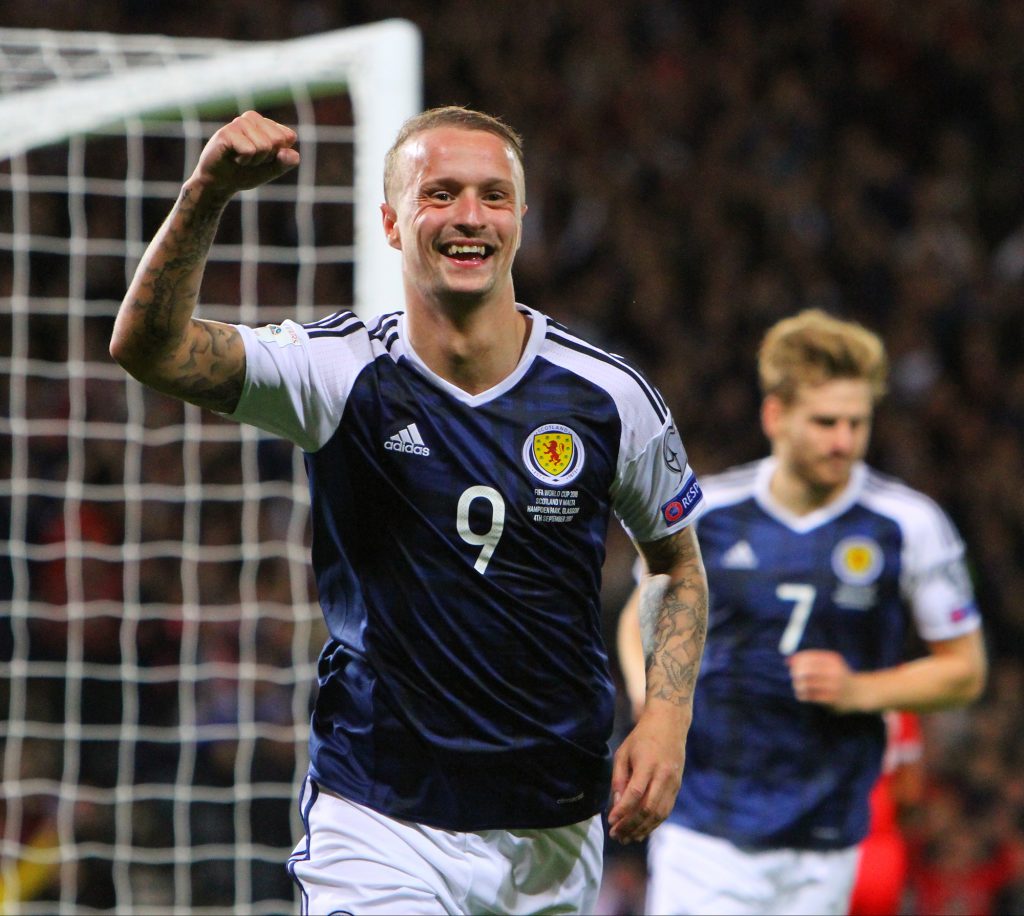 Returning boss McLeish insisted he would take into account how many games a player had been involved in this season when he names his squad for the double-header.

He said: “We’re probably going to have to wait until that moment comes, but I think we have to have some kind of understanding with certain situations.

“In some cases, it will be possible to do and in some cases we will have to use our jurisdiction. But we want to have a rapport with the clubs, as well.

“We know certain players have been playing 60-odd games a season and we have to be aware of overload and injuries and getting players when they’re not fresh.

Hoops skipper Scott Brown, of course, has already quit the international scene to concentrate on club football with the champions.