CELTIC have launched a second £4 million bid for Dinamo Zagreb centre-back Jozo Simunovic – a move revealed by CQN on August 15.

Both clubs appear to be stalling on the sell-on clause with the Croats demanding 40 per cent with the Hoops only prepared to go to 25 per cent. A compromise will be sought before tomorrow’s 6pm transfer deadline.

Ronny Deila sees Simunovic as a possible replacement for Virgil van Dijk who looks to be heading for Southampton.

The SPFL champions are seeking last-minute deals with a variety of positions under consideration and the club will have cash to play with after agreeing a fee of around £11million to send the Dutchman to the English top flight. 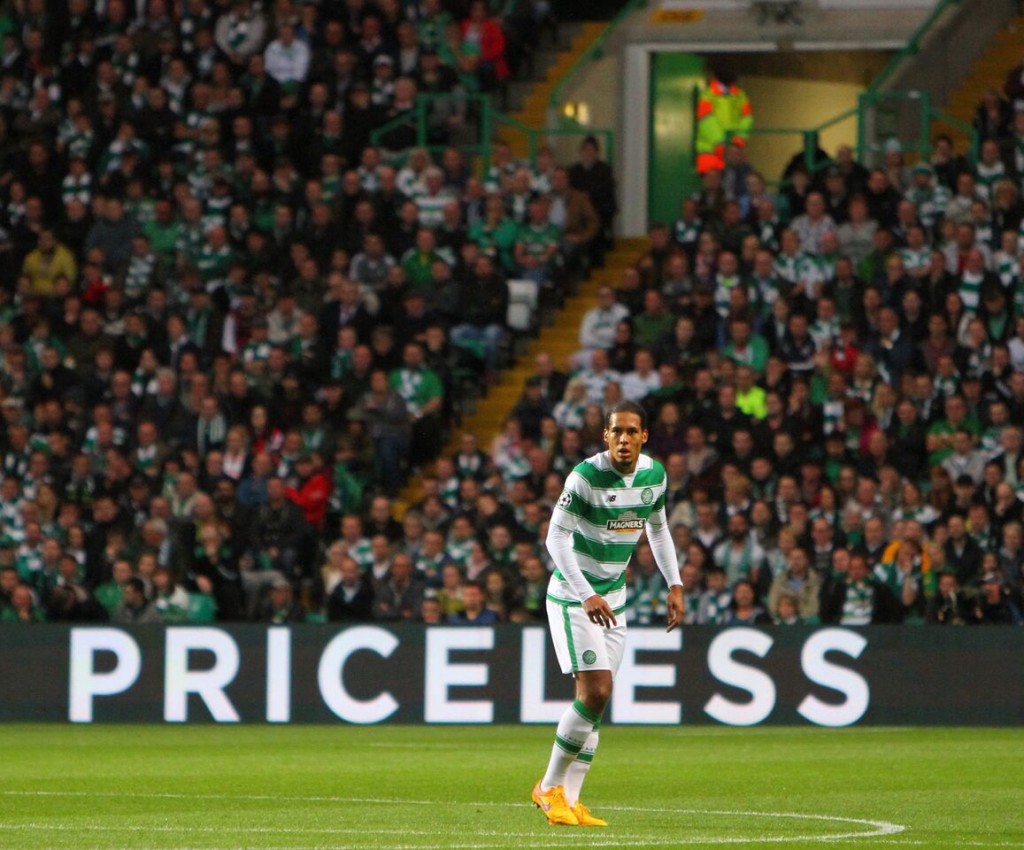 Saints boss Ronald Koeman is set to close the deal after a fee was agreed between the clubs. In fact, the cash could rise significantly to more than £11million so long as the defender makes a designated number of first team appearances this season.

The Parkhead club targeted the 21-year-old prior to the Champions League play-off against Malmo, aware of van Dijk’s ongoing position.

Lawwell travelled to meet with Dinamo counterpart Zdravko Mamic to formally open talks about a move. However, with Mamic unwilling to do any deals before his club’s own Champions League play-off against FK Skerderbeau, no deal was struck.

Zagreb’s qualification for the group stages, though, has upgraded their intentions and it is now believed they are willing to let Simunovic leave – but only once the add-ons are finalised.

Celtic have moved to add Manchester United kid Tyler Blackett on a season-long loan deal with a view to a permanent purchase. The England Under-21 defender can operate at centre-back or left-back.

More signings are certain to follow. Watch this space!