Celtic Quick News on News Now
You are at:Home»Latest News»CELTIC’S TANNADICE TASK
By CQN Magazine on 8th May 2022 Latest News

CELTIC will be tasked with going through the formality of getting at least a point against Dundee United at Tannadice on Wednesday to make it mathematically impossible for them to fail to win the title.

Their nearest challengers required a win in the clash against the same Tayside opponents at Ibrox this afternoon and they duly got the three points in a 2-0 win to cut the Hoops’ advantage to six with two games to go.

Ange Postecoglou’s side have a goal difference superiority of 20 and the silverware is as good as already in the Parkhead trophy room where it resided for nine glorious years before last season’s hiccup.

Normal service has been resumed and the 4-1 triumph over Hearts yesterday made certain there would be no banana skins this weekend.

Giovanni van Bronckhorst’s side toiled in the first-half against the Tayside club, but got the breakthrough 10 minutes after the break when James Tavernier scored with – you’ve guessed – a penalty-kick. 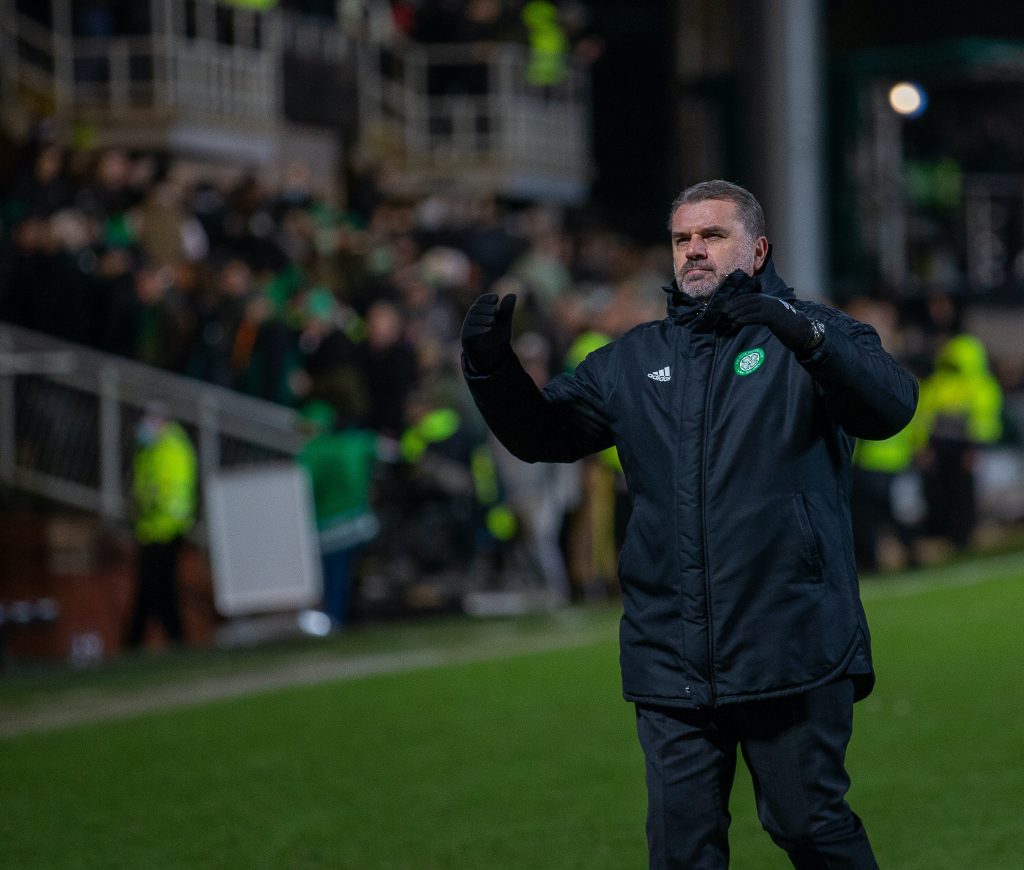 After the midweek Tayside trip, Celtic will enjoy Flag Day in Paradise on Saturday when Motherwell provide the opposition.

The Hoops have played at Tannadice twice this season – and triumphed 3-0 on both occasions. Tom Rogic, David Turnbull and Liam Scales netted in the league victory in December and Callum McGregor and Giorgos Giakoumakis (2) were on target in the Scottish Cup win in March.