CELTIC are aiming to complete a unique Cup knock-out record over St Johnstone at McDiarmid Park this afternoon.

Last season, the Hoops dumped the Perth outfit out of the Betfred League Cup AND the Scottish Cup – and now they are eyeing a trio of trophy woe for Tommy Wright’s outfit.

The run kicked off with a dramatic away League Cup last-eight confrontation on September 26, 2018 when the Hoops completed the game with 10 men following Dedryck Boyata’s red card in stoppage-time.

It was Leigh Griffiths to the rescue with the only goal of a tense encounter with a mere seven minutes to play.

CQN reported in their match summary: “Extra-time looked on the cards until substitute Tom Rogic slipped a pass wide on the left to the rampaging Kieran Tierney who clipped an inviting cross into the box. 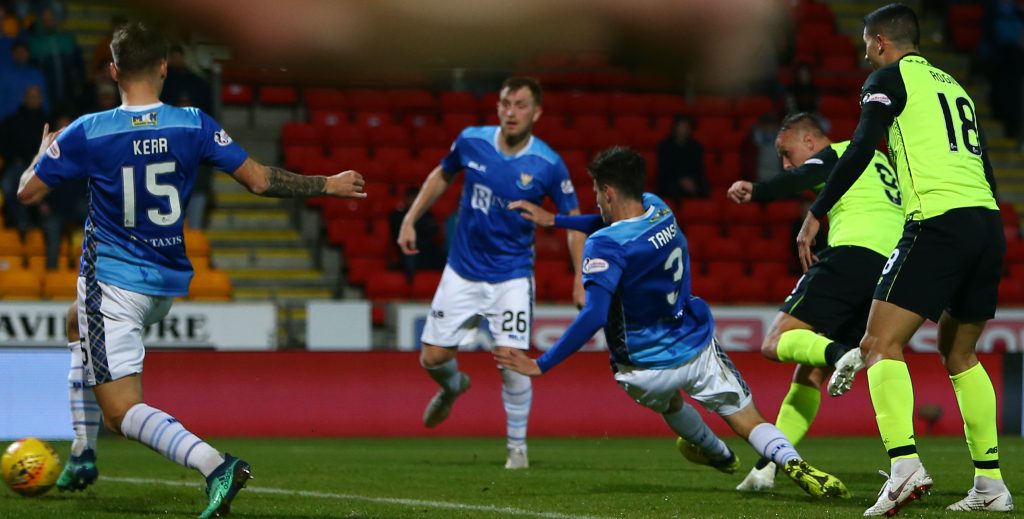 “James Forrest took off to send in a header that was blocked by a frantic Saints defender. The Hoops fans were still shouting for a penalty-kick for hand ball when the opportunity fell to Griffiths.

“He pounced like a python on its prey as he gathered the ball and thumped a low drive beyond the grasping fingers of Zander Clark.

“Boyata then spoke out of turn after Mikael Lustig had been clearly fouled and referee John Beaton, who made a succession of bewildering  decisions throughout an exciting tie, was about to show yellow when the Belgian apparently had something to add. The match official had no hesitation in flashing a straight red card.”

It’s interesting to note that four of the 14 players utilised by ex-boss Brendan Rodgers that evening have left the club – Boyata, Tierney and Mikael Lustig in the summer and Lewis Morgan who was sold to David Beckham’s MLS outfit Inter Miami in January.

Coincidentally, the teams were paired again in the Scottish Cup on February 9, 2019 with the Hoops having home advantage on this occasion. 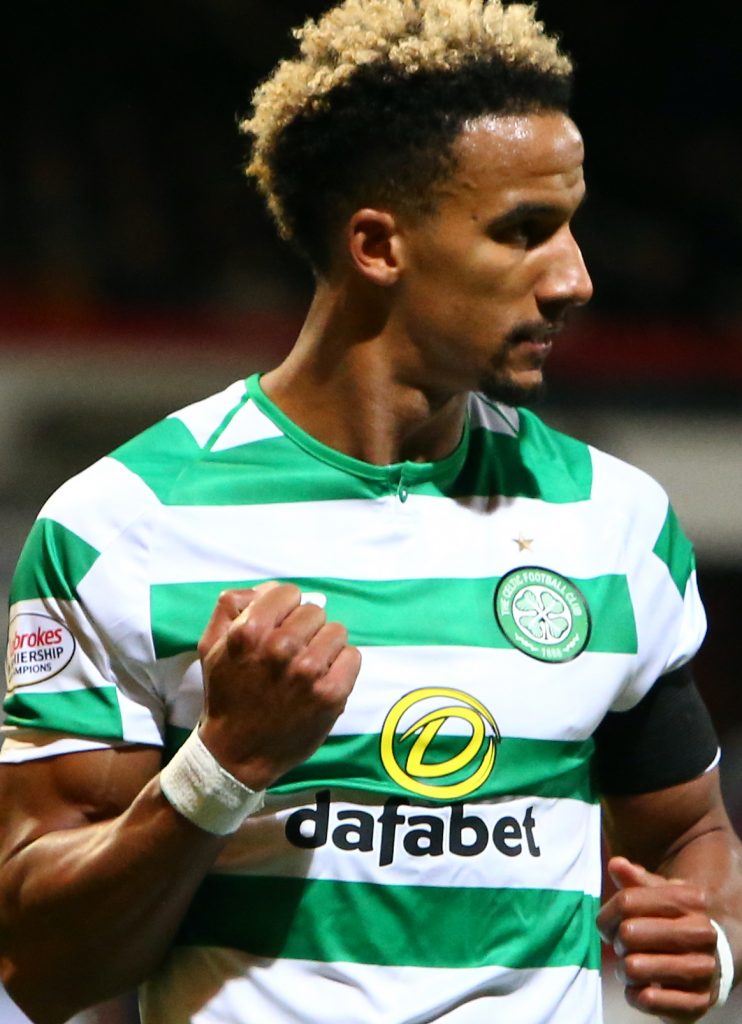 There was never the anxiety of the League Cup-tie with Scott Sinclair firing in a hat-trick with skipper Scott Brown and James Forrest adding the others in a 5-0 triumph.

Marksman Sinclair quit the Hoops for Championship side Preston in January while three on-loan players – Jeremy Toljan, Oliver Burke and Timothy Weah – returned to their parents clubs at the end of the campaign.

And now Celtic have the Perth men in their sights once again as they aim for a hat-trick.

* DON’T miss the unbeatable match report and the best in action images from St Johnstone v Celtic this afternoon – only in your champion CQN.