CELTIC stepped back in time against Hibs in Edinburgh on Wednesday night – and no-one noticed.

The Hoops powered to an impressive 3-1 victory with goals from Anthony Ralston, Cameron Carter-Vickers and Kyogo Furuhashi for their first league win at Easter Road since January 2014.

Rightly, that performance was given a round of applause by anyone who witnessed the breathtaking first 30 minutes as Ange Postecoglou’s side swept their opponents aside.

Ironically, the Parkhead players were wearing their all-black strips as they illuminated Leith with some astonishing football.

However, that particular kit is NOT listed among the team’s choices for this campaign. 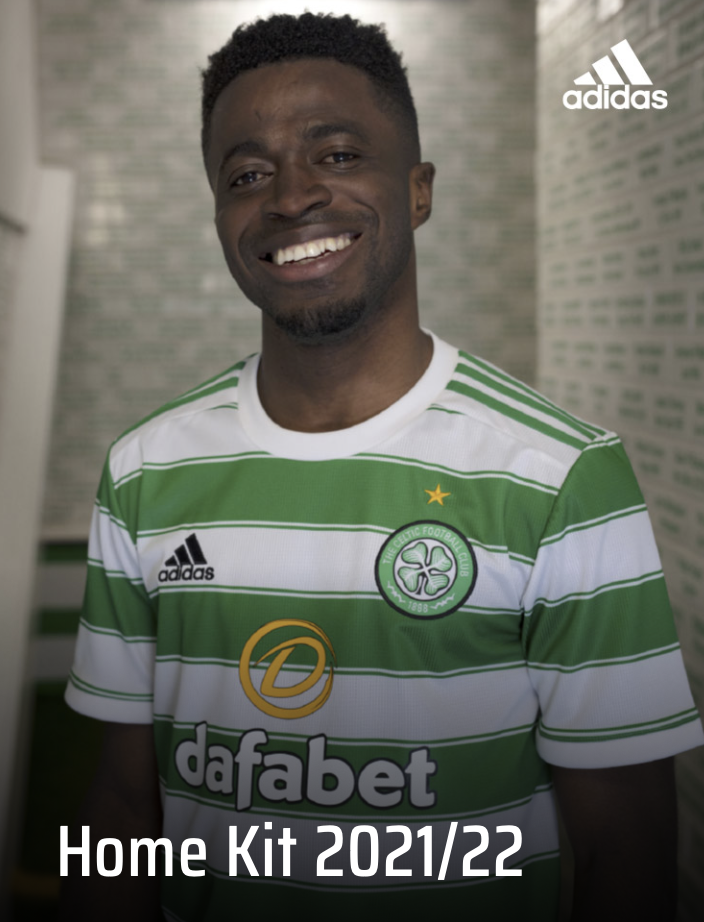 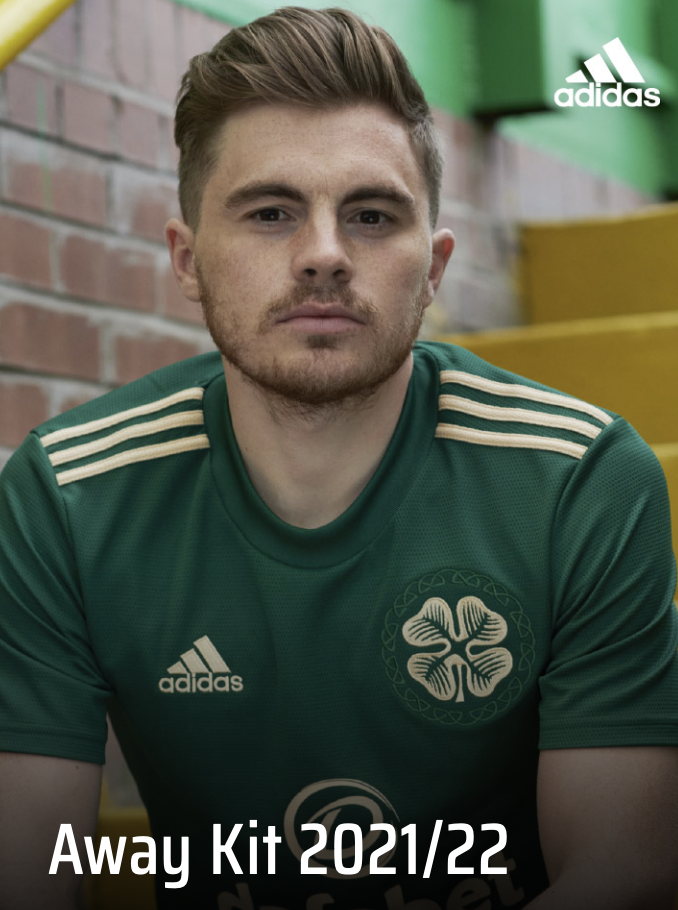 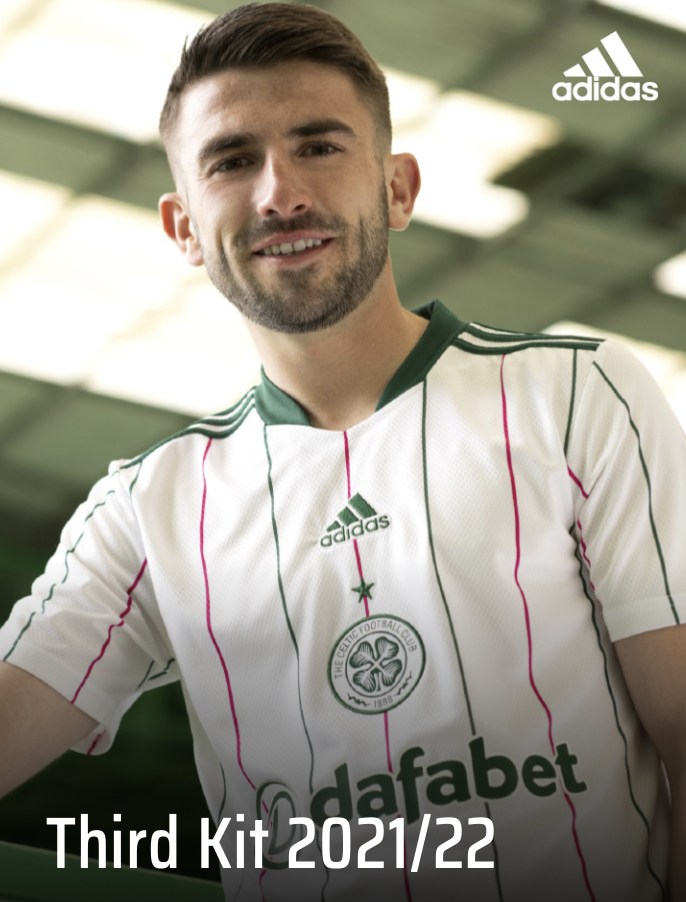 The first set is the traditional green and white hoops with the away strip the all-green outfit which was worn in the Europa League qualifier against AZ Alkmaar in the Netherlands in August while the third outfit was utilised in the Group G game against Real Betis in Seville in September, a white top with thin green and candy stripes.

But the all-black strip made a comeback against Jack Ross’ side in midweek. 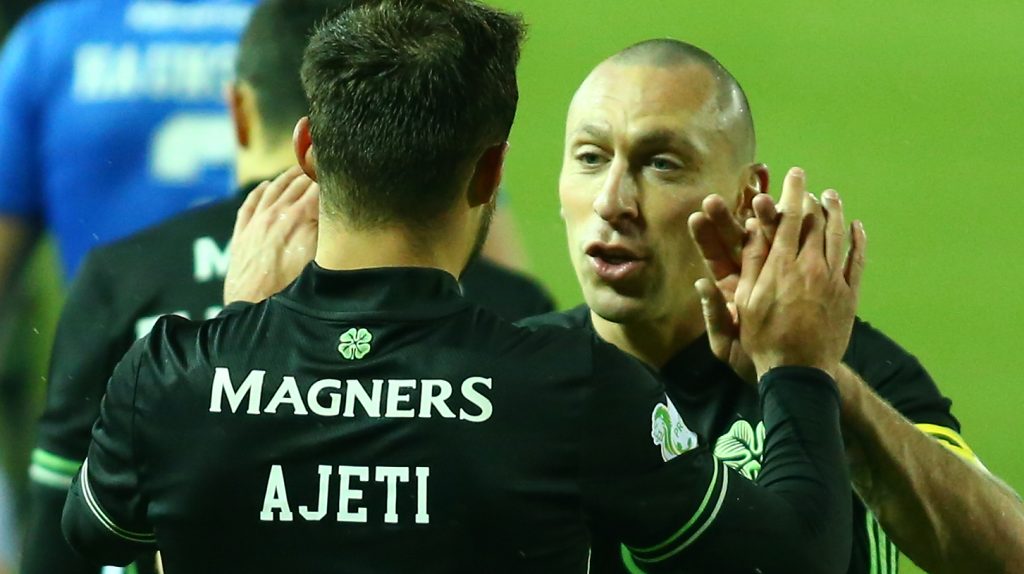 THE WAY WE WORE…Albian Ajeti is congratulated by skipper Scott Brown after scoring in the 3-1 win over Kilmarnock at Rugby Park in February.

It was never explained, but CQN can only surmise it was because the other three kits could still be deemed to clash with the home side’s traditional strip of green top, white sleeves, white shorts and green socks.

Either way, no-one was complaining as the all-black bright sparks were well worthy of three points at a dangerous venue.

In fact, it was a case of “strip, strip, hooray” in Scotland’s capital city!

*DON’T miss the unbeatable match report from Celtic v Livingston this afternoon – only in your champion CQN.