THE eight-in-a-row champions are all singing and dancing in Celtic’s brilliant and amusing 2019 Christmas ad that is a certain showstopper.

The club are also delighted to announce that the original song created for this year’s promotion, ‘Star of Glasgow’s Green & White’, has been released as a charity single with proceeds going to Celtic FC Foundation’s Christmas appeal.

It’s the soundtrack to the glittering festive ad which sees the stars of Glasgow’s Green and White get ready to put on a show. 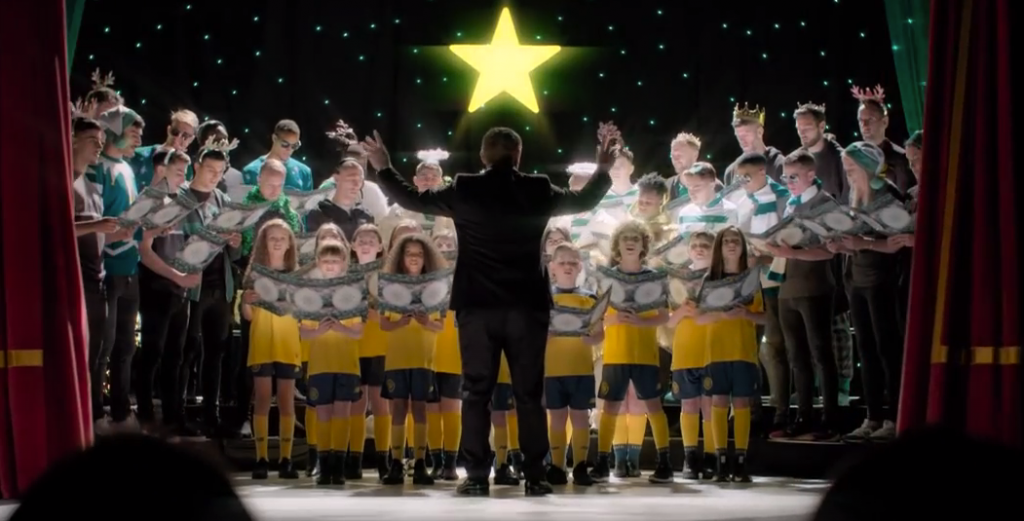 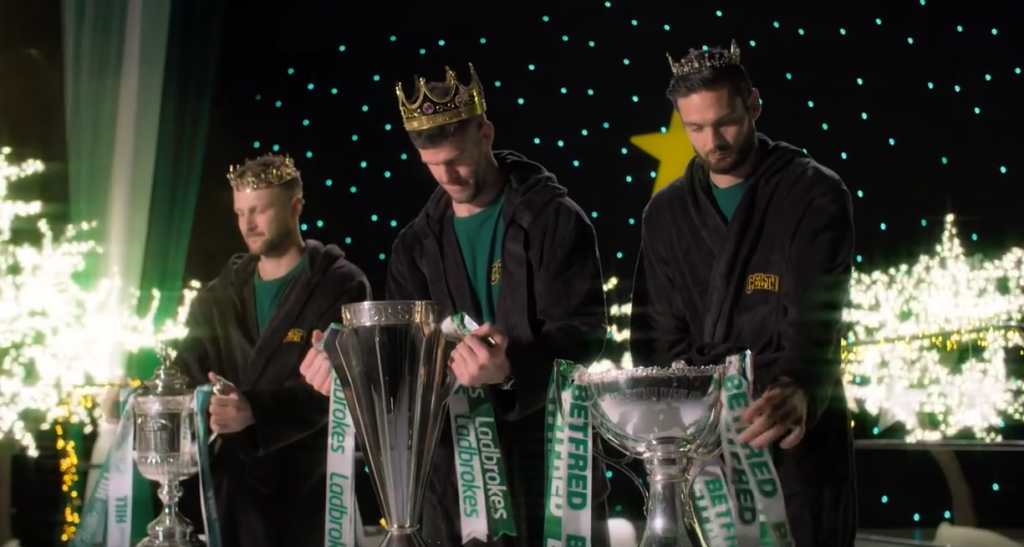 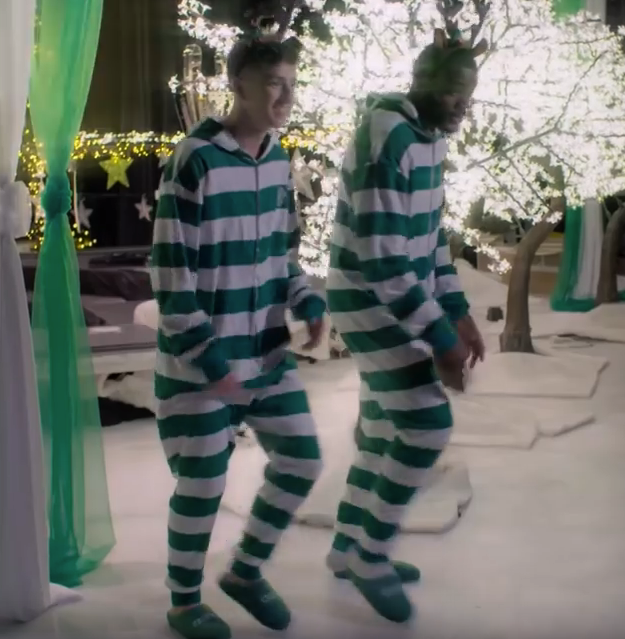 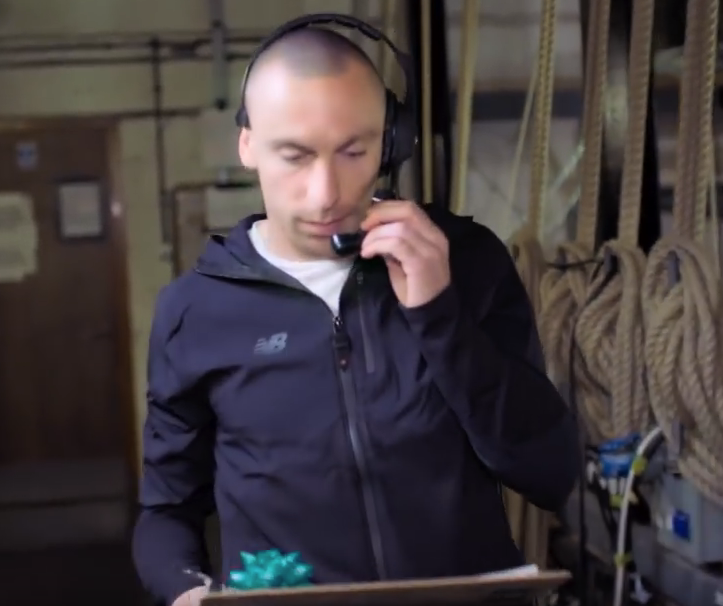 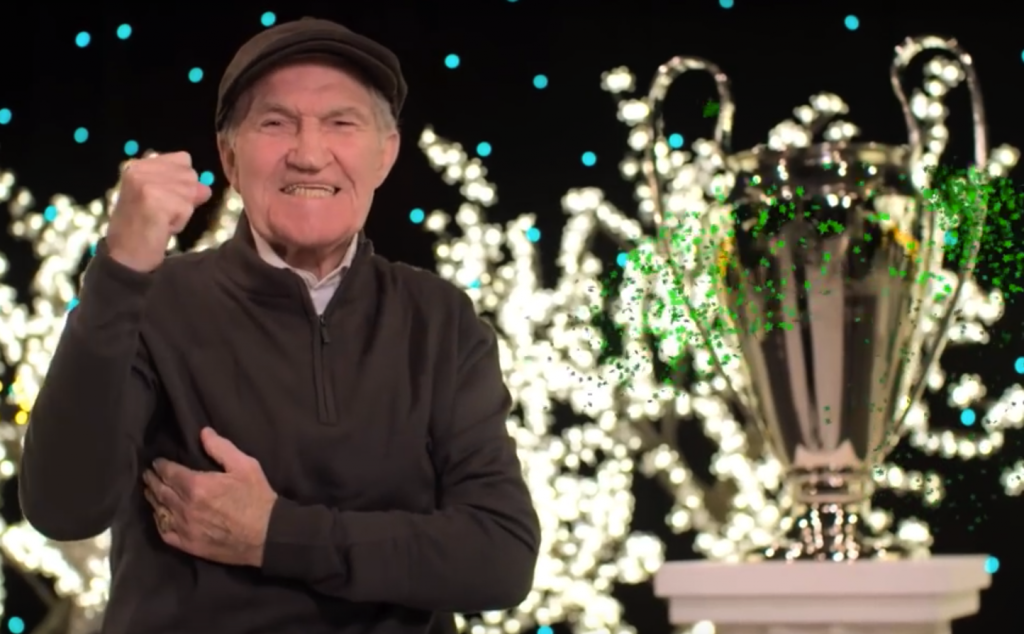 A Celtic staement reads: “Our annual fundraising initiative, will again help local families who are facing poverty to enjoy the kind of Christmas we all take for granted. To provide food on the table and gifts for the kids and make sure Santa pays a visit on Christmas Eve.

“The charity single is available now, so get ready to let the star of Lisbon guide you to our Paradise, and help make Christmas special for families in need this year.”

Of course, the title kings will be hoping to put on an altogether different show tomorrow afternoon when Livingston visit Parkhead.

Gary Holt’s side can expect seasonal “greetings” of a special kind as Neil Lennon’s men attempt to gain revenge for their only domestic loss this term.