The legendary Irish goalkeeper, who had a year in the youths at Parkhead before joining Blackburn Rovers in 1994, insists Brendan Rodgers should not be judged on the team’s progress in the elite top flight.

But Given believes the Hoops have a great chance of remaining in European football after Christmas via the Europa League.

The 41-year-old shotstopper, who also played for Newcastle and Manchester City in a glittering career before being released by Stoke City in the summer, said: “Brendan shouldn’t be judged on the Champions League.

“They played Paris Saint-Germain the other week and their team cost over £500million. The Celtic team cost £12million.

“The whole club would probably be under Neymar’s wages.

“However, Anderlecht is a Cup Final for Celtic. They should be looking at that game with a realistic chance of winning. 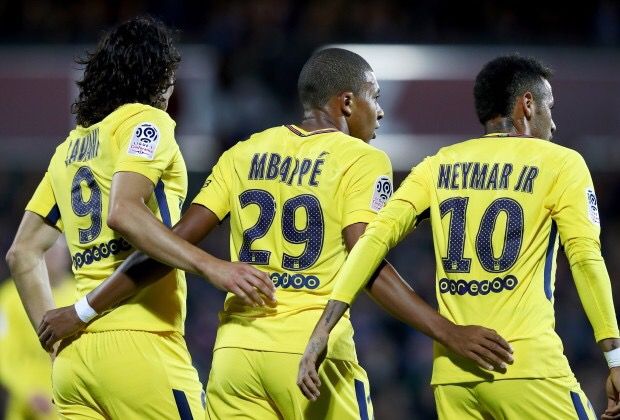 “There’s no chance of them finishing in the top two above PSG and Bayern Munich in their group.

“It’s such a tough group, but Anderlecht is a game they have to look to win and then they finish third and stay in the Europa League.”

Given also claimed boss Rodgers deserves massive credit for the job he is doing at the six-in-a-row champions.

The Scottish Premiership champions are still unbeaten in domestic competitions, following on from their remarkable Invincibles’ treble-winning season.

Given added: “Brendan has done a fantastic job and some people don’t give him the credit he deserves. 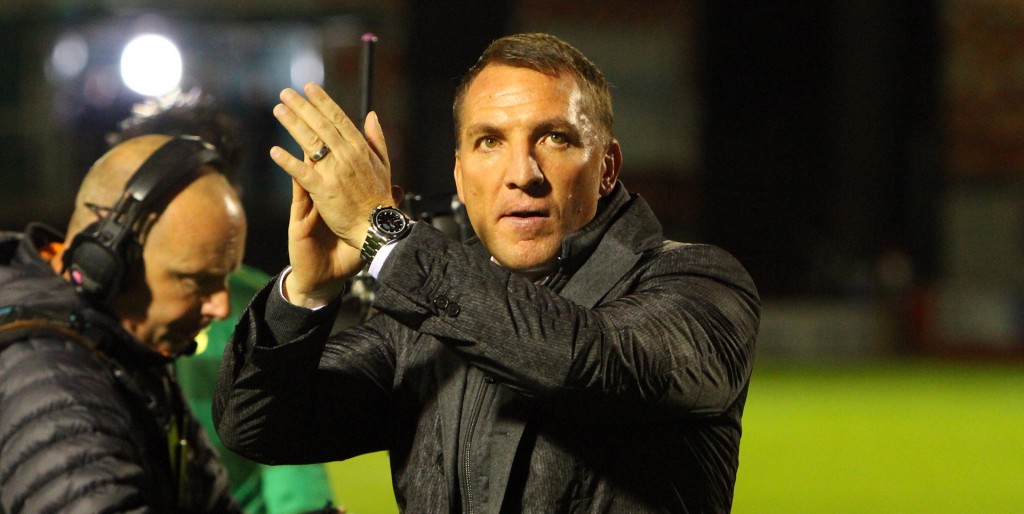 “The way they’ve played since he took over, the way they’ve changed how they play, they entertain, the stadium is sold out every other week and that’s down to the manager.

“People will say it’s only the Scottish league, but he deserves credit for how they are playing, how they are getting lots of goals every week and how they are entertaining.

“He’s unbeaten in 56 games on the domestic front and that’s a phenomenal record.

“You could actually see them going through another domestic season unbeaten.

“Brendan can only beat the teams that are in front of him.”