It was an evening of rollicking action at a packed and frezied national stadium where Steve Clarke’s side came back from being behind twice to win the confrontation in the fading moments in a breathtaking grand finale that saw both sets of players drained physically and mentally at the shriek of the full-time whistle. 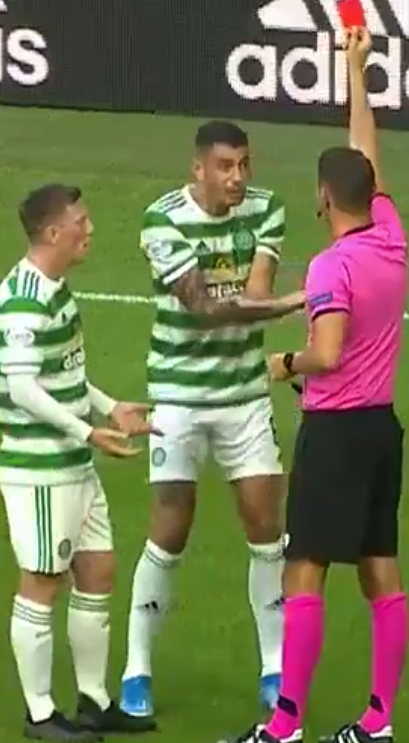 SIDE BY SIDE…Callum McGregor and Nir Bitton plead with the referee as the Israeli is red-carded in the Champions League qualifier against FC Midtjylland in July.

McGregor, who had been calm and collected throughout the hurly burly of a hectic and frantic meeting as he played the pivotal role in the middle of the park to perfection, and Bitton, who had taken over as his nation’s captain when Dor Peretz went off in the second-half, did his best to rally his defence for the late and determined assaults of the home side, roared on by 52,000 fans.

Three crucial points went the way of the Scots and their expressions of both Parkhead performers told you all you needed to know at the end. McGregor took a bow in front of the appreciative Tartan Army while Bitton stood on the pitch with his head bowed in disappointment. For one Hoops performer, the delight of a triumph. For another, the despair of defeat.

CQN hopes both are smiling at the end of Celtic’s visit to Fir Park to take on Motherwell on Saturday when they shift their focus from country to club.

CHEERS…Callum McGregor accepts the applause of the delighted Tartan Army at Hampden. 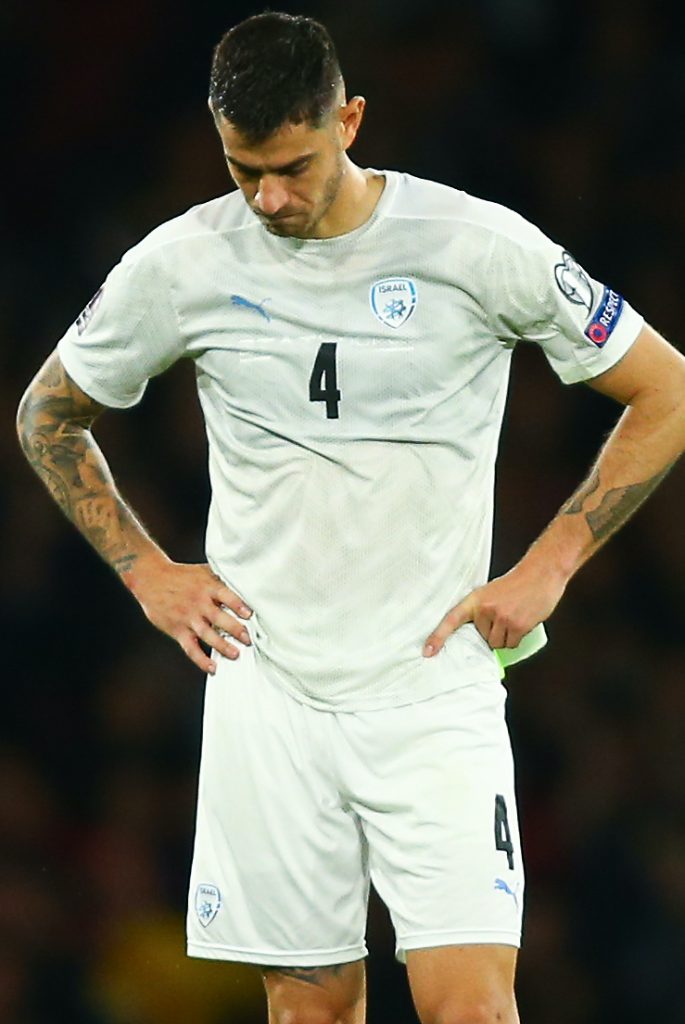 TEARS…Nir Bitton in a reflective moment at the end of a momentous World Cup encounter. 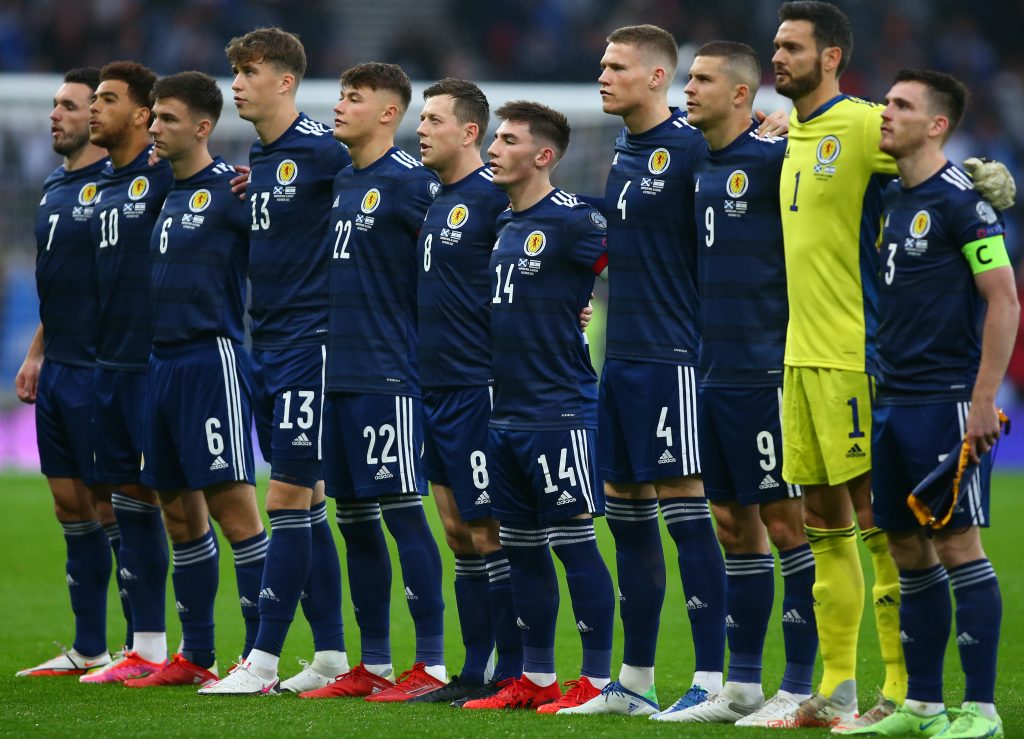