CELTIC’S £500,000 new Bhoy Liam Scales has been called up to the Republic of Ireland international squad.

The centre-back, who joined the Hoops from Shamrock Rovers a week ago, has got the nod to join the pool ahead of the weekend World Cup clash against clash with Azerbaijan tomorrow with a 5pm kick-off and Serbia on Tuesday night.

Scales has had a quickfire promotion from the Under-21 squad to the full pool of players for two crucial games by former Dunfermline boss Stephen Kenny. 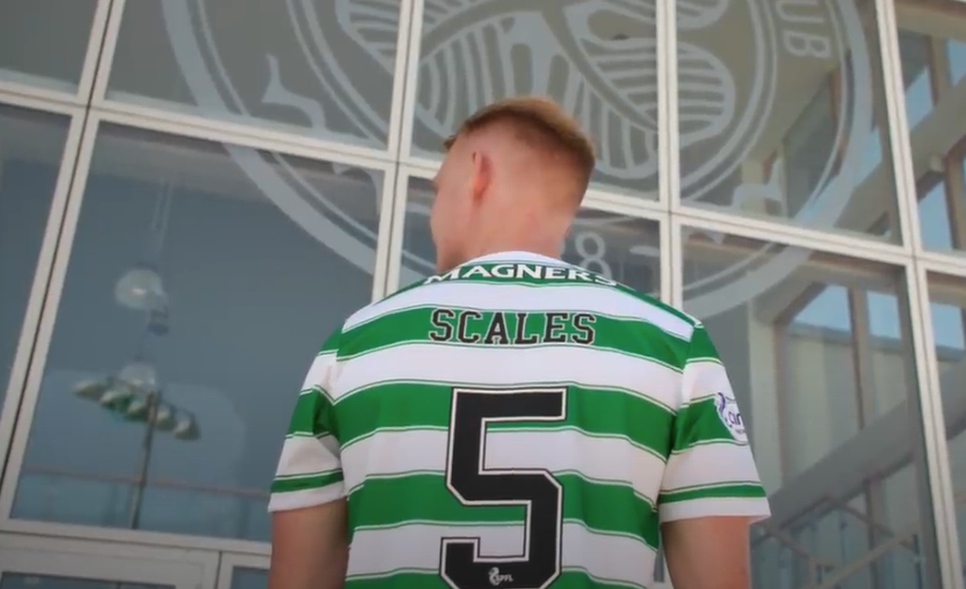 The versatile back four operator was snapped up by Ange Postecoglou as one for the future, but he could also be figuring for the Hoops quicker than anticipated.

Regular left-back Greg Taylor is still struggling to overcome his shoulder injury problem sustained in Alkmaar and the Parkhead boss gave the No.3 position to Josip Juranovic for the derby at Ibrox last week.

However, the switch in flanks for the right-sided Croatia international was not a success and Postecoglou may have to promote the 23-year-old Irishman to the side

With Greg Taylor injured and Croatian right back Josip Juranovic filling in at left back in last weekend’s Old Firm defeat in an unconvincing switch of wings, Scales could go straight into the side for the Premiership match with Ross County in Glasgow a week tomorrow.

Adam Montgomery is also a candidate to step up.