Celtic Quick News on News Now
You are at:Home»Lions & Legends»CHARLIE GALLAGHER? WHAT A PLAYER!
By CQN Magazine on 27th March 2016 Lions & Legends

CHARLIE GALLAGHER was at Celtic Park for over 10 years.

Encompassing the 1960’s, his career was an eventful one, touching the depths of despair and the esctacies of triumph.

And yet he was never a permanent fixture in the Celtic first team.

He suffered from the constant chopping and changing of the early 60s and was only one of many fine Celtic players in the later part of the decade.

But his memory is much revered by the fans.

He was signed as an 18-year-old from Yoker Athletic in 1959 in the youth policy which prevailed at the time.

Charlie was very definitely one of The Kelly Kids, from whom much was expected.

At first sight, he appeared relaxed, laid back and languid.

Slightly-built as well, he seemed to lack the necessary robustness.

But appearances can be very deceptive. 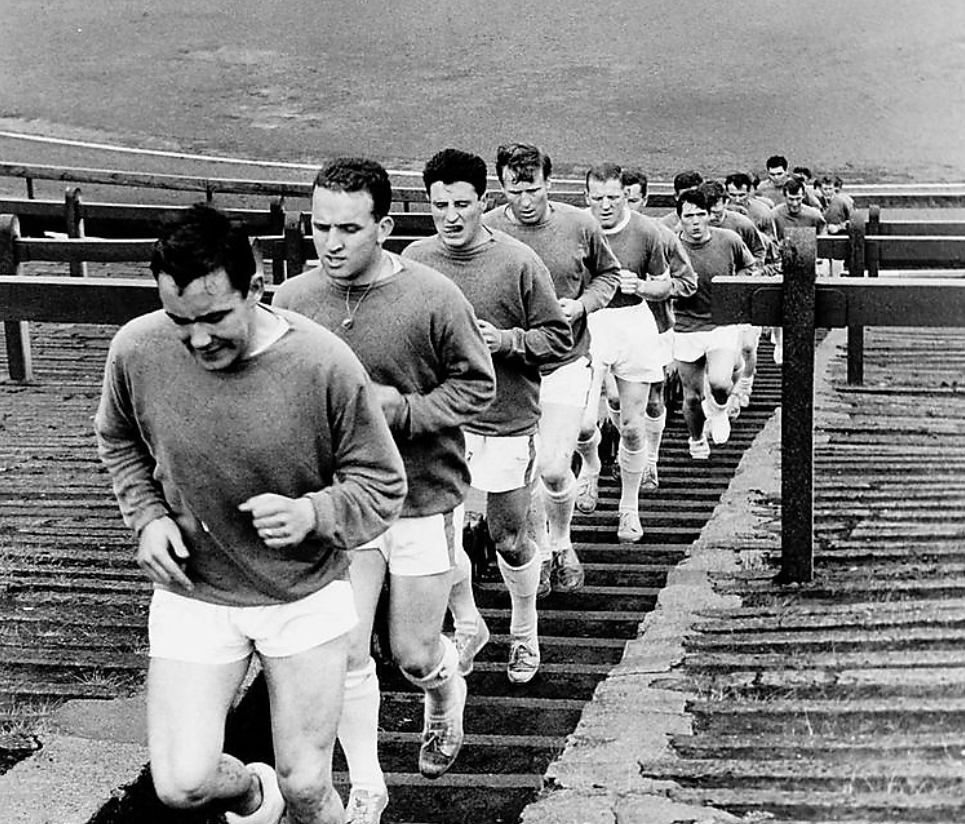 Behind the easy-going exterior lurked a tremendous football brain, with the ability to spray passed which fast-running forwards would relish.

Not a great finished, he nevertheless had a tremendous shot as well.

His first team debut was on 22 August 1959 against Raith Rovers at Celtic Park in a forward line who’s average age could not have been much higher than 20.

He played a few more games that season but these were difficulties days for Celtic, as desperate efforts were made to locate a winning blend.

It was towards the end of the following season that there began to be the appearance of a settled side, with Gallagher finding himself on the right-wing.

This was not to be his best position, as events were to prove, but he could cross a ball, beat a man and read the game.

It was, in no small measure, down to Gallagher that Celtic reached the Scottish Cup final that year.

The club’s right-wing triangle was a formidable one.

Behind Gallagher was the brilliant, if sometimes precocious, Pat Crerand and, at inside-right, was Willie Fernie, back from Middlesbrough whither he had been mysteriously allowed to go some years earlier.

But the Scottish Cup final saw Celtic pitted against Jock Stein’s Dunfermline Athletic and history must recall the melancholy replay of numerous missed chances, inspired and lucky goalkeeping at one end and some slipshod efforts at the other which have the Fifers a 2-0 victory. 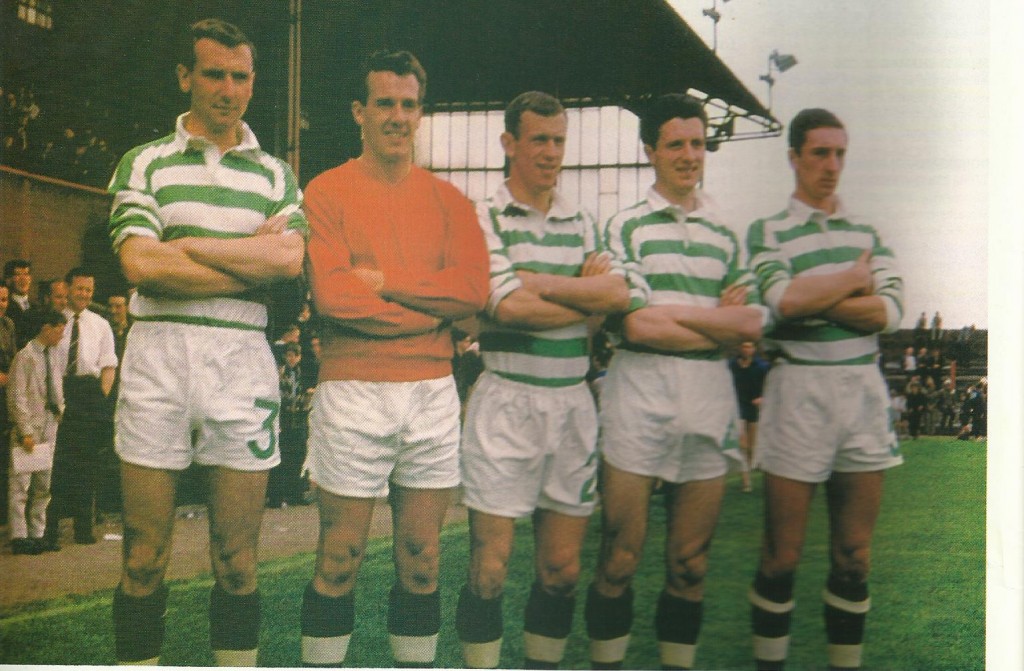 That debacle lingers in the minds of those of us who suffered it.

What it must have done to the confidence of  the youngsters who played in it is almost unimaginable.

Certainly, Gallagher was one of those who seemed to take the blame for it for he was out of the side for all of the mech season, apart from the very last game at Motherwell when all had been lost once more.

His right-wing role had gone to Frank Brogan, a player of whom a great deal more could have been made, and by the 1962-63 season, Gallagher, still very much part of Celtic’s plans, was being tried out in both inside positions.

This trouble was that ‘experiment’ was the key word that term, an incredible number of forward line variations being tried and abandoned.

Gallagher missed out on a shocking end to the season and that must have been grateful for that.

The following term saw more of the same for the player and club, but Gallagher did play – and star – in one of Celtic’s best performances that year as MTK Budapest were beaten 3-0 in the European Cup-Winners’ Cup semi-final at Celtic Park.

It seemed to be the start of something, for Gallagher was extremely creative that night, but a sad combination of tactical naivety and inadequate referring led to the return being lost 4-0 to Budapest.

Stein arrived in March 1965 and Gallagher was given a settled role at inside-right.

His play was quiet but effective and good enough for him to retain a place for the Scottish Cup final.

Eight minutes remained when Charlie trotted over to take a corner kick on the left. 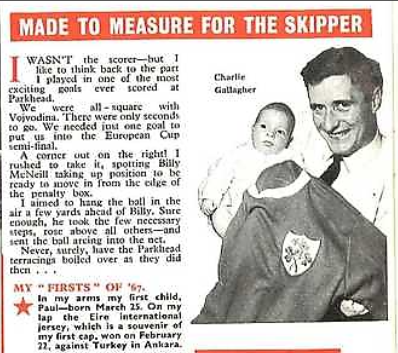 It was like one of those Spot the Ball competitions in the newspapers where the entrant must place the ball in the exactly the right spot.

In this case, the target was the moving one of Billy McNeil’s head… And Gallagher’s accuracy was to signal the return of the glory days to Celtic Park.

The next two seasons were to see Charlie in the role of valuable pool member, covering for injuries or being used as a surprise weapon.

In the first league game of 1965-66 season at Tannadice Park, Charlie hit the bar in the first two minutes and rumour has it that the bar is shaking yet.

And, of course, it was the action replay from him and McNeill which gave Celtic their narrow victory over Vojvodina Novi Sad in the Champions’ Cup quarter-final in 1967.

It was described as “Gallagher’s Championship” and, although the modest Charlie will disclaim the accolade, it refers to the run in.

Bertie Auld was injured and Gallagher took over his midfield role, winning balls and distributing passes for Bobby Lennox and Willie Wallace.

Celtic’s play in March and April 1968 was as good as has ever been seen in the history of the club, a feature being the number of tricky away games which were own with flair and panache. Rugby Park, Brockville, Muirton, Tannadice, Tynecastle and Pittodrie were visited and the home sides conquered, only the last-named posing real problems to the Gallagher-inspired Celts.

At Muirton Park, where Celtic won 6-1, there was a brilliant Freudian slip by an old-timer standing near me in the enclosure.

One particulate long pass was greeted with a clap and a cry of “Well done, Patsy”, an understandable confusion with Charlie’s namesake of more than 40 years earlier.

And yet that brilliant season was to prove Gallagher’s swansong. 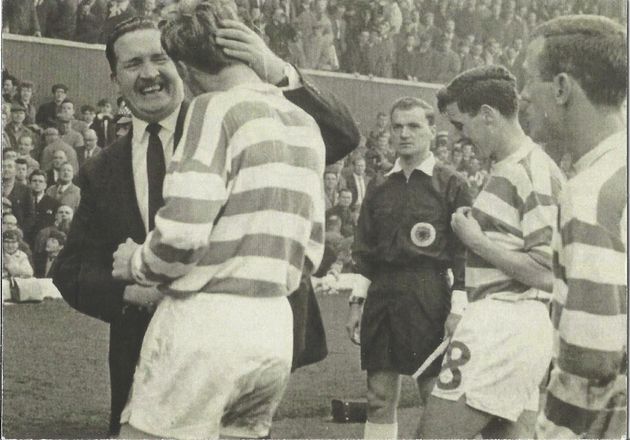 He hardly played again for the club and was eventually given a free transfer in 1970.

He moved to Dumbarton where he was to star for a few years and almost initiated in the League Cup semi-final of October 1970 by inspiring the Boghead club to within a whisker of eliminating Celtic.

He won one Scottish cup medal, and one League Cup medal, both in 1965 and scant reward for his efforts.

But he also won two Republic of Ireland caps against Turkey and Czechoslovakia in 1967 on the “Granny-rule” – that he was of Irish descent though born in Glasgow.

It was a shame, in a way, that he came into his own at the same time as Auld, did both were brilliant players, and, sadly, there was only place for one in the Celtic side.

But Charlie Gallagher played a vital role in the 1966-67 season which was to easily in success on an incredible scale.

Words by David Potter, written for Celtic’s Programme on Saturday 8 February 1992 for the match against Airdrie. Celtic won the match by 2-0 and Tom Boyd made his Celtic debut that day! The attendance was 18,845 and the two goals were scored by Gerry Creaney. The Celtic team was Marshall, Morris, Boyd, O’Neill, Whyte, Galloway, Fulton, P McStay, Coyne, Creaney and Collins. The subs were Joe Miller and Charlie Nicholas.

David Potter has just finished his Charlie Gallagher biography which is titled CHARLIE GALLAGHER? WHAT A PLAYER! and will be published by CQN Books in early May 2016. Signed copies with personal messages will be available from CQN shortly. 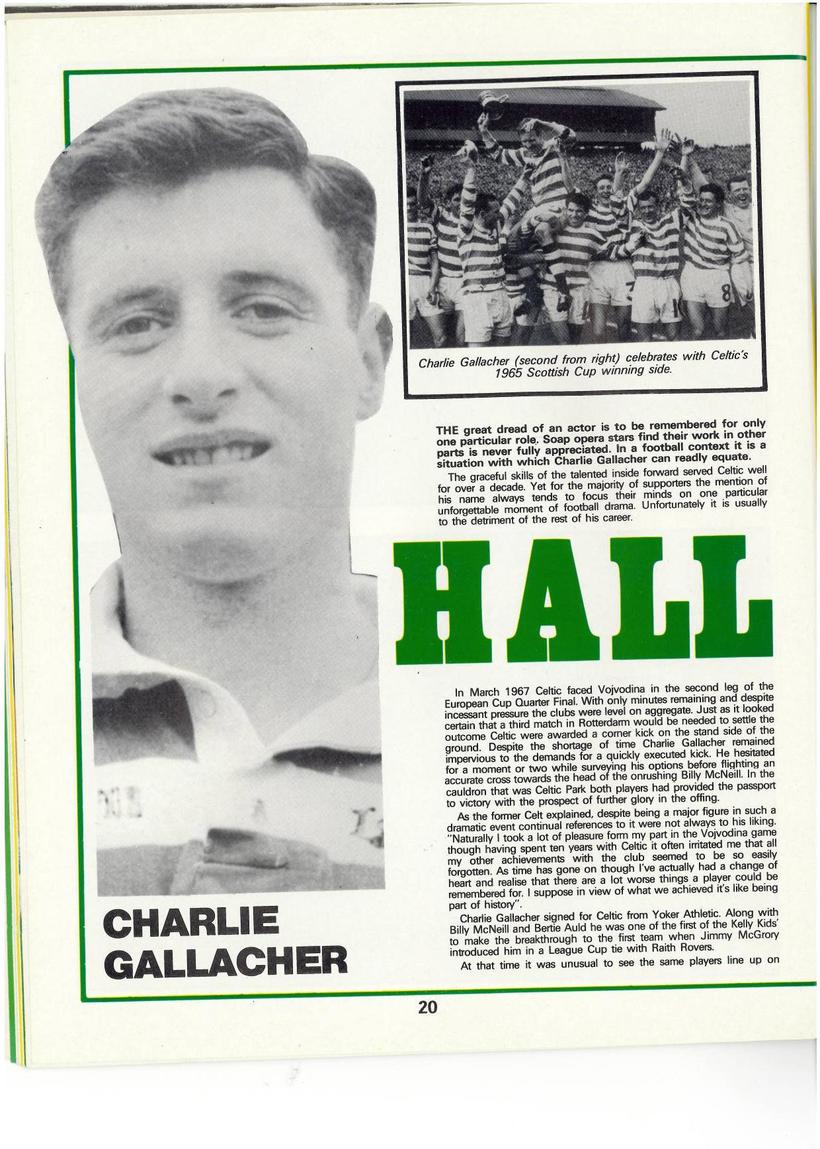 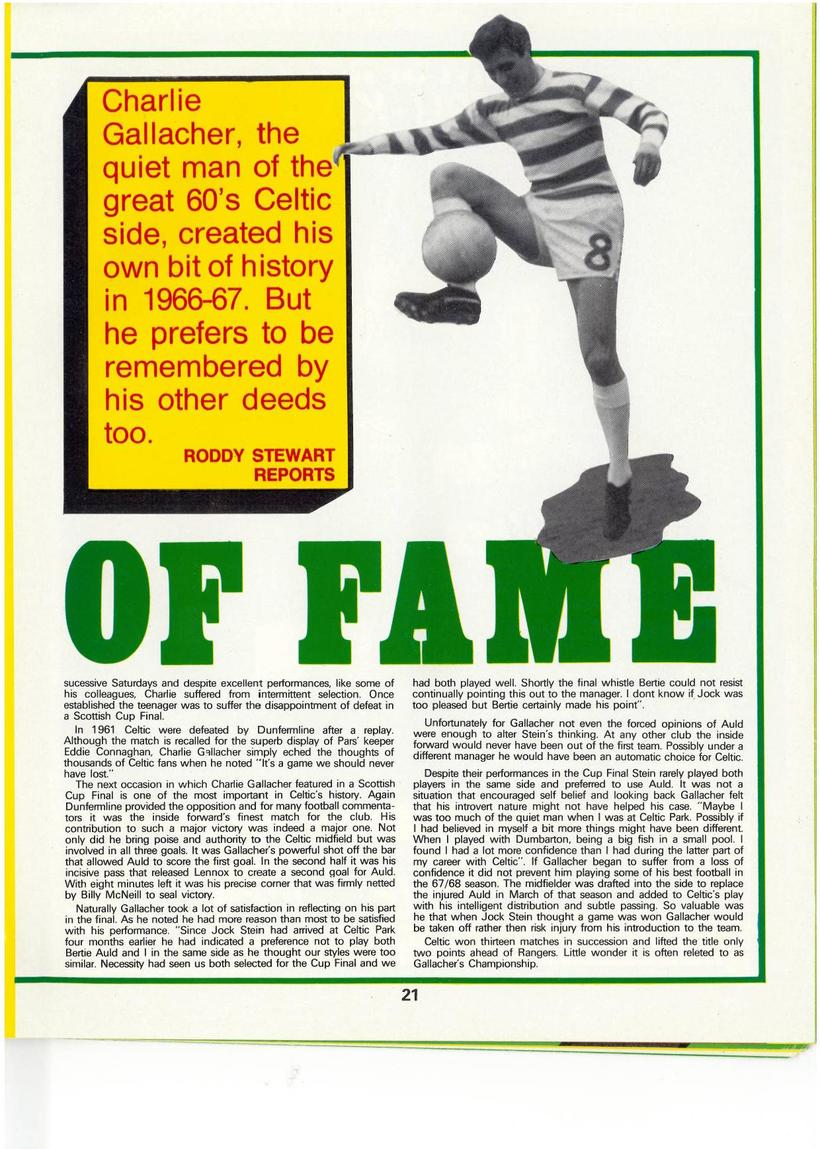